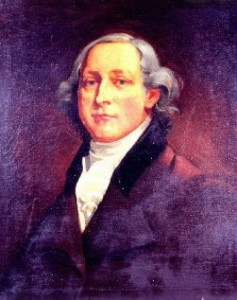 “The only foreign, or at least evil foreign influence, must be obtained through corruption. Where the government is lodged in the body of the people, as in Switzerland, they can never be corrupted; for no prince, or people, can have resources enough to corrupt the majority of a nation; and if they could, the play is not worth the candle.

The facility of corruption is increased in proportion as power tends by representation or delegation, to a concentration in the hands of a few.”