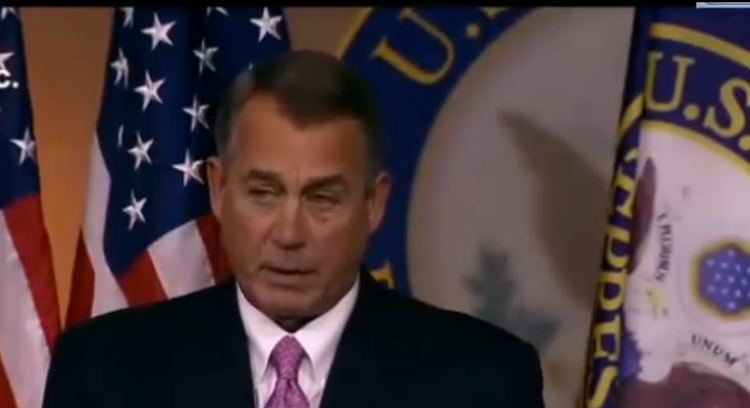 Bill O’Reilly picked Speaker John Boehner for his Pinhead of the Week last Friday because Boehner continues to push Republicans to pass immigration reform knowing it would alienate his base in an election year.

Do agree or disagree with Bill O’Reilly’s opinion of Speaker John Boehner on the topic of immigration reform?

TRENDING: Chief Justice John Roberts Will Not Preside Over Trump Impeachment Trial: Here's Who Will