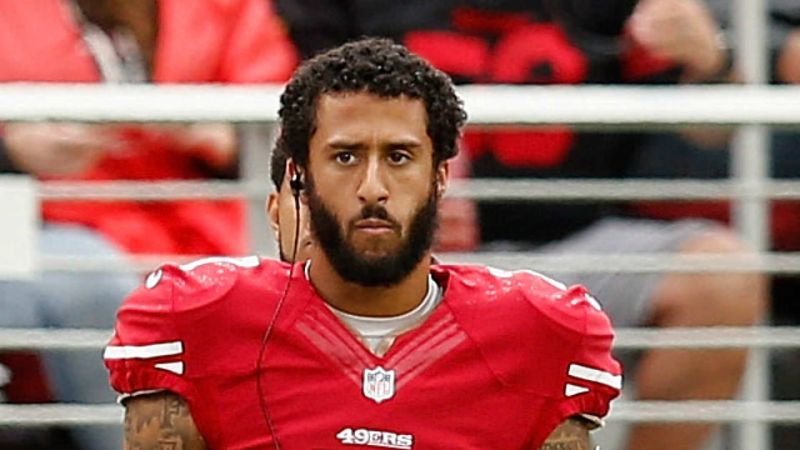 Colin Kaepernick, the currently under-performing quarterback of the San Francisco Forty-Niners football team, made a huge statement last week by not standing for the National Anthem before a pre-season game Friday evening.

When asked about it, Kaepernick gave the following explanation.

“I am not going to stand up to show pride in a flag for a country that oppresses black people and people of color,” Kaepernick said. “To me, this is bigger than football, and it would be selfish on my part to look the other way. There are bodies in the street and people getting paid leave and getting away with murder.”

Kaepernick was called out as unpatriotic by many and called a hero by others. So which is he?

Kaepernick, the son of a biracial couple who never knew his African-American father, and whose white mother didn’t have the means or ability to raise him, was born in Milwaukee, Wisconsin. He was adopted and raised by a white couple with two children of their own. They moved to California when he was a small child.

From all accounts they raised him to be proud of his African-American heritage and encouraged him to explore that aspect of his life. And apparently he did just that.

That’s all well and good. However, one cannot help but wonder if Kaepernick had an unfair advantage toward his future and sports career by being raised in a white family in a predominantly white (70%) California town instead of by a single, underprivileged mother in the inner city of Milwaukee.

Is Kaepernick a victim of “white privilege” or a beneficiary? It seems to me that he’s the latter, even as a black man.

As for his refusal to stand for the National Anthem, that is his right as an American. Many believe he should be fired from the team because of his exercise of his First Amendment right to freedom of expression. I think that’s ridiculous.

I certainly understand the anger. I’m an eight-year veteran of the U.S. Air Force, and the flag and the national anthem are two things I very much respect. It irritates me to no end to see someone disrespect either – from burning or stepping on the flag to sitting through our National Anthem.

But my my military service also included protecting the rights of my fellow Americans – whether or not I like the way they exercise those rights. 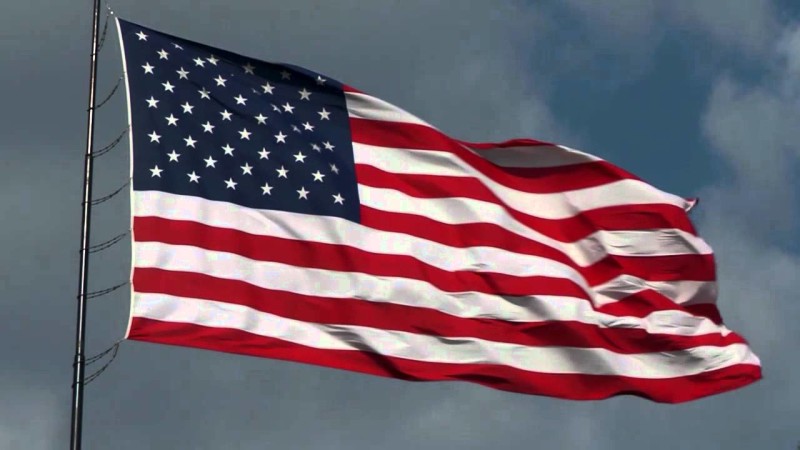 Kaepernick has doubled down on his protest stance, saying he’ll continue to sit until something changes.

Kaepernick’s statement that “there are bodies in the street and people getting paid leave and getting away with murder” leads one to think that he believes cops are murdering black people in the street on a regular basis. This has been disproved many times, but you cannot change one’s belief if that belief is the only thing they will accept as truth, regardless of fact.

Kaepernick said his refusal to stand for the anthem was not disrespect for our men and women in uniform.

Again I would ask who is it specifically that’s being denied freedom, justice and liberty? Are there some cases in this country where there is injustice? Certainly. The system isn’t perfect and never will be. But that is not the norm nor is it happening to large groups of people. If I’m wrong – someone point out the truth with facts, please?

I must give Kaepernick credit for at least one thing – his convictions in what he believes.

“I think there’s a lot of consequences that come along with this,” Kaepernick said. “There’s a lot of people that don’t want to have this conversation. You know they’re scared they might lose their job or they might not get their endorsements. They might not be treated the same way. And those are things I’m prepared to handle.”

Kaepernick is willing to lose what he has (or at least part of it) to stand up for his beliefs. However misguided his thinking may be, at least he’s willing to accept the consequences for his actions. That’s commendable. Of course, when you’re a multimillionaire it’s often easier to accept consequences than when you live paycheck to paycheck.

So…is Colin Kaepernik a hero or a schmuck? I guess that’s a decision each of us has to make on our own. What he’s doing is legal, protected speech, whether we like it or not. What matters is how we respond individually. I, for one, won’t watch a Forty-Niners game as long as Kaepernick continues to sit through the National Anthem. I encourage all who feel the way I do to do the same.

Perhaps a decline in viewership will send a stronger message to the NFL than expressing simple outrage. After all, for the NFL it’s all about money.