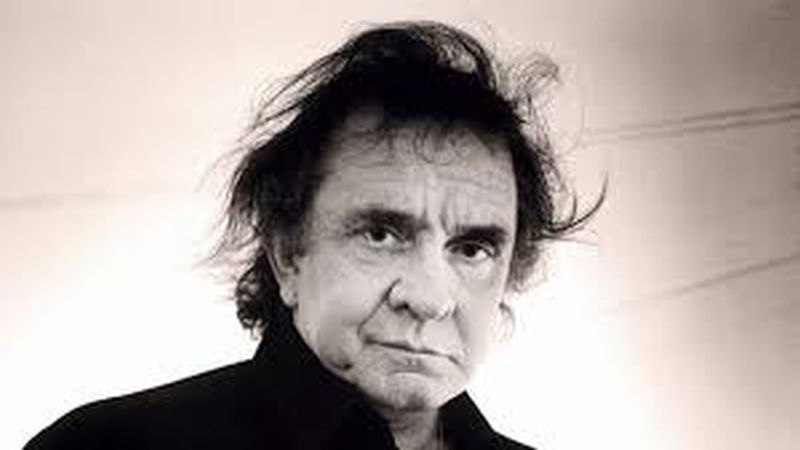 I didn’t write the lyrics below, sung to the tune of Johnny Cash’s “Folsom Prison Blues,’ and I don’t know who did. But when I saw them I posted them on social media just for laughs.

One of my liberal friends, a bonafide Trump hater, took offense to it. Apparently he has lost his sense of humor. I think it’s hilarious and creative.

I hear that train a comin’. It’s rollin’ round the bend.
Gonna pick up Mrs. Clinton and take her to the pen.
They’ll have her coronation – make her cell block queen…
Hillary for prison – Two thousand and sixteen

They’ve got an orange pants suit. It’s hangin’ on the wall
And a cell for Bubba Willie just a little down the hall.
We’ll put ‘em in the big house – lock them up inside…
Unless a whole lot of witnesses commit suicide.

Remember James McDougal? And 20 or 30 more?
About to testify, they found ‘em dead upon the floor.
Now they’re pilin’ up the bodies like they did back then…
They want back in the White House…
Here we go again.

Glue the china to the table. Nail the table to the floor.
Lock up all the silver ‘fore they haul it out the door.
White trash in the White House beats all I’ve ever seen…
Yes, Hillary for prison – Two thousand and sixteen!

My friend couldn’t believe I’d post something so negative about Hillary Clinton. And he must believe people shouldn’t talk about Hillary going to prison. But that’s exactly where she belongs.

According to FBI Director James Comey, Hillary Clinton not only risked national security through blatant mishandling of classified documents on her personal (secret) email server, but she lied about it to the FBI and to Congress.

Mrs. Clinton also attempted to destroy evidence by erasing tens of thousands of emails and having her server wiped clean and bleached after it had been subpoenaed by Congress. 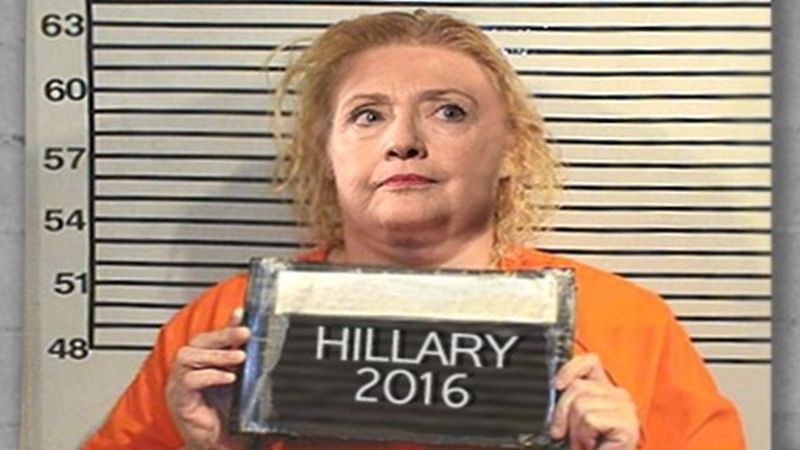 Her efforts failed and the FBI, according to Comey, discovered numerous classified documents on the server when the finally got it. On national television Comey stated that Mrs. Clinton not only had the documents on her server but lied about it.

We now know that Mrs. Clinton’s staff also destroyed electronic devices, computers, and Blackberries associated with the server. And the latest reports say the FBI allowed cooperating Clinton staff to destroy their own devices as part of the deal for their testimonies.

Comey sold out his office, his agents, and the American people. He told us all she was guilty on all counts, then said he was not going to recommend prosecution. How does an honest, reputable, moral person do that?

My guess is that several days before Comey’s announcement, Bill Clinton gave Loretta Lynch her marching orders in that private meeting on the Phoenix airport tarmac. Lynch passed on those orders to Comey and Comey, protecting himself, didn’t pass the baton to Lynch, as he should have done.

Hillary Clinton should be arrested, charged, and prosecuted for mishandling classified materials, lying to Congress, lying to the FBI during an investigation, tampering with evidence, destruction of government property (the electronic devices used to conduct government business), and gross obstruction of justice.

She should go to prison for a long, long time. Hopefully, Donald Trump will be elected President and he really will have his Attorney General assign a special prosecutor to look into Hillary Clinton’s actions. What a great announcement that would be!