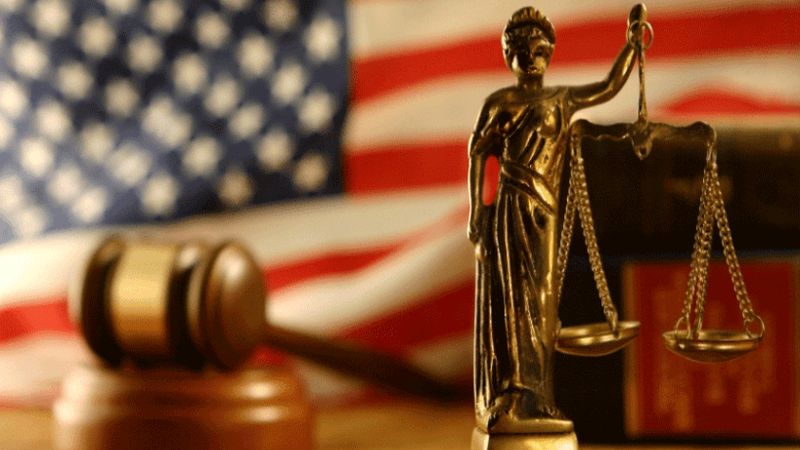 I was asked this morning by a friend to explain my version of the difference between “justice” and “social justice.”

“Justice” is fair and equitable treatment under the law. It is the concept that everyone should be treated equally as a person according to the laws of the land. It is also (or should be) the pursuit of truth – that if someone does wrong, facts and evidence ensure that the guilty parties are punished and non-guilty people are not.

Social justice, meanwhile, is a liberal progressive invention that basically says you shouldn’t have more than your neighbor has and your neighbor shouldn’t have more than you because that’s just not fair. It is the basis for the ideas of wealth redistribution (“From each according to his ability, to each according to his needs”), “free” (meaning government-paid) health care, “free” education, etc.

The very definition of social justice is “justice in terms of the distribution of wealth, opportunities, and privileges within a society.” 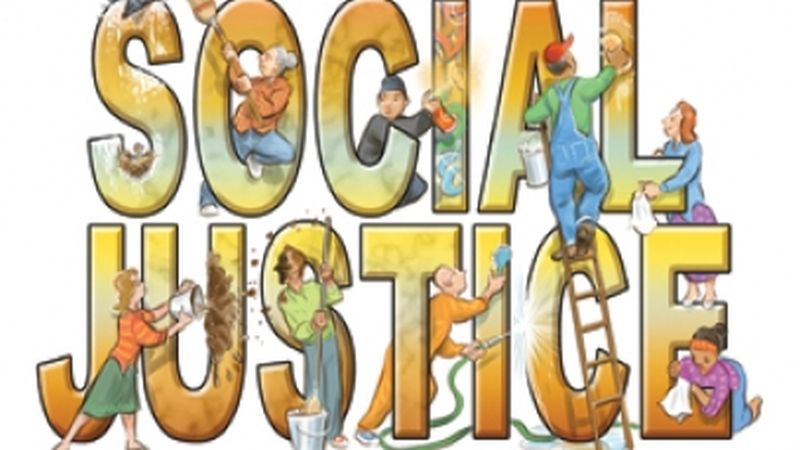 It is the concept that everyone should be equal as far as money, possessions, jobs, education, etc., and simply ignores the fact that life is just not fair for everyone, period.

Social workers and social programs assist the less fortunate with the things they need today – to some extent probably more than they should. They were the original purveyors of social justice. But today it has gone too far.

Our government, under the Obama administration, has nearly doubled the number of people dependent on the government. Over 23% — nearly one quarter of all Americans — are now on some form of government assistance. Over forty-seven percent of Americans no longer pay taxes, yet many of those 47% receive refunds every year.

While the concept of social justice may be honorable, in reality it makes and keeps people dependent on government assistance while robbing more and more hardworking Americans of their honestly-earned income.

Life is not fair and not everyone is going to be equal in all ways. That’s just reality. The sooner the progressives understand that the better off everyone will be.