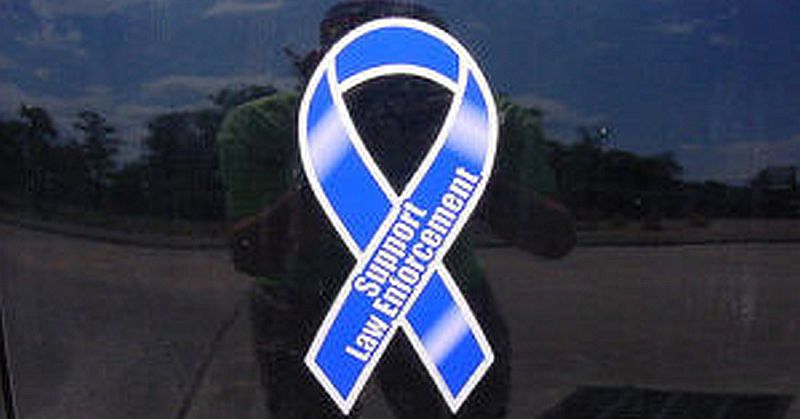 Zach Ford, editor for Think Progress’ LGBT section released tweeted statements in defense of the recent cop killings including the events on Sunday in Baton Rouge. Ford said it was “no surprise” that “cops are being killed in retaliation to past incidents,” reports Breitbart.

Ford’s statements came in response to the tragedy that took place in Baton Rouge yesterday.

In a string of tweets Ford attempted to explain the events that took place in Baton Rouge and past cop killings. Ford was all over the place and consistently contradicted himself. First he referred to the cop killings as “retaliation” but then went on to say that he “‘abhors all violence’ in the same tweet.”

The original tweet has been deleted but can still be accessed through the internet archives services, according to Breitbart.

As Ford continued to tweet, he started to “backpedal, perhaps realizing that a line has been crossed.”

Ford began to backtrack on his original rant after taking a lot of heat for his comments, and rightly so.

After receiving substantial pushback from critics, Ford attempted to clarify his comments and deleted the initial tweet.

Ford followed up his original tweet, after receiving pushback saying: “A lot of people think I support murder now.”

You don’t say? Ford went on with this preposterous statement: “It’s an easy way to avoid acknowledging the systemic injustices that perpetuate these murders.” What?!

Regardless of any of this, you cannot justify the murder of innocent cops because you are bitter about some incidents which are questionable at worst. This is nothing short of retaliation and revenge.

What if a cop were to kill a black man in “retaliation” for all the recent cop killings. Would that be justifiable as “retaliation”? Of course not! There would be outrage on both sides, and rightly so!

But of course when a black man kills a cop in “retaliation” it is justifiable; this is the world we live in now.