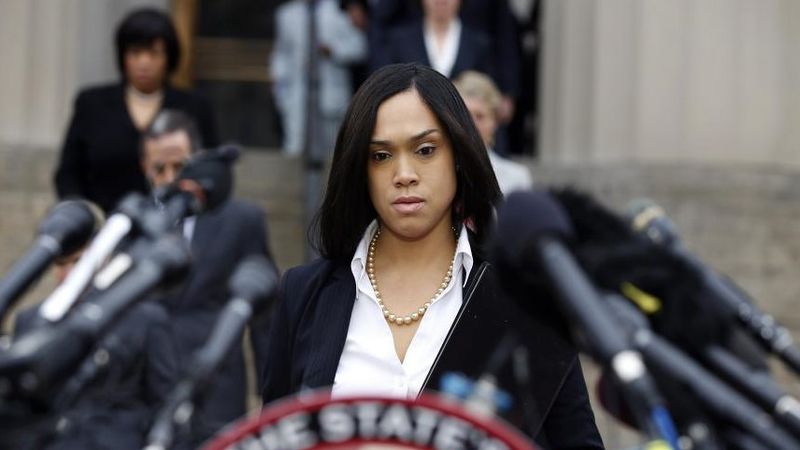 After a hung jury in the first case against six Baltimore police officers, and acquittals in the next three, Ms. Mosby was 0 for 4 when the prosecutor’s office announced they were dropping the charges against the three remaining officers in the Freddie Gray case.

In a statement Ms. Mosby said her attempts at convictions of the officers were not an indictment of the entire department. She also said she is not anti-police but “anti-police brutality.”

Mosby said she stands by the Coroner’s Office that the death of Freddie Gray was a homicide and that he did not kill himself.

For the record, any death caused by another person is a homicide, regardless of how it happens. Even if it’s accidental it is labeled by the coroner as a homicide. Mosby should know that.

It was obvious from her demeanor Wednesday morning that Ms. Mosby  is very angry with the failure of her office to attain convictions. How angry, you ask?

It is rumored that following the press briefing she sent a request to Mayor Stephanie Rawlings-Blake for a little “space to destroy” in her office in the courthouse. 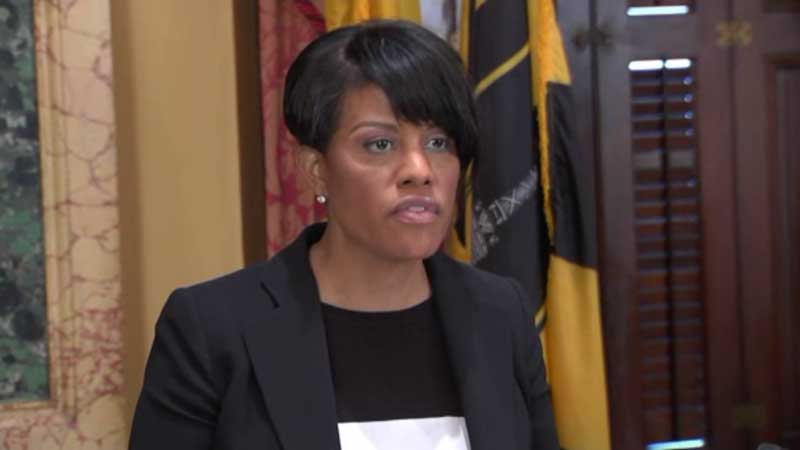 In keeping with tradition, an unidentified source says Mayor Rawlings-Blake granted Mosby’s request because when it came to angry citizens in Baltimore last summer “We gave those who wished to destroy space to do that as well.”

One unidentified court employee said she heard banging, glass breaking, and lots of cussing coming from behind Ms. Mosby’s door just before 1pm. That statement has yet to be verified.

One cannot help but wonder, since three officers were acquitted of wrongdoing and all other charges have been dropped, if the City of Baltimore will ask for a return of the $6.4 million they gave to Freddie Gray’s family….?