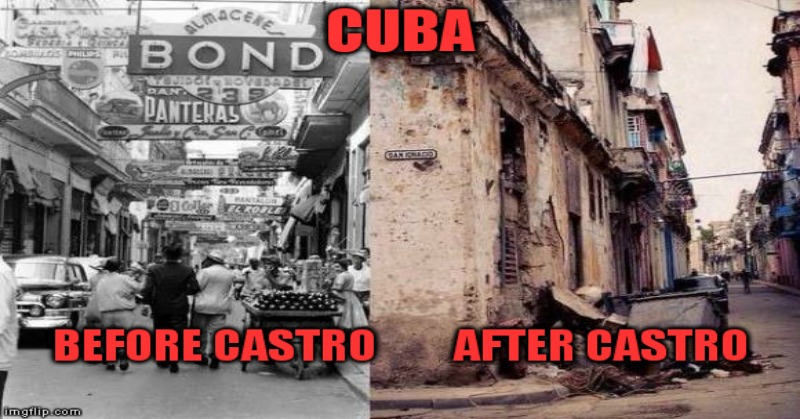 As most of you know by now, Communist Dictator Fidel Castro finally died over the weekend. Castro was 90 years old and left a legacy of murder, oppression and poverty; but according to many in the mainstream media, the man should be revered for being a “revolutionary.”

Of course, many on the Left ignore Castro’s horrific and terrifying treatment of the Cuban people. They prefer to live in a fantasy land where Communism actually works and isn’t one of the worst ideologies on the planet.

In one article by the Associated Press, they make zero mention about the horrors that occurred under Castro’s oppressive regime:

The “concept of revolution” is a section of a 2000 speech in which Castro calls Cubans to believe in “the profound conviction that no force in the world is capable of crushing the force of truth and ideas.”

The government did not say if the ashes of the 90-year-old former president would be on display inside the monument. Virtually all schools and government offices were closing during the homage to Castro, which will stretch for 13 hours on Monday and take place again on Tuesday, ending in a rally echoing those that Castro addressed on the plaza for most of his time in power.

No one in the mainstream media, that we’ve seen, has talked about life before Castro and how it was actually better for Cubans than life after Castro. From American Thinker:

Literacy in Cuba under Batista was among the lowest in Latin America. Cubans also owned more radios and televisions per capita than any other people in Latin America, and there were many independent radio and television stations Cubans could turn to for news and entertainment. There were also a number of independent newspapers and magazines, many of which were critical of the Batista government.

Castro has literally destroyed Cuba for all but his fellow elites. Castro’s net worth is estimated to be around $900 million. He didn’t earn a dime of it.

So while Castro lived large, the people of Cuba have suffered. All in the name of Communism and “social justice.”

Here are a couple more photos to prove the point. From Ricochet:

All anyone needs to know about Fidel Castro appears in the photographs below. The first two–the two in black and white–are stills from the film Our Man in Havana. Shot in Havana just months before the revolution, the film captured street scenes showing a prosperous, functioning city. The second two photographs? Havana today. 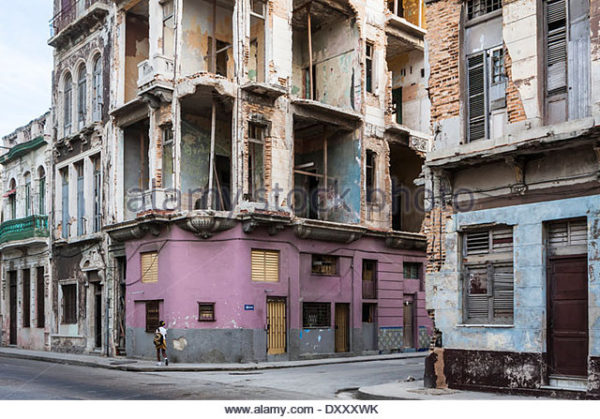 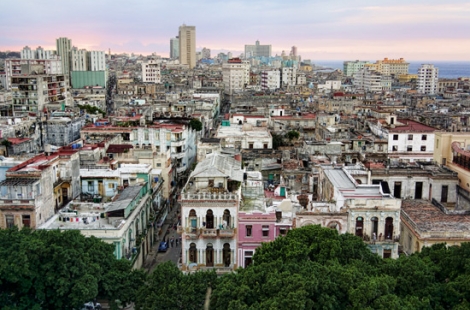 But don’t expect to see this in mainstream media reports.