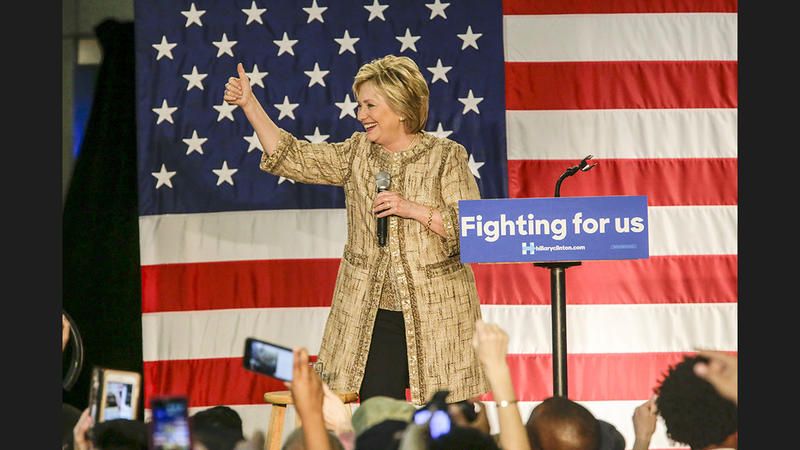 I had a discussion with a friend last night about Hillary Clinton. This friend is a military veteran and is currently in law enforcement. She’s voting for Hillary. I wanted to understand.

According to former Secret Service agent Lloyd Bulman, Hillary didn’t like police or the military. As quoted by Ronald Kessler, author of First Family Detail:

“Hillary was very rude to agents, and she didn’t appear to like law enforcement or the military,” former Secret Service agent Lloyd Bulman recalls.

“She wouldn’t go over and meet military people or police officers, as most protectees do. She was just really rude to almost everybody. She’d act like she didn’t want you around, like you were beneath her.”

She made police and military aides wear civilian clothes instead of their prescribed uniforms.

“She wanted state troopers and local police to wear suits and stay in unmarked cars. If there were an incident, that could pose a big problem. People don’t know police are in the area unless officers wear uniforms and drive police cars. If they are unaware of a police presence, people are more likely to get out of control.”

“Hillary didn’t like the military aides wearing their uniforms around the White House,” another Secret Service agent recalled. “She asked if they would wear business suits instead. The uniform’s a sign of pride, and they’re proud to wear their uniform. I know that the military was actually really offended by it.” 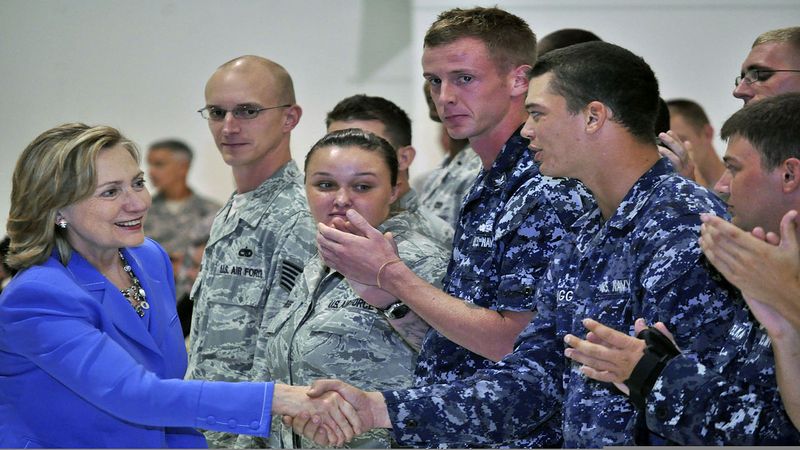 As a member of both the military and law enforcement communities, I’m highly offended by Hillary’s attitude toward people who volunteer their services and risk their lives to protect her, only to be treated with disrespect and disdain.

“No one spoke to her when she was going from one location to another,” one former FBI agent told Kessler. “In fact, anyone who would see her coming would just step into the first available office.”

“We were basically told, the Clintons don’t want to see you, they don’t want to hear you, get out of the way,” a former Secret Service agent said. “If Hillary was walking down a hall, you were supposed to hide behind drapes used as partitions. Supervisors would tell us, ‘Listen, stand behind this curtain. They’re coming,’ or ‘Just stand out of the way, don’t be seen.”‘

Sorry, regardless of what her political views are (or could be) – I could never vote for a candidate who so obviously hates two of my favorite groups of people in which I still have friends and family. And I have no clue how anyone else in either of those professions could either.