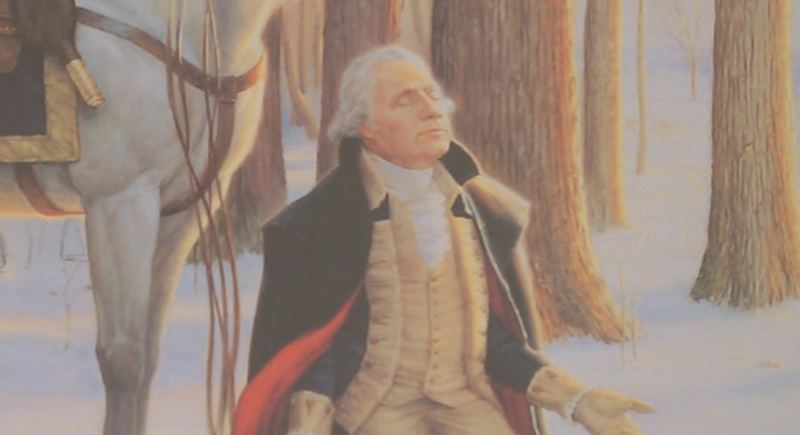 Get a FREE copy of “George Washington the Christian″ by William J. Johnson

Over the years, George Washington, along with many of the American Founding Fathers, have been labeled deists, agnostic or even atheists.

Originally written in 1919, William Johnson, citing dozens of letters and books puts forth the case that Washington was not, as many claim, a deist, meaning a belief in a God, but one uninvolved with the world after its creation.

Washington’s frequently professed belief in the “Hand of Providence,” as evidence in this book, which is contrary to the concept of an uninvolved God. 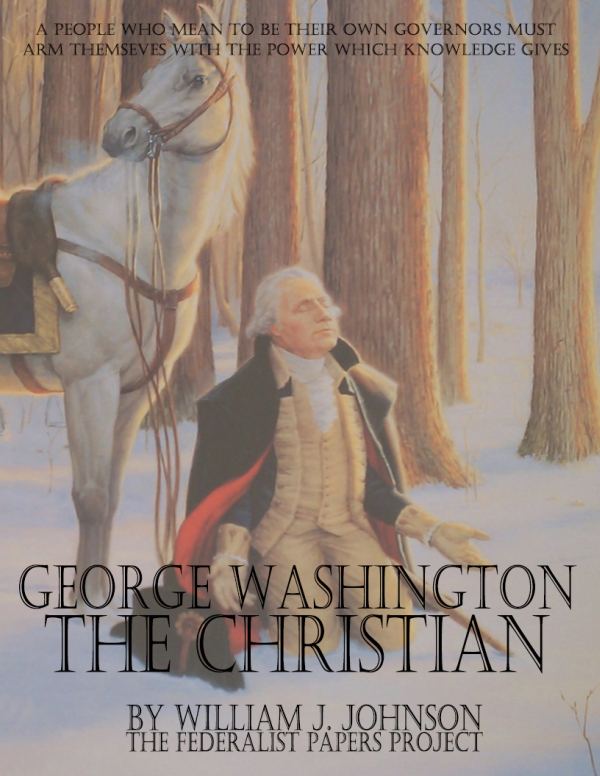 A unique piece included in this book is a specific list of the various names for the deity Washington used. 54 appear in various quotations throughout the book.

Get your copy of “George Washington the Christian″ by William J. Johnson