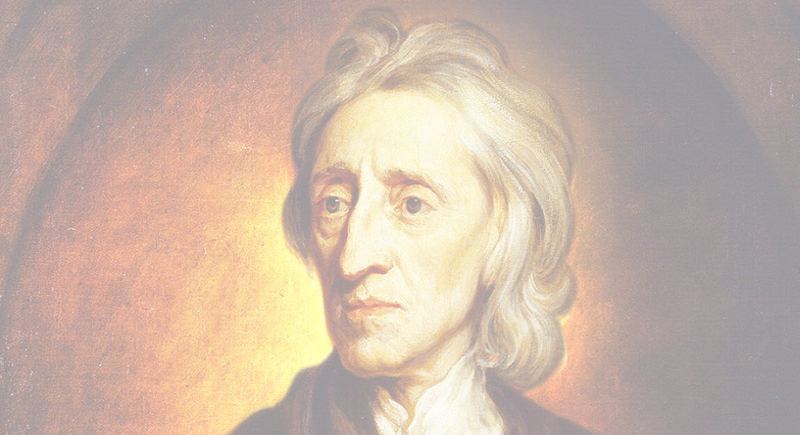 Get a FREE copy of “Some Thoughts Concerning Education” by John Locke.

Some Thoughts Concerning Education is a 1693 treatise on education written by the English philosopher John Locke. For over a century, it was the most important work on education in England. It was translated into almost all of the major European languages and nearly every European writer on education after Locke, including Jean-Jacques Rousseau, acknowledged its influence. 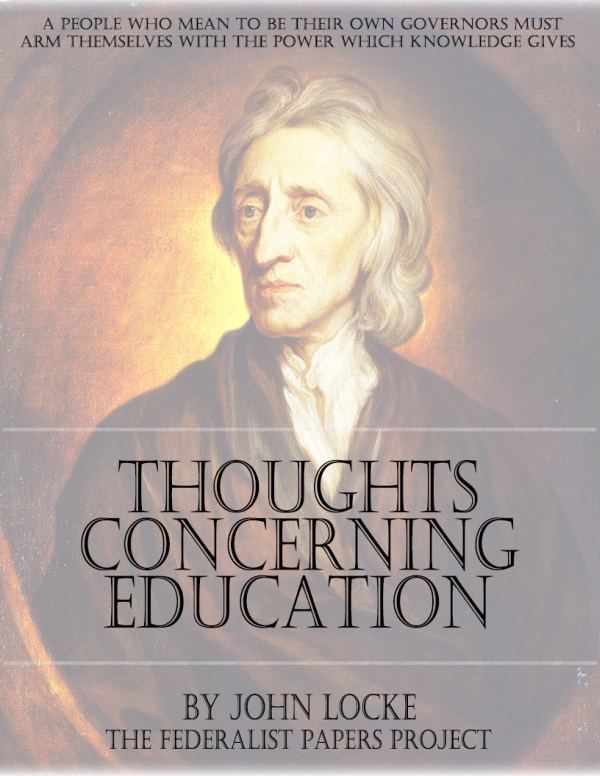 Locke does not present a systematic theory of education, and the work reads more like an instruction manual than a philosophical text. Locke is convinced that moral education is more important than other kinds of education. The goal of education, in his view, is not to create a scholar, but to create a virtuous man.

Get your copy of “Some Thoughts Concerning Education” by John Locke