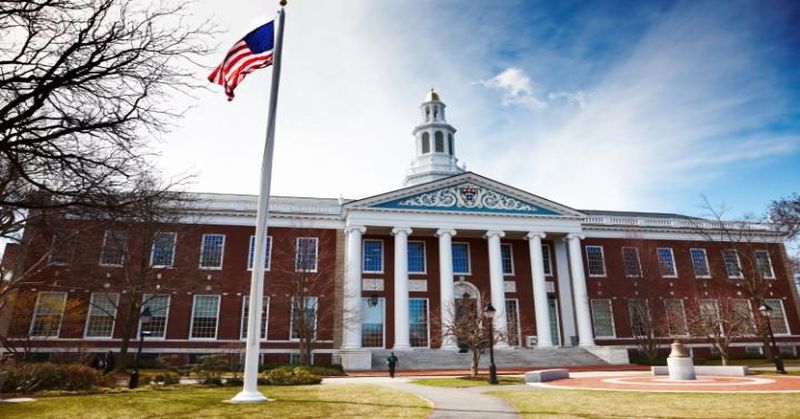 If you thought the housing bubble was bad, just wait for the impending collapse of the student loan industrial complex.

Last Friday, the U.S. Department of Education released a memo stating that the department had overestimated the number of graduated students from colleges and trade schools actively paying off their loans. The updated numbers provide a shocking view into the current economic situation, but also what will be coming in future years.

The Wall Street Journal analyzed the numbers released by the Dept. of Education, and found that the repayment rates were inflated in 99.8% of the schools analyzed.

Before going any further, just let that sink in for a moment. This was not a small technical glitch that skewed numbers in a couple of cases. No, the correct numbers were the stark exception to the rule, and that rule was that the true numbers of loan repayments were never reported truthfully.

Yet for the past several years, the Department has maintained that students are repaying their loans at a rate that is just dandy. Well, by the Department’s own admission, that is not the case (and I am not in the least bit surprised).

The new analysis shows that at more than 1,000 colleges and trade schools, or about a quarter of the total, at least half the students had defaulted or failed to pay down at least $1 on their debt within seven years.

The first report was released in 2015, and it analyzed students who should have started repaying loans seven years prior.

At the time, the Journal reported that at 347 colleges and vocational schools, more than half of students had defaulted or failed to pay down their debt within seven years. Those figures were based on students were supposed to start repaying loans in 2006 and 2007.

In September, the Department released data tracking students who should have begun repayment in 2007 and 2008, and that number rose to 477. But with the updated number released last week, that number grew to 1,029.

No college saw its repayment rate improve under the revision, and some schools saw their seven-year repayment rates fall by as much as 29 percentage points.

The University of Memphis was one of the worst examples included in the assessment. The Dept. of Education originally stated that 67% of students were repaying their loans (still only 2/3, mind you), but that number was updated to just 47%.

Clearly something is going horribly wrong in the field of higher education.

In 2014, during an interview with Inc.com, Dallas Mavericks owner Mark Cuban sounded the alarm about the crisis of student loan debt, and the inevitable burst of that bubble.

It’s inevitable at some point there will be a cap on student loan guarantees. And when that happens you’re going to see a repeat of what we saw in the housing market: when easy credit for buying or flipping a house disappeared we saw a collapse in the price housing, and we’re going to see that same collapse in the price of student tuition, and that’s going to lead to colleges going out of business.

Cuban is absolutely right, and anyone with a rudimentary understanding of economics knows that this is a problem that cannot be ignored.

There will be a point where the level of debt reaches a breaking point, where students cannot pay back their loans, and lenders go under, and colleges close their doors.

When the money stops flowing, the scheme will collapse. With over $1 trillion in total student loan debt, the consequences of the collapse will be much more far-reaching than the housing bubble. And make no mistake, it will happen. The only question is when.

And what then? There will still be millions of unemployed or underemployed adults who have degrees but no job opportunities. Thanks to a rather paltry economic recovery (not much of a recovery at all), there simply are not jobs for those who hold these degrees.

Much of the job growth in recent years has been in part-time or transitory types of work, as I recently reported. With only these kinds of jobs widely available, and a lack of job opportunities in these graduates’ fields of study, it only makes sense that the rates of repayment are so low.

My advice? For current high school students who are rapidly approaching graduation, I advise considering avoiding college altogether. Think about trade schools that train in skilled labor and blue-collar jobs. There are perfectly respectable fields of work that offer good pay.

If you’re not willing to consider another field, given the current economic climate, I would say that you need a serious reality check: your dream job may not exist, and investing tens of thousands of dollars for a dream job that is very unlikely to exist is a terrible investment.

For those who are college graduates, find work somewhere, and wherever you work, do it with excellence. Make yourself indispensable. Those are the qualities that will keep you employed, and your family provided for, when the bubble bursts.