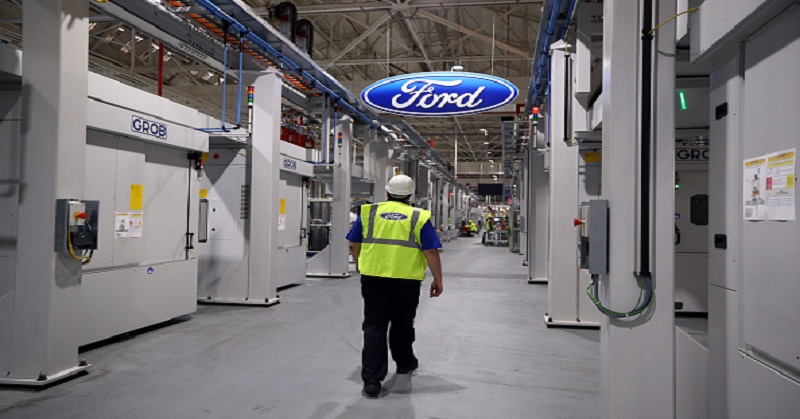 It’s a story Trump was bound to love: Ford announcing a $1.6 billion expansion…. in Mexico.

This is on top of $2.5 billion that the company already had set aside for expanding into the region.

Competitor General Motors – which our government bailed out – has already invested $5 billion in Mexico.

Trump has long attacked Mexico on two fronts, arguing that they unfairly compete with our domestic labor directly through illegal immigration and indirectly through trade deals that disproportionately benefit the nation.

This transaction is an absolute disgrace. Our dishonest politicians and the special interests that control them are laughing in the face of all American citizens … When I am president, we will strongly enforce trade rules against unfair foreign subsidies, and impose countervailing duties to prevent egregious instances of outsourcing,” he said in a statement. The United States should revise the NAFTA free-trade deal with Mexico “to create a fair deal for American workers. 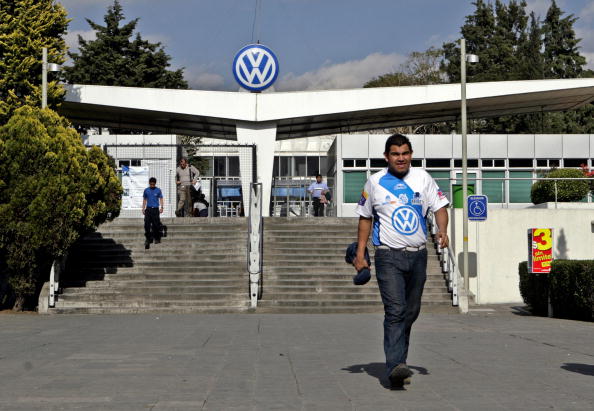 Regardless of what you think about free trade and immigration, there’s no doubt that the move will give Mexico some much needed to cash to fund a border wall in the event of a Trump presidency…