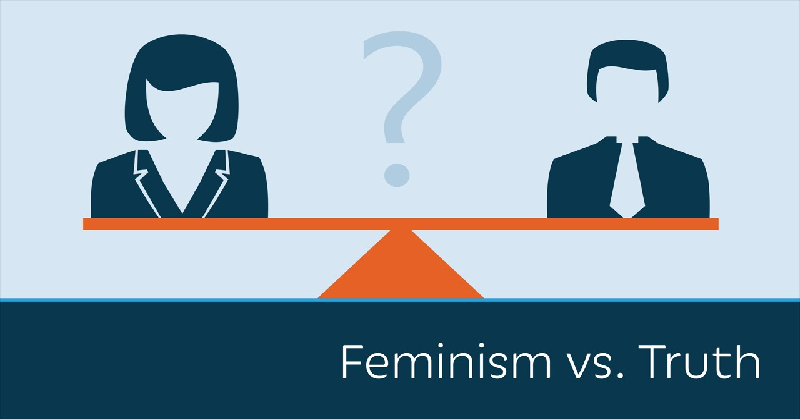 I get it – you’ve already seen the wage gap debunked a thousand times over.

But thus far discussions over the wage gap have been isolated to the US. What about globally?

AsReason Magazinereports on a recent study, there isn’t much to worry about on the global scene either.

A new examination of wage data from 33 countries around the world found that for men and women in the same position, men made just 1.6 percent more on average.

The study, from the Hay Group, encompassed more than 8 million workers. Overall, women were found to earn about 18 percent less than men, a finding researchers attribute to the lack of women in high-paying executive roles and their over-representation in areas such as service and clerical work.

Broken down by country, the only place where the wage gap favored women was the United Arab Emirates (UAE), where female workers made about 2 percent more than male workers in the same positions. The overall wage gap there also worked in women’s favor, albeit very slightly, with women’s wages outpacing men’s by less than one percent.

Mexico, the U.K., Russia, the Netherlands, and Spain were among countries with the highest gaps between female and male wages, with men making around 25 to 35 percent more on average. But the wage gap between men and women in the same position was virtually non-existent in Russia, and in no country was it over five percent.

The classic argument is “if it’s 23% cheaper to hire women, why not just hire all women” holds. Seriously – do feminists believe that their straight patriarchal oppressors are willing to pay a premium to surround themselves with all men?

I have my doubts…