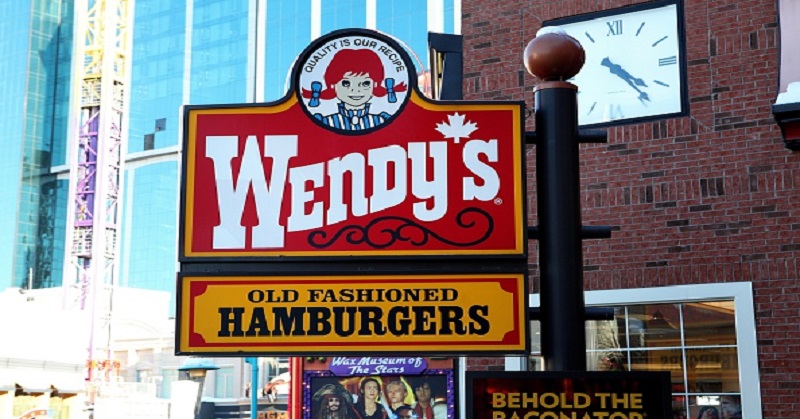 When you get a raise, expect a few more eyeballs on your performance.

Imagine you receive a raise – but your competition never makes a mistake. It never talks back to customers or shows up late to work, and can even work 24 hours a day. You wouldn’t be surprised if it was you who was promptly out of a job.

I’m of course speaking about the increasing trend towards automation – which is being driven by those fighting for fifteen.

As Red Alert Politics reports regarding the fast-food chain Wendy’s:

Wendy’s announced this week that they will launch their biggest expansion of self-serving kiosks to be made available at more than 6,000 restaurants across the country. The restaurant chain has been struggling, with their stock taking a significant dip this week.

Wendy’s President Todd Penegor admitted that restaurants have had to raise prices due to an increase in the minimum wage in many cities and states. Franchises will now have the choice of whether or not to use the technology to save on these labor cost increases. 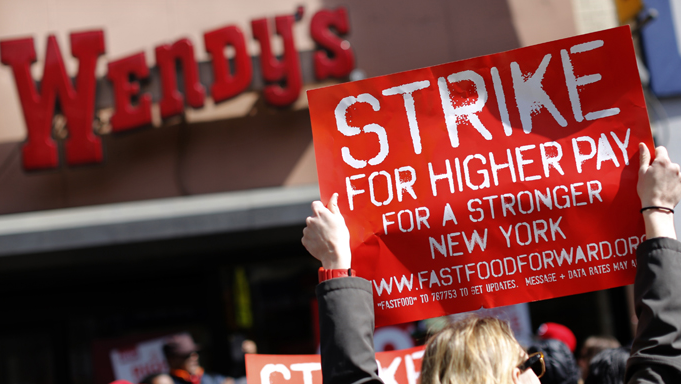 They’re hardly the only ones.

In April, Jamie Richardson, a vice president at White Castle, said, “this could create a whole generation of kids who won’t get their first job. We’re in tough neighborhoods — and White Castle hasn’t abandoned those neighborhoods. On the surface, higher pay seems noble, but it’s not — because it denies the reality of the free-enterprise framework that has allowed small businesses like ours to thrive.”

Carls Jr./Hardees CEO Andy Puzder said in March, “With government driving up the cost of labor, it’s driving down the number of jobs. You’re going to see automation not just in airports and grocery stores, but in restaurants.”

Former president and CEO of McDonald’s USA Ed Rensi said, ““it will mean wiping out thousands of entry-level opportunities for people without many other options.”