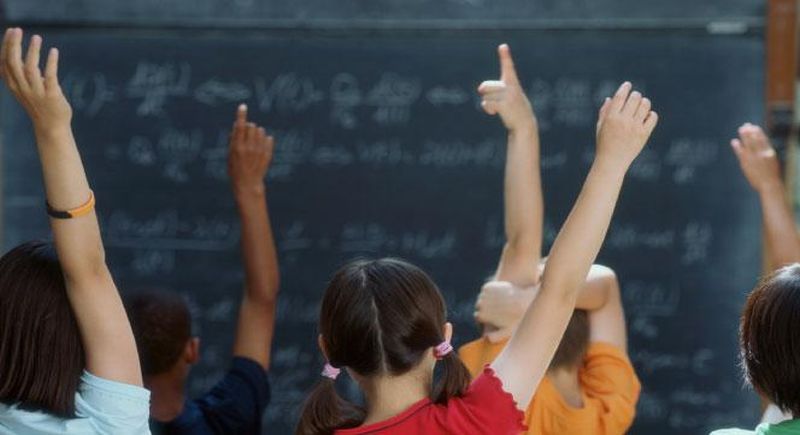 Democrats are consistent: they never let a crisis go to waste.

The shootings in Charleston have become “the cause” that they’re using to accelerate the complete rewrite of American history. Ronald Reagan warned us about this in his farewell address .

We’ve got to teach history based not on what’s in fashion but what’s important — why the Pilgrims came here, who Jimmy Doolittle was, and what those 30 seconds over Tokyo meant. If we forget what we did, we won’t know who we are. . . . I’m warning of an eradication of the American memory that could result, ultimately, in an erosion of the American spirit. Let’s start with some basics: more attention to American history and a greater emphasis on civic ritual.

The left currently owns academia and they write the text books. They also own the media and that gives them an instrument to redefine our culture. That’s exactly what’s happening in the Obama post-America world.

Today’s seemingly settled debate on the Confederate battle flag is just the tip of the iceberg.

MSNBC’s Al Sharpton and Sharpton’s National Action Network are demanding that the Pentagon eradicate “all remnants of the Confederacy” from its military bases, including the names of Confederate officers who didn’t own slaves. They recently staged a protest outside Fort Hamilton Army base, in Brooklyn, calling for the Pentagon to rename General Lee Avenue, which runs through the base. Memphis mayor A. C. Wharton Jr. is demanding that the grave of Confederate general Nathan Bedford Forrest be dug up and exiled from the city. Huffington Post commenters are demanding that statues of Confederates in Washington, D.C., be pulled down.

What you won’t hear is a call to remove West Virginia Senator Robert Byrd’s name from any of the buildings named after him. Here’s just a few quick examples, as the list is too long to put in any single post. 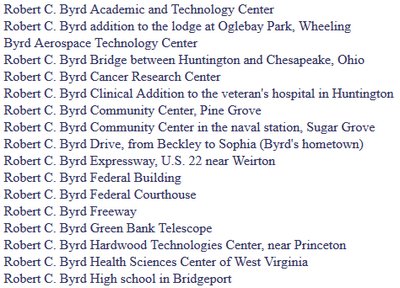 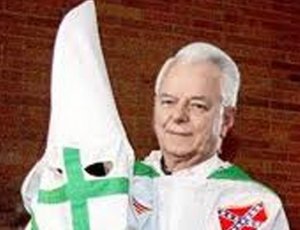 And why should Byrd’s name be removed? Well, if Nathan Bedford Forrest, the founder of the KKK, isn’t good enough for Memphis, I can’t fathom why Robert Byrd should be good enough for West Virginia.

And then there’s Woodrow Wilson. Wilson was a Progressive Democrat who was a viscious racist who re-segregated the federal work force and showed D.W. Griffith’s Birth of a Nation, the story of the KKK, to a select audience at the White House. No calls for Wilson to be removed from history.

With respect to teaching American history,Common Corehas accellerated the rewrite into a blatant condenmation of “white privilege.”

College Board boss and Common Core architect David Coleman is once again at the center of an escalating political firestorm. This time, the powerful “educrat” and the federally funded outfit he leads are under fire for literally trying to rewrite American history with what critics charge is a wildly slanted “curriculum” that is biased to the point of being detached from reality.

Experts say the biggest problem with the new curriculum is its brazen effort to teach “history” through what analysts describe as a “progressive” lens. Instead of focusing on actual U.S. history, for example, critics say the radical new Advanced Placement (AP) history curriculum represents hard-core Marxist indoctrination.

“You’re not going to find Thomas Jefferson and the House of Burgesses,” explained retired U.S. history teacher Larry Krieger, who taught for over three decades and is now working hard to highlight the deficiencies in the College Board’s rewrite of the course and history itself. “And finally, you’re not going to find Benjamin Franklin and the birth of American entrepreneurialism.”

James Madison, another one of the most important founders of America and its constitutional system of self-government, is also missing from the new program. Even the Pilgrims, who escaped persecution in Europe to become the earliest settlers in America, are conspicuously absent from the controversial AP history course. The course outline specifically states that only material covered in the document will be on the test.

On the other hand, unless the changes are reversed, millions of impressionable high-school students across America will spend their time learning about Chief Little Turtle, the radical leftist group Students for a Democratic Society, and the Black Panthers, critics pointed out. They will also learn that European settlers (early Americans) ravaged the environment, exploited other peoples, spread diseases, and more.

College students can’t tell you when the Civil War was fought, people don’t know know why the 4th of July is a national holiday – you can find lots of examples on YouTube.

As far as the Constitution is concerned, Harry Reid brought to the floor of the Senate a bill to repeal the First Amendment right to criticize the government. The bill was colored as an attempt to overcome the SCOTUS Citizens United decision, but make no mistake, Democrats don’t want us to be able to criticize them.

We may well be at a tipping point in our history.

The 2016 election cycle could easily remove the Founders and their vision of an Independent people being served by their government and replace it with the Progressives’ vision of people serving an all knowing and all powerful government.