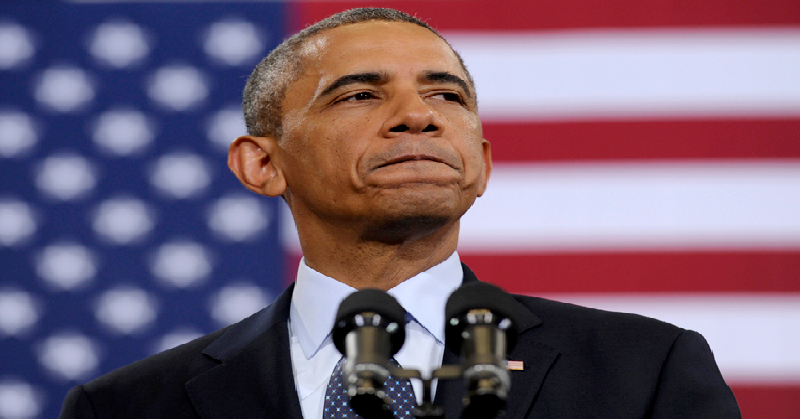 One of the defining characteristics of the Obama economic “recovery” has been a reduction in the size of the labor force.

Let’s briefly revisit how the government calculates the unemployment rate.

To be in the labor force, you must be at least 16 years old and looking for work. At that point, it’s as simple as measuring the number of unemployed as a percentage of the total labor force.

But let’s imagine a scenario. The economy gets worse, and as the unemployed continue their struggle, they began giving up and dropping out of the labor force. So now what happens? We have one less unemployed person.

This sort of statistical trickery has been the source of much of the Obama administration’s “success” during his recovery. Just look at whatZero Hedge

As a result, the participation rate, which recently had climbed to 63% or the highest since early 2014, has once again resumed its downward slope with the April print down to just 62.8% as the poor labor and demographic conditions once again emerge as a key driver within the US workforce.

So at this point you’re probably wondering if we can figure out what the unemployment rate would be if we included all those discouraged workers. To do so, we can use a measurement called the U-6 unemployment rate, which looks as follows: Remember that next time Obama tells you we have single digit unemployment.