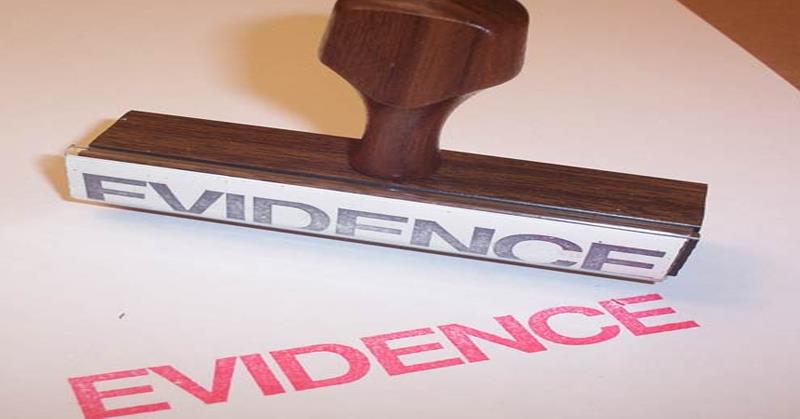 Fifty years ago, sociologist James Coleman released a bombshell report, “Equality of Educational Opportunity,” that contained with it a fundamental lesson about education that liberals to this day continue to ignore.

“One implication stands out above all: That schools bring little influence to bear on a child’s achievement that is independent of his background and general social context; and that this very lack of an independent effect means that the inequalities imposed on children by their home, neighborhood, and peer environment are carried along to become the inequalities with which they confront adult life at the end of school.”

In other words, according to National Review contributor George Will, “The best predictor of a school’s outcomes is the quality of the children’s families … and students’ achievements are influenced by the social capital (habits, mores, educational ambitions) their classmates bring to school.”

Yet not surprisingly, liberals have and continue to claim the very opposite — that a child’s success in education rests on how much money local governments spend to outfit their facilities with the latest gadgets and fanciest school desks.

Will added that Coleman’s research was published exactly a year after the release of the infamous Moynihan Report, which revealed that 23.6 percent of black births were to unmarried women.

“Today 71 percent are,” he added. “Almost 47 percent of all first births are to unmarried women, and a majority of all mothers under 30 are not living with the fathers of their children.”

Why exactly this family disintegration continues to occur remains unclear — though I suspect a decline in morality, coupled with the rise of thug culture, play a huge role in this — but one thing is for certain: “The ‘tangle’ of pathologies associated with the absence of fathers produces a continually renewed cohort of inadequately socialized adolescent males.”

The point is that cultural factors play a much larger role in a child’s success or the lack thereof than any financial factors.

This means that for us to fix the severe problems with education that our nation faces, we must stop wasting time flushing more money down the drain and start being real about the backwards culture — one of on-demand abortion, hypersexuality, criminal thuggery and anti-police sentimentality, among other things — that we have allowed to take hold …