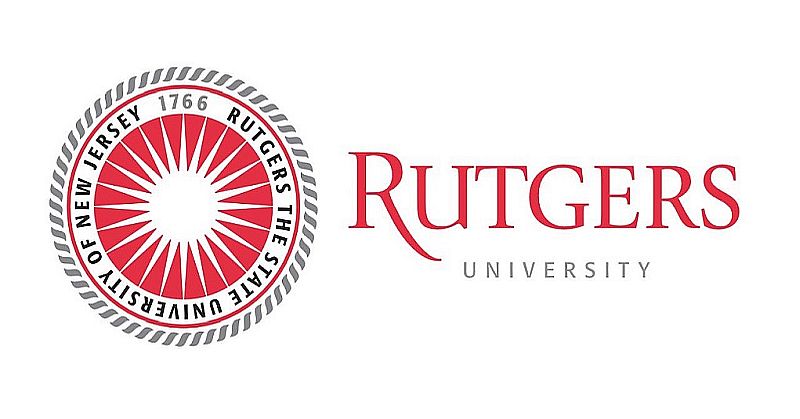 A professor at Rutgers University recently spouted off on social media, effectively calling for shooting at white people who voted for Donald Trump.

This online fit is just one example of many Leftists’ hysterical reactions to the election of Donald Trump to the White House. Since November 8, there have been innumerable cries about the oncoming oppression of minorities and gay people by the incoming administration.

I don’t know why that is, though. With all this mass hysteria about the oncoming persecution of gays and minorities, you would think it was Che Guevara or Franklin Roosevelt that was just elected. But that’s none of my business…

Anyways, so here is this professor from a supposedly esteemed school advocating violence against those with whom he has political disagreements. That’s rather intolerant.

The NYPD said that officers took Kevin Allred to Bellevue Hospital for evaluation after being contacted by the Rutgers Police Department about the threats. He was subsequently released.

Allred, who has been prolific on Twitter since President-elect Donald Trump won the race for the White House earlier this week, said that he was forced to go to the hospital because of rhetorical political statements, not threats.
“even the doctors thought it was ridiculous to take me to a psychiatric hospital and force me evaluation,” he said in one tweet. “it was f—ing intimidation.” (All quotes are presented in their original form, without correcting for capitalization or typos.)

One tweet posted on Tuesday showed an American flag being ignited. In another, he said “will the 2nd amendment be as cool when i buy a gun and start shooting atrandom white people or no…?”

He also tweeted that students should all participate in a walk-out planned for Rutgers’ New Brunswick campus in opposition of Trump’s election. Similar demonstrations are planned at other college campuses nationwide.

Ahh yes, another example of the Left twisting the purpose of a Constitutional right, and turning it into a tool of despicable fear-mongering.

This kind of behavior is absolutely unacceptable from anyone. Threatening, or implying a threat, to kill people of any race at random is something that civilized societies cannot tolerate. But that’s why it is so important to protect the right to protect one’s self against those who actually go and carry out these kinds of attacks.

If this were a Trump supporter that advocated randomly shooting black Americans or Latin American immigrants, the Left and the media would have been all over it in a heartbeat, using it to project that person’s vile statements onto the rest of Americans who are gun owners or Trump supporters.

The Left really does have quite the penchant for projection. Once their fantasy bubble is burst, and reality hits, they seem not to react very well many times. The Left has lived in a kind of fantasy world for nearly the past decade, and in that bubble they have imagined that nothing bad could come from government, that there was absolutely no issue with concentrating power in the hands of the federal government and in the White House.

Then, all of a sudden, BOOM: someone will occupy the White House whom they do not like, and that person will have all the powers they granted to Obama. But they certainly won’t give the excuses for executive unilateralism that they gave Obama, that’s for sure.

The reality is still hitting the Left, that Donald Trump will be President of the United States. It’s hitting many of them so hard that they don’t know what to do, which really says a lot about how they view the world. They just could not imagine not having a Leftist in the White House. And when there will not be one, they lose it.

It seems that the only thing the Left is losing worse than the election is their collective minds.

I guess that involves implied threats of random violence against people who disagree with them politically.

You have to love that tolerance and compassion.