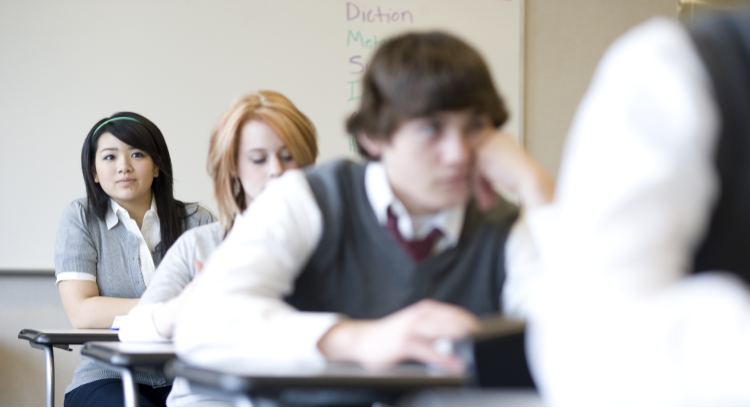 America’s public schools are failing… miserably. We pump more and more money into the system and students aren’t learning more, or better.

In fact, while all other nations rise, we’re stagnant. The best way to picture this horrible stagnation is in this one chart: 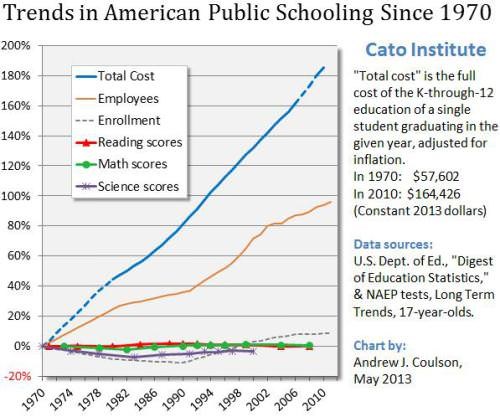 It’s impossible to look at this chart and see that more money does not equal greater outcomes. We have expanded school funding by almost two-fold in the last 40 years and our test averages have remained remarkably static.

But where does that money go? A study from The American Enterprise Institute examined this:

The problem isn’t just in poor, minority neighborhoods. Students across the board are failing poorly. In a country where we used to be on the top of the list, we’re now right in the middle, behind the Czech Republic and Latvia in many cases. 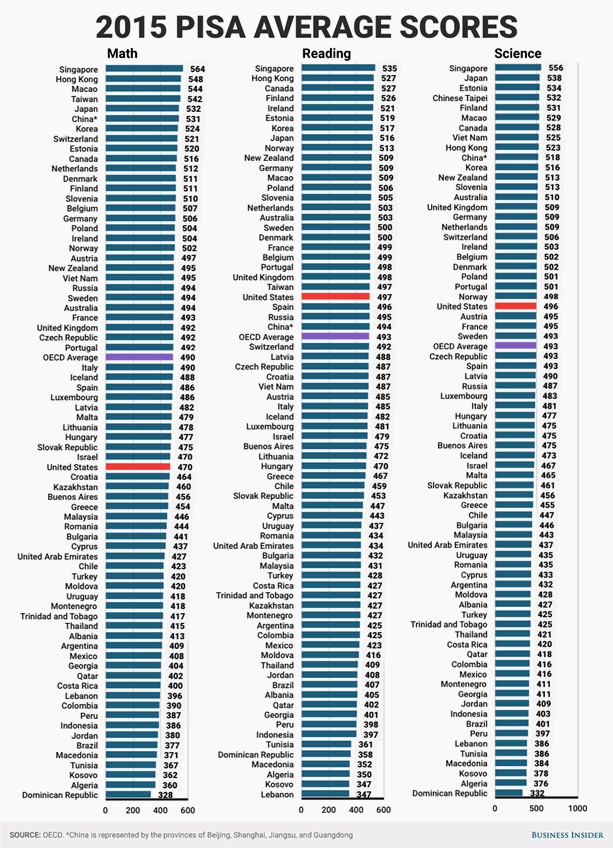 For reformists, the plea is for diversity, innovation and competition. Getting rid of the monopoly that the federal government has on the education system, and opening the door to new ideas. Let schools compete for students by offering better education, and turning out smarter students with better grades.

Meanwhile, students continue their indoctrination while in America’s public schools. Here’s a letter one student wrote… Interesting he can spell “xenophobia” and not “which.” Think he had some help from the teacher? 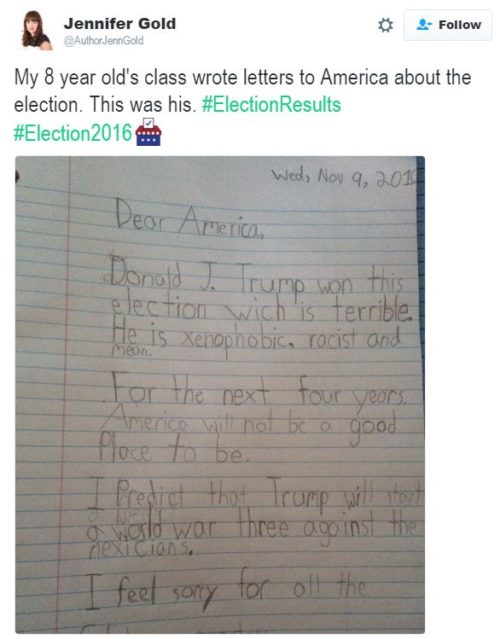 And that, ladies and gentlemen, is the American public school system.