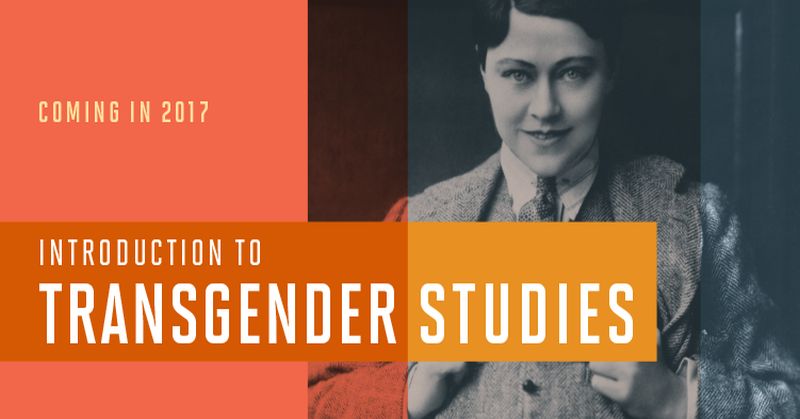 The ongoing transformation of America into a very strange place continues with the news that the University of Arizona will be offering a master’s degree in transgender studies next year.

The UA transgender studies program is sure to please the intolerant leftist loons who infest the nation’s campuses and the tenured egghead professors who sow the seeds of social revolution in their impressionable young minds.

The University of Arizona hopes to kick off the fall 2017 semester by offering a master’s degree in transgender studies.

According to Inside Higher Ed, 2013 marked the launch of UA’s Transgender Studies Initiative, in which the school “cluster-hired” transgender studies faculty, and 2014 saw the creation of a peer-reviewed journal discussing interdisciplinary transgender issues like transgender feminism, meaning the new degree program is just the latest development in a longer trend.

“I’ve been working on this issue since the early 1990s,” said Susan Stryker, an AU gender and women’s studies professor who also serves as Director for the Institute for LGBT Studies.

“I have far more work on my plate right now than I feel I can actually do well,” she remarked of the school’s recent initiatives. “It’s like wanting to have an appetizer, main course, and dessert, and they bring it all at once…But however successful or unsuccessful the Arizona Transgender Studies Initiative turns out to be, what we’ve done has helped change the perception of transgender studies throughout the academy.

“I said I wanted something more interesting than money or prestige,” recounted Stryker, describing UA’s attempt to keep her after she had been offered a position at another school. “I said the thing I would really like to do was start a program in transgender studies.”

The Daily Caller provides additional details in the article “Taxpayer-Funded University Will Offer Degree Focusing On Dudes Who Dress Up As Women”:

In preparation for Arizona’s transgender studies program, administrators have hired three professors. They are currently housed in the departments of women’s studies, anthropology and religious studies.

The school expects to hire a fourth professor for the new program as well.

“The three people who had been hired were all white, and we were really trying to prioritize hiring faculty of color,” Susan Stryker, the taxpayer-funded professor in charge of the transgender studies program, told Inside Higher Ed.

Taxpayers in the Grand Canyon state can be proud that their money is being used in order to launch an innovative, groundbreaking program that is sure to produce graduates who will never make it in the real world.