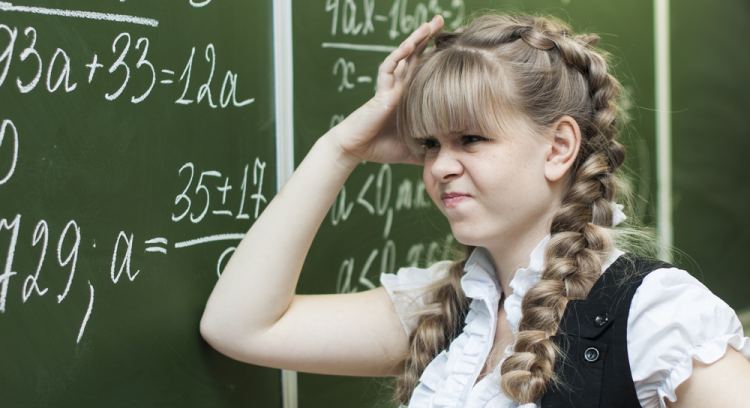 From Renee Nal at EAG News:

Would you ever consider the question ‘Whom do you want to be president?’ to be asked of your third grader during a math class (or any class)? Would you expect your fourth grader to be asked to create a chart of presidents along with their political persuasions? Or, how about a discussion on whether the 2000 presidential election resulted in a “fair” outcome? Or, what if the teacher for your sixth grader was advised to “be prepared” to discuss the “politically charged” 2000 election – all during math.

A curriculum developed by the National Council of Teachers of Mathematics includes all of the above, all provided on the illuminations.nctm.org website, which claims to be the

“primary contributor of resources for teaching and learning mathematics for grades pre-K—12.”

Delving into a couple of lessons just a bit:

In a lesson on Histograms vs. Bar Graphs, teachers are advised to “Start the lesson by engaging students in a discussion about the Presidents of the United States.” Then,

“if no students suggest party affiliation and age at the time the person enters office, bring these characteristics into the discussion.”

The recommended website to gather data is Presidents — Infoplease, where a list of presidents and their political parties and religious affiliations are listed, as well as the their ages when they entered office and when they died.

Abraham Lincoln’s religion, by the way, is listed as “liberal,” whatever that means.

The presidents are all linked to pages that describe their respective presidencies, and some of the revisionist history is jaw-dropping.

“Over strenuous congressional opposition, Reagan pushed through his ‘supply side’ economic program to stimulate production and control inflation through tax cuts and sharp reductions in government spending. However, in 1982, as the economy declined into the worst recession in 40 years, the president’s popularity slipped and support for supply-side economics faded.”

What an interesting way to avoid the economic boom and massive reduction in unemployment that took place between 1983 – 1989.

What do you think about the politicization of the teaching of mathematics?