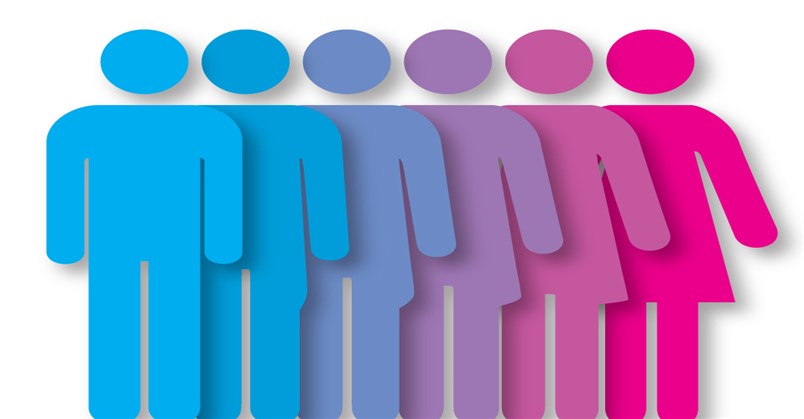 Parents in Washington state have a brand new frontier in political indoctrination to worry about, as the state has just approved transgender “education” for children as young as kindergarten.

While some aspects of sexual health aren’t taught K-12 (HIV prevention begins in fourth grade), one component of sexual health titled “Self-Identity” begins in kindergarten, where students will be expected to “Understand there are many ways to express gender.”

The state’s health education glossary defines gender as “A social construct based on emotional, behavioral, and cultural characteristics attached to a person’s assigned biological sex.” Gender expression, meanwhile, is defined as “The way someone outwardly expresses their gender.”

These definitions differ from the state’s definition of “biological sex”: “Based on chromosomes, hormones, and internal and external anatomy.”

After introducing young children to the idea that “male” and “female” don’t have objective meanings, the new standards go on to essentially train them to become radical left-wing activists:

By the end of elementary school (typically around age 11 or 12), students will be expected to “Understand the range of gender roles, identity, and expression across cultures.”

This education continues through high school where students will “Evaluate how culture, media, society, and other people influence our perceptions of gender roles, sexuality, relationships, and sexual orientation.”

In other words, before these kids are even teenagers, liberals will have conditioned them to believe sexual identity is completely fluid and to look for “privilege” and “oppression” around every corner.

The Family Policy Institute of Washington says the most frightening thing about this might be that the state “does not plan to issue a press release or otherwise inform parents of the changes,” making it critical that parents stay vigilant at their local school board meetings:

Parents should be concerned about whether these standards are age-appropriate, as well as whether the manner in which these topics will be taught may undermine the values held by their family. It is frightening to think that students who hold traditional beliefs about gender and sexual identity may have to choose between accepting politically correct talking points or failing assignments and being ostracized by school administrators.

These radical teachings begin fall 2017, and Hot Air’s Jazz Shaw suggests there’s only one thing for concerned parents to do with that time:

Get out. Pack your things and rent a U-Haul or whatever it takes. Flee the state. There is nothing left worth fighting for there and you should really strike out and find a job somewhere sane.