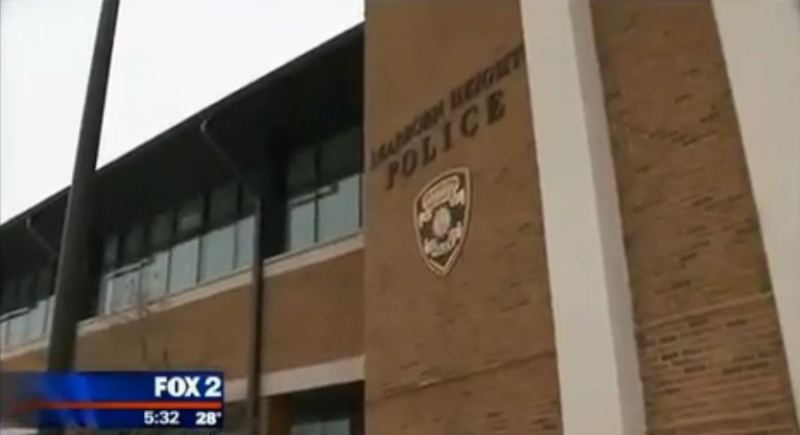 A Muslim woman in Dearborn, Michigan is suing the police department claiming they violated her religious freedom. The woman was forced her to remove her hijab when she was arrested for breaking the law.  Apparently she believes that she should have special treatment when she breaks the law.

Malak Kazan, 27, of Dearborn Heights was pulled over by police and arrested for having a suspended license. While she was being booked, she was forced to remove her hijab. She was told she could not wear the head scarf while being processed and while in custody.

Muslim women must wear their hijab in public and in front of men who are not closely related to her. Because Kazan was forced to remove her head scarf, she feels she was humiliated and violated.

In forcing Kazan to remove her head scarf, she claims that the police department violated her right to religious freedom. 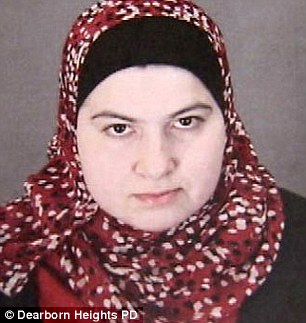 Watch the news report from Fox 2:

From the DailyMail UK:

Kazan was arrested for a warrant following a traffic stop in July 2014 and was arrested having let her driver’s license expire. There were two warrants for her arrest because she never appeared in court.

She was booked and detained in November 2014.

Dearborn Heights PD stands by its procedures. ‘Articles such as hats, caps, hijabs, can contain concealable items that could pose a threat or chance of injury to the cops or to themselves,’ said Dearborn Heights Police Chief Lee Garvin.

‘Our procedure is to have them take the hijab off in the presence of a female,’ Garvin added. ‘We don’t always have enough female officers present in the station. Our Number one concern is security of our officers and the prisoners.’

The Dearborn Police weren’t targeting this woman because she had on a hijab, it’s standard operating procedure according to the department.  So whether she had a hat on or another article on her head or even a habit as worn by Catholic Nuns, she would have had to take it off.  She certainly shouldn’t be allowed to wear the hijab in a booking photo.  Maybe next time she won’t think she’s above the law and she’ll show up in court when she receives a summons to do so.