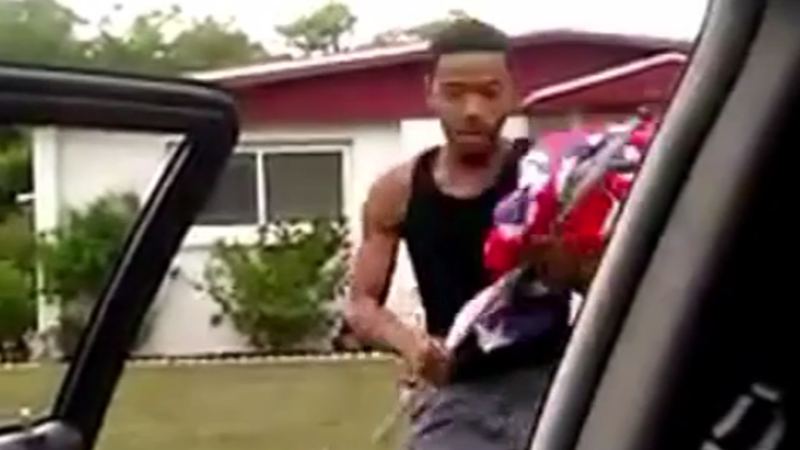 Somewhere along the line the electorate was so completely dumbed down via public schools and the media that they completely forgot about Freedom of Speech.

Rather than embrace the principles of this freedom that the country is founded on, the majority of the left seeks to push people into banning speech they don’t agree with. 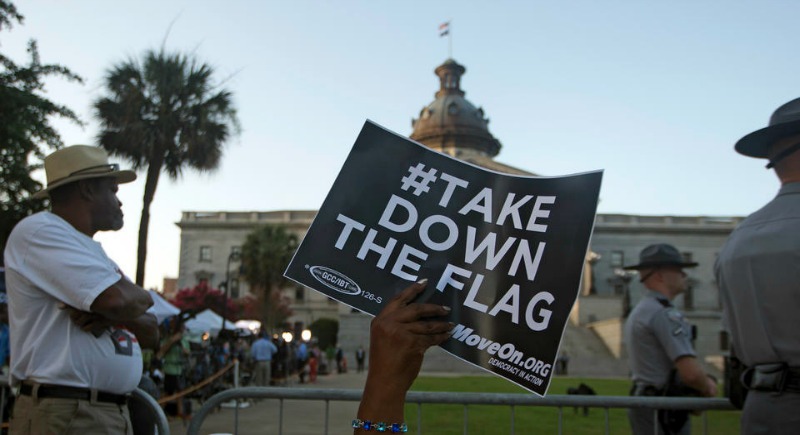 Rather than have a serious discussion about why certain symbols may be offensive to some and not others, they push people into committing criminal acts that can indeed cause them to get hurt or arrested.

The tragedy is only a question of time.

In a social media movement almost guaranteed to provoke violence, vandals pretending to make a point are recording themselves ripping down Confederate flags on private property.

And posting it for the world to see.

In the age of smart phones, a few videos have surfaced on social media, complete with the hashtag #NoFlaggingChallenge, with the perpetrators being celebrated as heroes by fellow zealots.

While some are encouraging the behavior, others are pointing out that it is a real good way to get yourself shot.

A couple of videos showing flags being ripped down were posted on social media, prompting a wave of responses discouraging the act.

Responses to this stupid challenge have not been encouraging to it:

what is this? RT @NovaSankofa: #NoFlaggingChallenge …are y’all completely dumb or what?

Scary that there are people contemplating violating others civil rights over a flag. What’s wrong with people? #NoFlaggingChallenge — Mr T 2 (@GovtsTheProblem) July 13, 2015

#NoFlaggingChallenge Do NOT riot when you get shot for vandalizing private property.

#noflaggingchallenge us plain ignorant and stupid. Go ahead and get shot for stealing personal property idiots. — B Mac (@Mak_Suave) July 12, 2015

And finally this one:

Clearly some people realize how stupid and potentially dangerous this is. Aside from a violation of rights, it’s a crime.

Yes ‘No Flagging Challenge’ morons, theft is a crime. If you are caught, you will be arrested and go to jail.

And if you go onto someone’s property and are wreaking havoc on it, they may have no idea what your true intentions are and that indeed can get you shot in some places.

This just causes further divide in this country, exactly what the left LOVES.

If stupid people actually stopped and used their brains for a minute (if possible), they’d realize they are being used as pawns for nothing more than racial divide and chaos.

The people they should be fighting against are the morons who are trying to take away Freedom of Speech, not the ones trying to infringe upon it.

You think your speech is free now? You’ll be next.