“Human law must rest its authority ultimately upon the authority of that law which is divine. Far from being rivals or enemies, religion and law are twin sisters, friends, and mutual assistants. Indeed, these two sciences run into each other.” 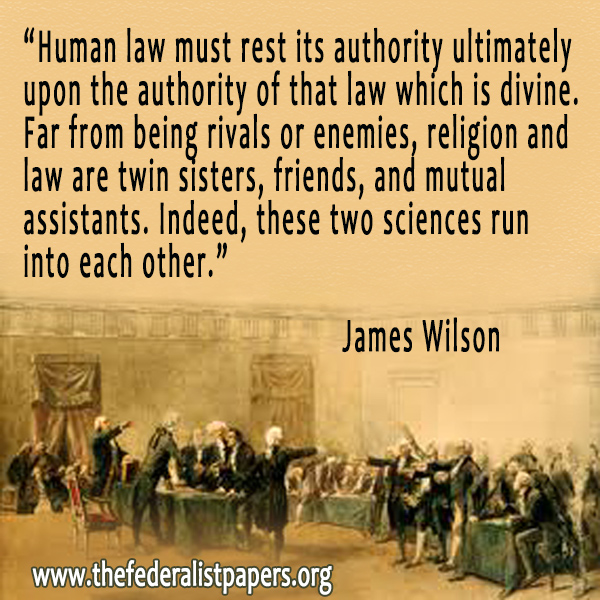