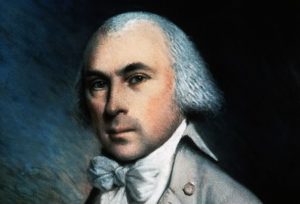 Since the general civilization of mankind, I believe there are more instances of the abridgment of the freedom of the people by gradual and silent encroachments of those in power, than by violent and sudden usurpations; but, on a candid examination of history, we shall find that turbulence, violence, and abuse of power, by the majority trampling on the rights of the minority, have produced factions and commotions, which, in republics, have, more frequently than any other cause, produced despotism. If we go over the whole history of ancient and modern republics, we shall find their destruction to have generally resulted from those causes.

James Madison, Speech at the Virginia Convention to ratify the Federal Constitution (1788-06-06)