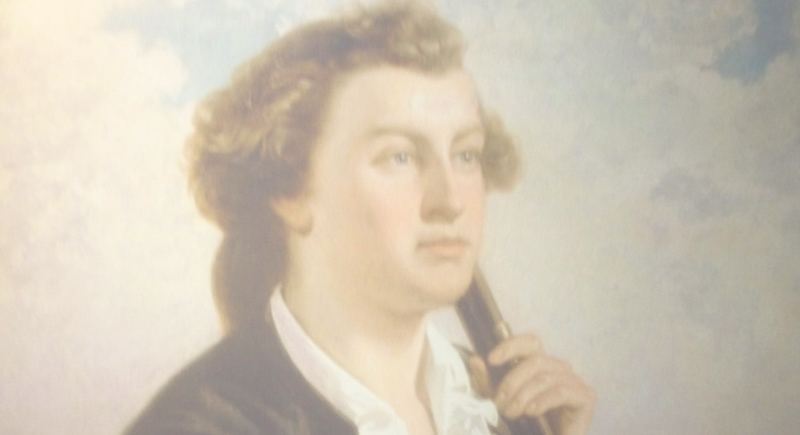 Get a Free Copy of “Rules of Civility and Decent Behavior” by George Washington:

Deep in an inner labyrinth of the Library of Congress, on an ordinary-looking metal shelf, sits a slim, tattered paper notebook. It is stained and spotted with age, and its outermost pages appear to have been partly chewed away by rodents, or perhaps wadded up into spitballs by the teenage schoolboy who kept it, long ago.

But this unprepossessing volume is one of the national library’s greatest treasures — for that schoolboy was, of course, none other than George Washington, aged about fifteen. Along with two similar notebooks of geometry lessons, it is one of the very few documents to survive from his childhood and adolescence. 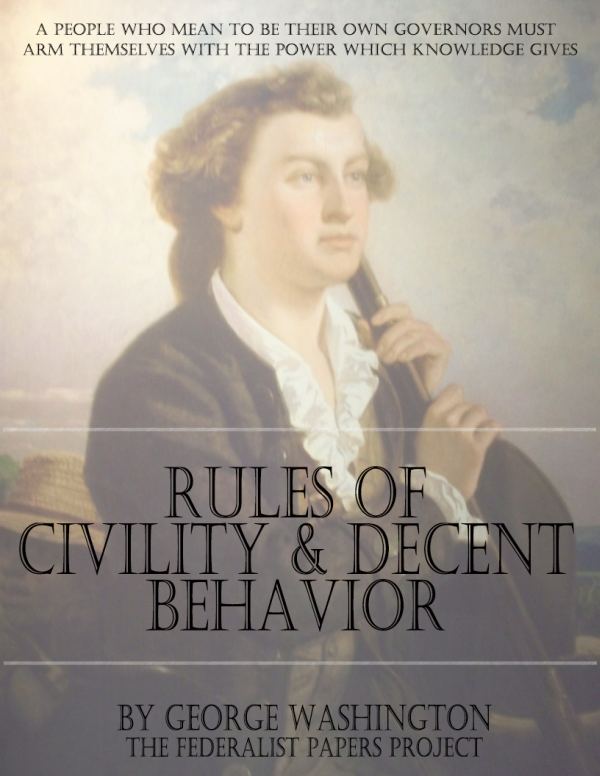 Its last ten pages are filled with the Rules of Civility & Decent Behavior in Company & Conversation reprinted here.

The “Rules” are based on a set of rules composed by French Jesuits in 1595. Presumably they were copied out as part of an exercise in penmanship assigned by young Washington’s schoolmaster. The first English translation of the French rules appeared in 1640, and are ascribed to Francis Hawkins the twelve-year-old son of a doctor.