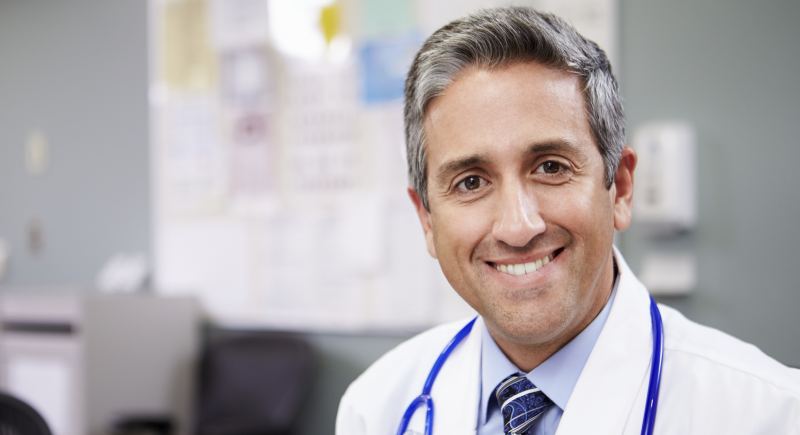 The Medical Group Management Association is estimating that 214,524 physicians won’t participate in new health insurance plans being issued through the Obamacare exchanges. This number is nearly half of the total primary care physicians, and a quarter of the total physicians in the United States according to the Kaiser Family Foundation.

Physicians have found the ACA to be incredibly difficult to work with, forcing doctors to take on burdensome and prohibitive costs .

Here are four reasons doctors are opting out of new Obamacare plans:

1. Reimbursements under Obamacare are at bottom-dollar – they are even lower than Medicare reimbursements, which are already significantly below market rates. “It is estimated that where private plans pay $1.00 for a service, Medicare pays $0.80, and ACA exchange plans are now paying about $0.60,” a study by the think-tank American Action Forum finds. “For example, Covered California plans are setting their plan fee schedules in line with that of Medi-Cal-California’s Medicaid Program-which means exchange plans are cutting provider reimbursement by up to 40 percent.”

2. Doctors are expected to take on more patients to make up for the lost revenue, but that’s not happening, because primary care doctors already have more patients than they can handle. “Furthermore, physicians are worried that exchange plan patients will be sicker than the average patient because they may have been without insurance for extended periods of time, and therefore will require more of the PCPs time at lower pay,” says the study.

The study also points to two reasons that doctors might not get paid at all:

3. An MGMA study indicates that 75% of ACA patients that had seen doctors had chosen plans with high deductibles. Given that most of the patients are low-income, doctors are concerned that the patients cannot meet the deductibles and they will get stuck with the bill.

4. HHS requires that insurers cover customers for an additional 90 days after they have stopped paying their premiums: the insurer covers the first 30 – but, it’s up to the doctor to recoup payment for the last 60 days. This is the number one reason providers are opting to not participate in the exchange plans. Currently, about a million people have failed to pay their premiums and had their plans canceled.

The ACA asks doctors to take on sicker patients with less reimbursement and the very real possibility they might not get paid at all. Honestly, who could blame physicians for not wanting to treat patients under those conditions?

Once again thousands of Americans will be left without the ability to see a doctor. What are your thoughts on this?

Makayla Weaver
10-year-old Girl Lies About Age For a Boy, Father’s EPIC Response Goes Viral
Sheryl Attkisson Releases Chilling Video of Mysterious Deletions on Her Computer
Mad-As-Hell: Read How Sheriff Joe Plans To Stop Obama's Amnesty
Young Voters are Shifting To The Republican Party This Election Cycle; Here's Why
Obama Yells Back at Heckler, Tells Her To Go After Someone Else
See more...