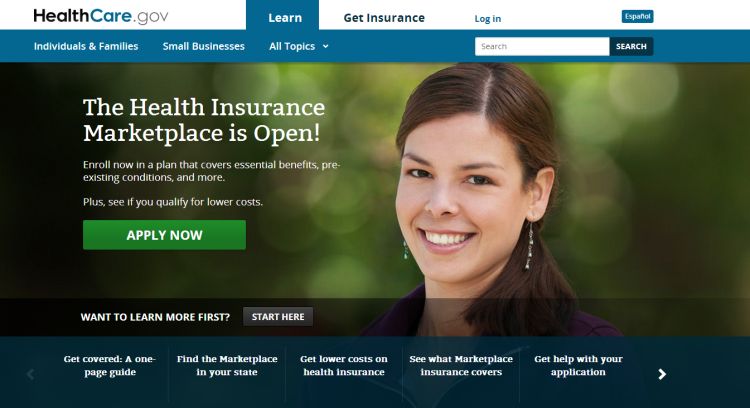 Colorado has become the 20th state to support a federal lawsuit filed last week by a Texas doctor to overturn the Affordable Care Act.

It’s only the third state with a Democratic governor to do so.

Colorado Attorney General John Suthers, a Republican, signed onto an amicus brief last week, showing support for the effort to overturn the law based on the U.S. Constitution’s Origination Clause, which says that all bills that raise revenue must begin in the Senate.

Obamacare, the suit contends, began in the House of Representatives.

“If the Origination Clause means anything, it must mean that the ACA is unconstitutional,” the brief reads, as reported by the Colorado Observer.

But exactly where the controversial law began is itself a point of controversy. The Observer notes that the U.S. Justice Department contends that it did indeed begin in the House, originally as H.R. 3590, which was concerned with housing tax credits for veterans. Once in the Senate, however, Obamacare opponents say its language was entirely stripped and replaced with what became the ACA.

“By a voice vote of 416-0, the House passed the bill on October 8, 2009, and the enrolled version was eight pages long,” the brief reads. “About one month later, on November 19, 2009, the Senate struck every single word of H.R. 3590, deleted any reference to members of the military or home-ownership tax breaks, and substituted a 2,074-page ‘amendment’ that we now know as the ACA.”

Pacific Legal Foundation is also challenging the law based on an Origination Clause argument in the D.C. Circuit Court of Appeals after the U.S. Supreme Court ruled that the penalty for not signing up for health care under the new law is considered to be a tax.

“If the charge for not buying insurance is seen as a federal tax, then a new question must be asked,” PLF Principal Attorney Paul J. Beard II said in a press release. “When lawmakers passed the ACA, with all of its taxes, did they follow the Constitution’s procedures for revenue increases?”

The Origination Clause was intended to check Congress’s ability to levy taxes by requiring that such measures begin in the chamber whose members are deemed more “politically accountable,” according to the brief, since U.S. Representatives are elected every two years.

Allowing Obamacare to stand, the brief argues, would render the clause moot.

Of all the states to support the lawsuit, Colorado joins only Montana and West Virginia as states run by Democratic governors.

RELATED: 214,524 Physicians Are Opting Out of the Obamacare Exchanges