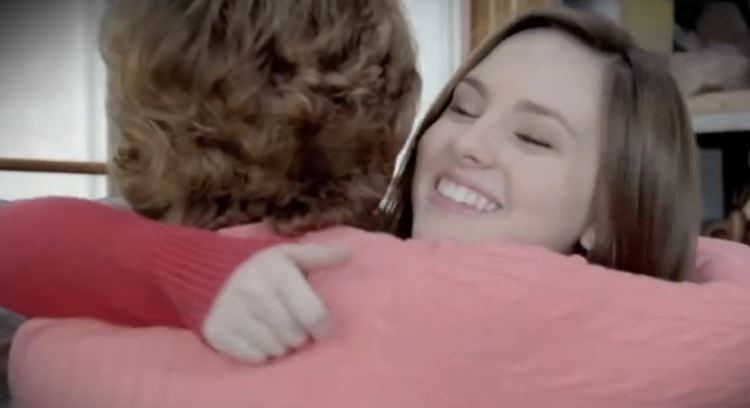 The only problem is, in this election cycle, Democrats won’t be able to hide from the lies they told selling Obamacare to a wary public!

A Democratic Senate candidate is trying to intimidate television stations into dropping an anti-Obamcare ad produced by Americans for Prosperity – a new tactic that critics warn has grave implications for free speech.

Attorneys for Representative Gary Peters (D-MI), who is running for U.S. Senate, sent a letter to the station manager of a Michigan TV outlet demanding that the station pull an anti-Obamacare political advertisement. The ad claims that a Michigan housewife with leukemia had her health insurance canceled because of Obamacare and that her “out-of-pocket costs are so high it’s unaffordable.”

Watch the ad that has Democrats so worried they’re willing to threaten the FCC licenses of stations who play it:

Sadly the reason ads like this are so effective is because Obamacare is literally, killing people…