As we all know fake American-Indian Elizabeth Warren is running for President, and while she’d like voters to forget that she ever claimed to be a “woman of color” it’s our job to make sure that never, ever happens.

Here are 11 of the most drop dead devastating anti-Elizabeth Warren cartoons we could find, and every voter in America should see these: 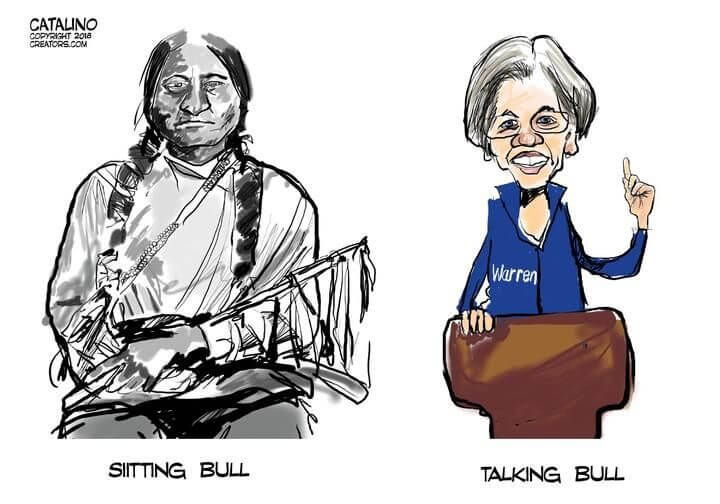 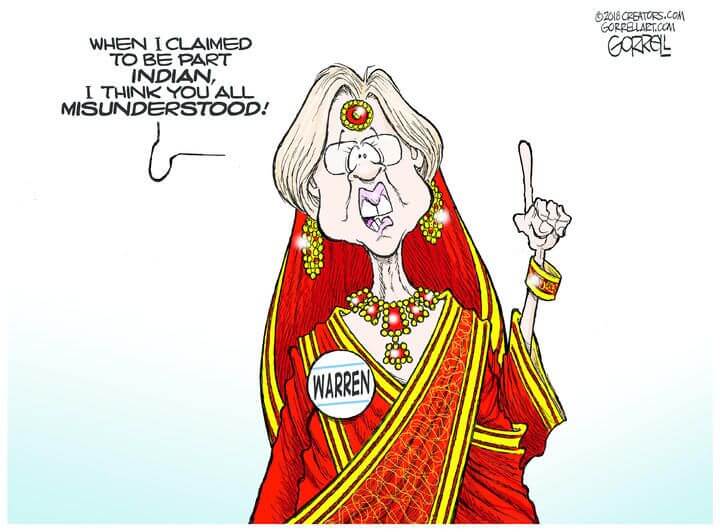 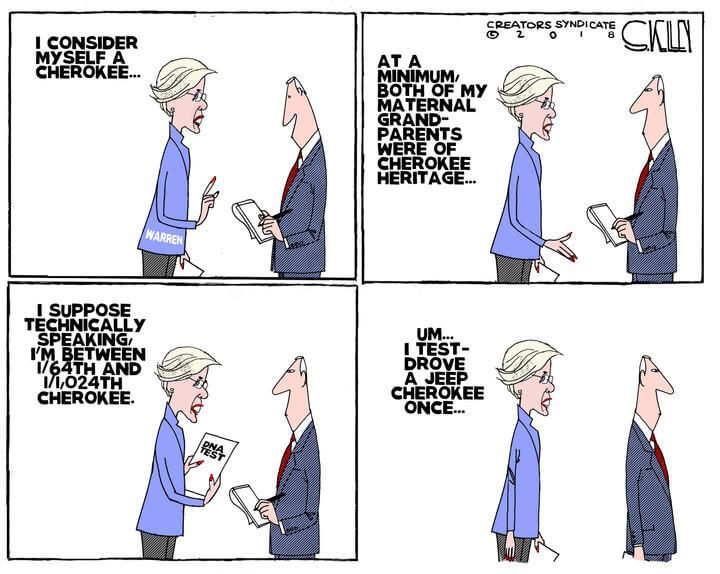 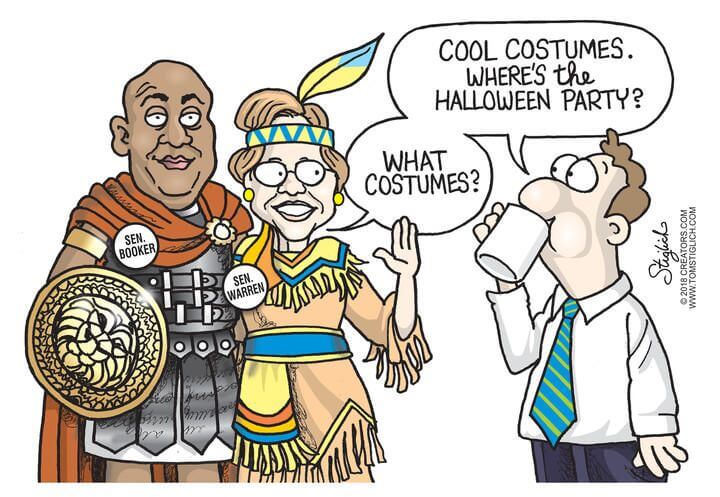 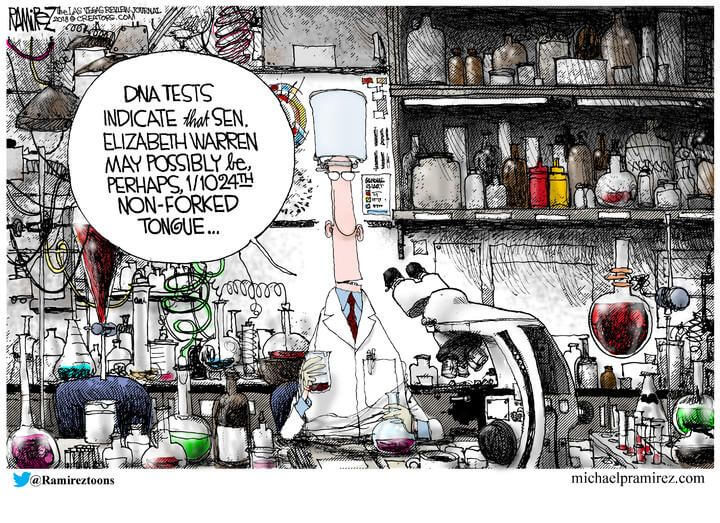 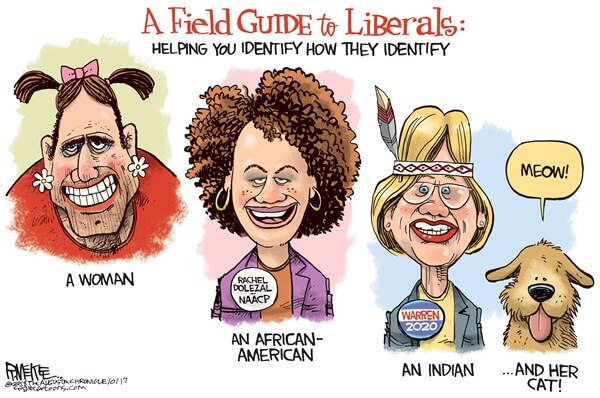 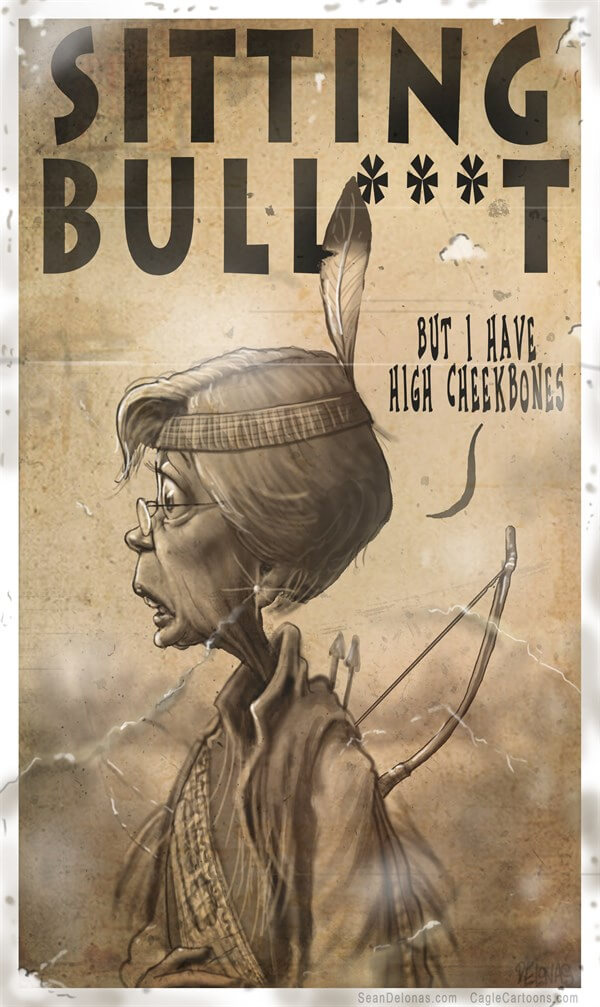 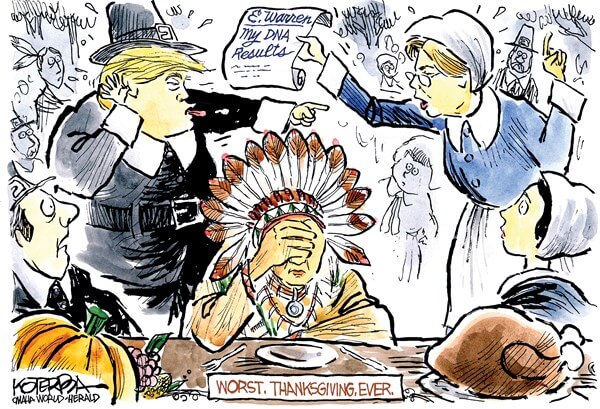 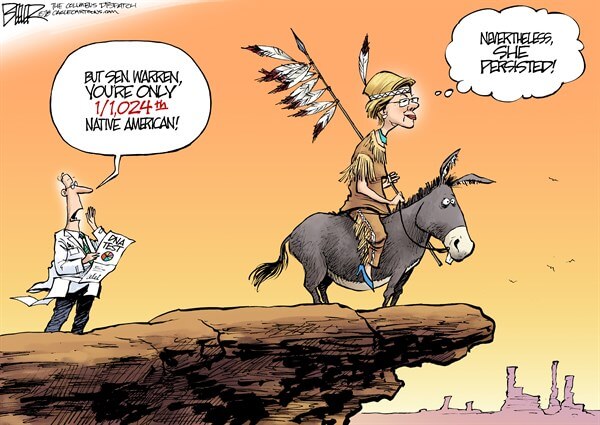 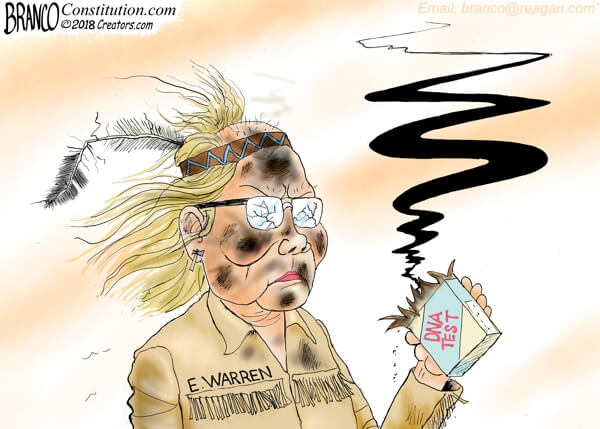 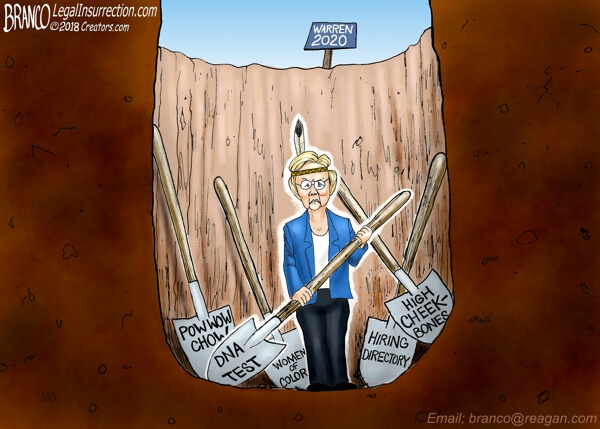 Elizabeth Warren is not fit to be a U.S. Senator, let alone President and these pictures make that point rather graphically, don’t you think?