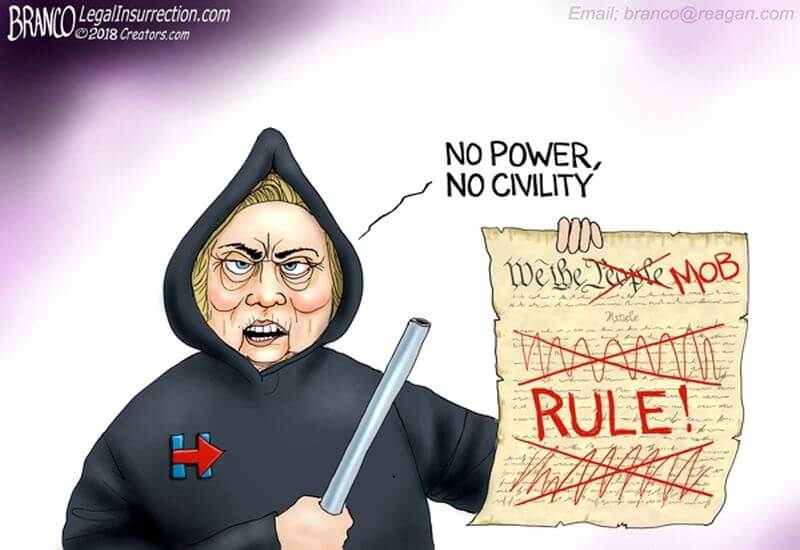 President Trump, during an early Thursday morning interview with ‘Fox & Friends,’ responded to former-Attorney General Eric Holder’s comments that Democrats need to start turning to violence in order to deal with Republicans.

Presumably, Democrats believe that when they can’t beat Republicans with words and arguments, the only way to get what they want is to turn to violence and mob-mentality. 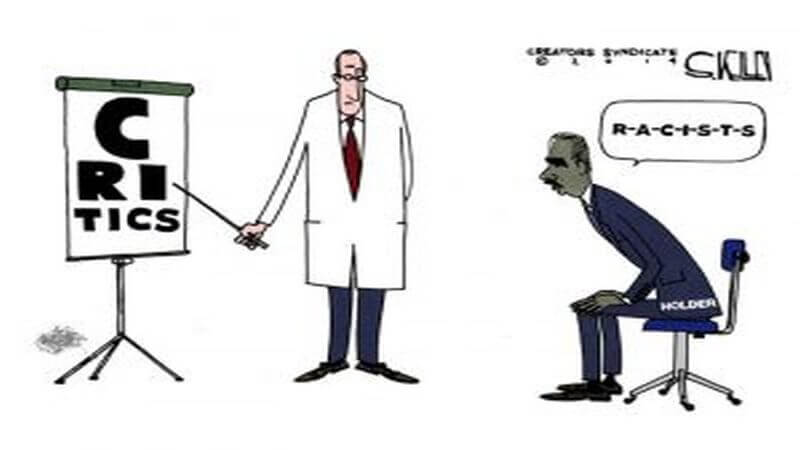 Trump responded to Holder directly, saying, “He better be careful what he’s wishing for.”

President Trump, in an interview Thursday with “Fox & Friends,” rebuked Eric Holder for his call to “kick” Republicans and spurn civility, saying the Obama attorney general’s comments were “disgusting” and “dangerous.” 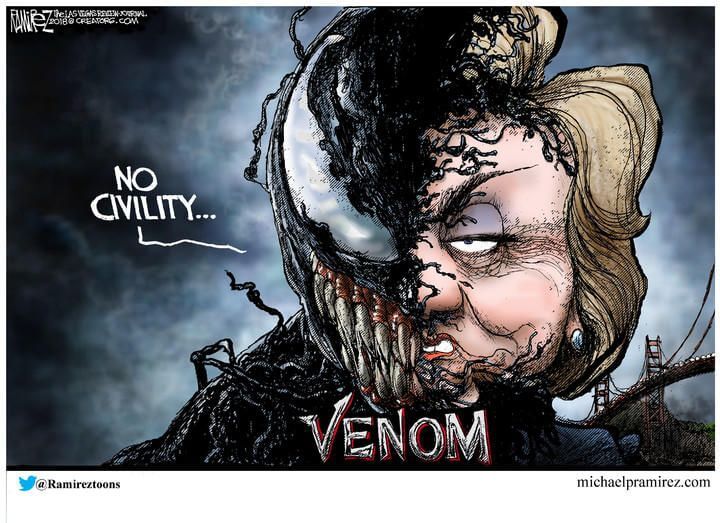 “He better be careful what he’s wishing for,” Trump told Fox News. “That’s a disgusting statement for him to make.”

Holder was captured on video speaking Sunday at a campaign event for local Georgia Democratic candidates. In the clip, he rejected former first lady Michelle Obama’s famous call for civility in politics – adopting a confrontational tone that’s become increasingly fashionable amid the Brett Kavanaugh confirmation fight and other debates. 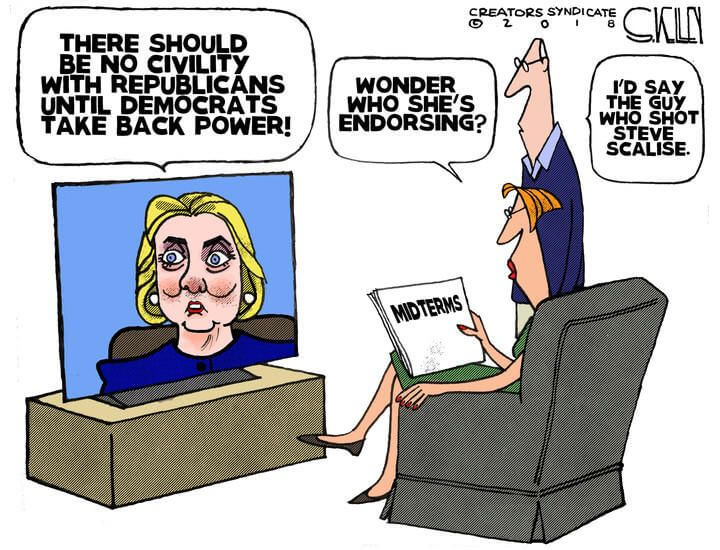 His fiery remarks came after former Secretary of State Hillary Clinton told CNN in an interview, “You cannot be civil with a political party that wants to destroy what you stand for.”

Holder is considered a potential 2020 presidential candidate and has said he will make a final decision on running early next year. 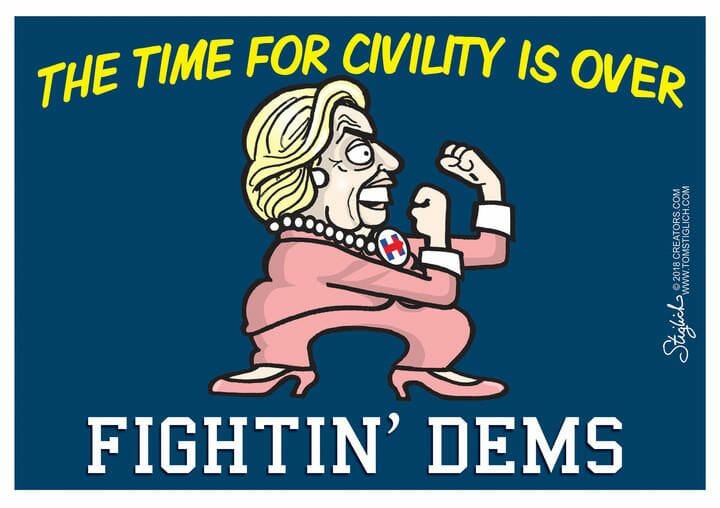 What do you think of this? Does Trump have a point?

And as the midterm elections approach, do you think things will turn more violent? 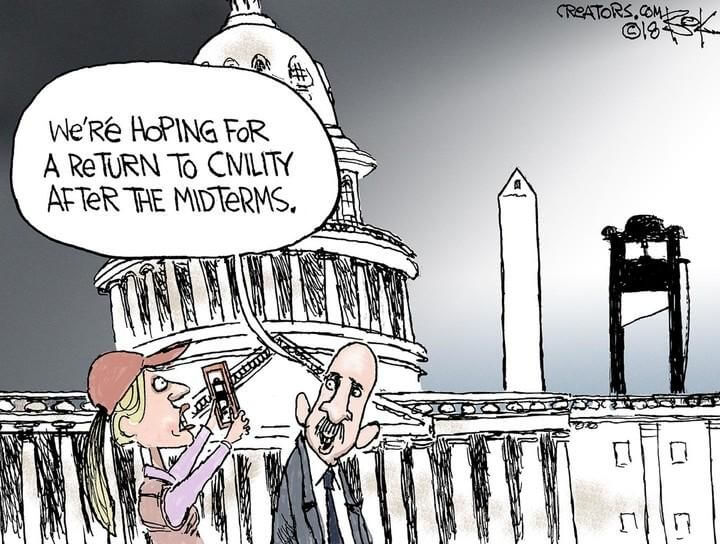