“ROBACH: “I’ve had the story for three years. I’ve had this interview with Virginia Roberts. We would not put it on the air. First of all, I was told, ‘Who’s Jeffrey Epstein? No one knows who that is. This is a stupid story.’ Then the Palace found out that we had her whole allegations about Prince Andrew and threatened us a million different ways.

It was unbelievable what we had, Clinton, we had everything. I tried for three years to get it on to no avail, and now it’s all coming out and it’s like these new revelations and I freaking had all of it. I I’m so pissed right now. Like, every day I get more and more pissed because I’m just like, ‘Oh my God!’ We — it was on what — what we had was unreal.” 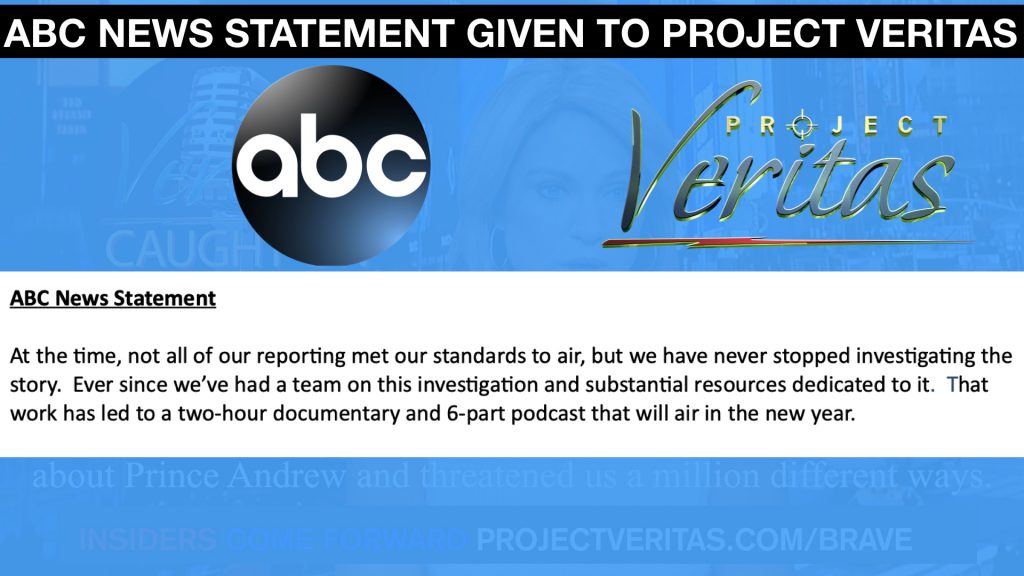 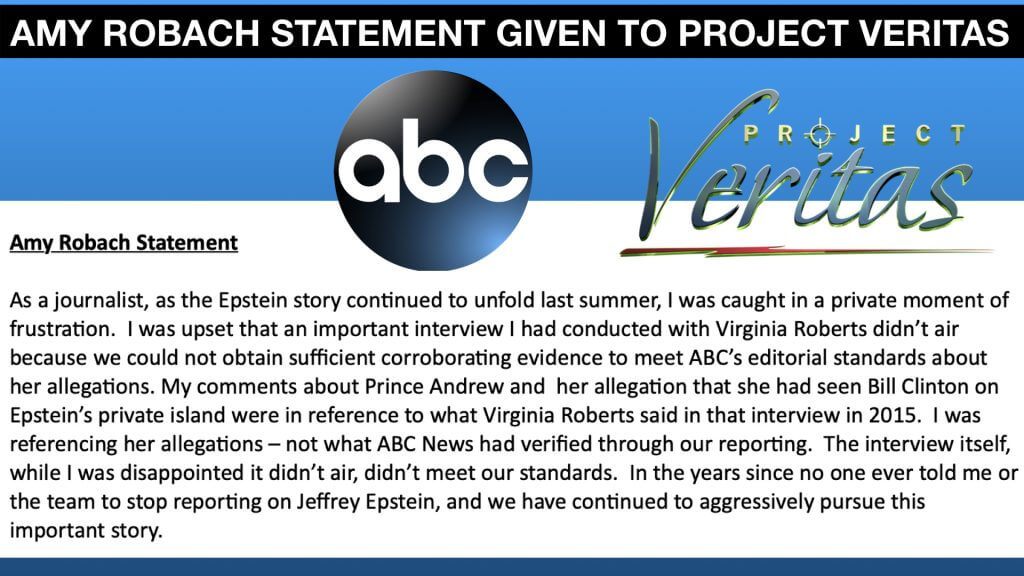 This is huge and ABC News, NBC News and others have a lot to answer for here.

According to ABC, they didn’t run the Epstein story for 3 years because it didn’t “meet their standards to air”

…Sooo what standards did they use to push the unverified Russian collusion story nonstop for 2.5 years???

An objective news media would be all over this, but don’t hold your breath.

The mainstream media considers its primary job these days is to protect and promote Democrats and demonize Republicans.

If that means protecting a vile man and his associates, including former President Bill Clinton, then so be it, as far as they are concerned. 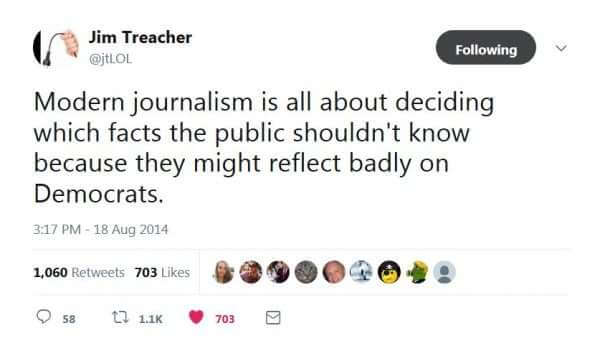 Steve Straub
Steve has been involved in national politics for over 20 years and helps run one of the largest conservative opinion and analysis sites in the country.
Twitter Fact-Checks President's Tweets For First Time, Trump Hits Back HARD
MSNBC Reporter Busted Trying to Shame Folks for not Wearing Masks When Half His Crew Wasn’t Wearing One
Grenell Declassifies Final Batch of Russia Files as Ratcliffe Takes the Helm
John Kennedy Claims Western Leaders Have Been 'Weenies' With China For Years: 'Weakness Invites Wolves'
New York Post Defends Press Secretary Kayleigh McEnany, Tells Media to "Stop Whining" and "Get Over Yourselves"
See more...