Because it’s incumbent upon liberals to continually assert that there is always an “-ism” right around the corner: sexism, racism – they are forced to push the boundaries of common sense.

Their latest attack is on the modern convenience of air conditioning.

Scientists are claiming – and leftists are latching onto the idea – that the temperature inside most offices – set and maintained by air conditioners, is sexist.

See, the units, they claim, are designed for the body temperature and metabolism of men and leave most women shivering. 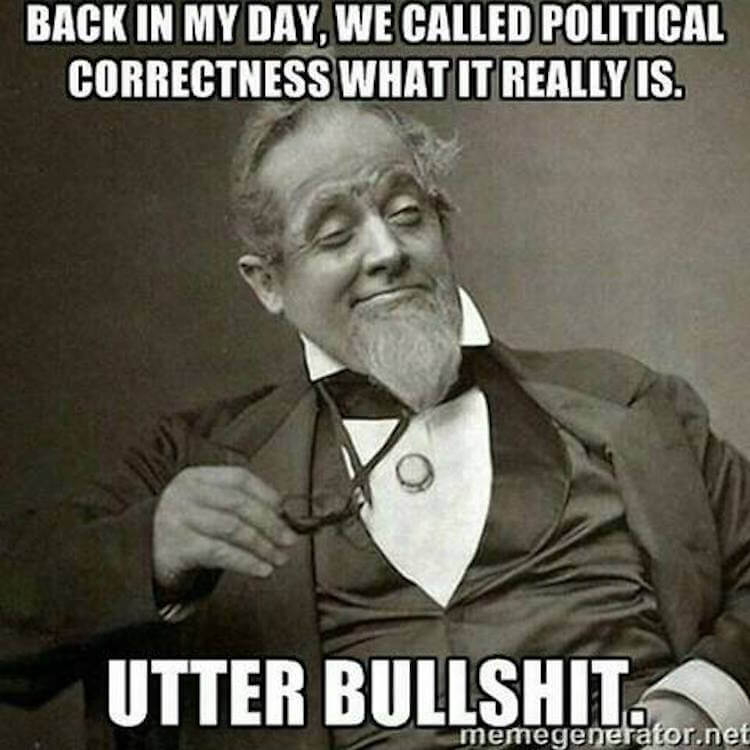 The U.K. Telegraph reports that most climate control systems are based on the “resting metabolism” of a 40-year-old man, which they claim runs “30 percent faster” than that of a woman.

So while men are comfortable in the workplace, the majority of women would need conditions to be nearly four degrees warmer, leaving them forced to don jumpers and cardigans in the summer to keep warm.

“The main message is that in the current standards the value for the heat load of a building is based on an average male. This overestimates the metabolic rate of women on average by 20 to 30 per cent,” said lead author Dr. Boris Kingma from Maastricht University Medical Centre in the Netherlands.

“We do not recommend a specific range of room temperatures, instead we point out how metabolic rate differs between males and females, and how important it could be to take this into account when defining indoor climate standards.”

The idea of “gender bias” in air conditioning was first brought up a couple years ago when a Washington Post reporter – a female, of course – wrote a column calling office air conditioning “another big sexist plot.”

“It’s the time of year desperate women rely on cardigans, pashminas and space heaters to make it through the workweek in their frigid offices,” she wrote in the summertime column.

Of course, common sense prevailed with some folks, who responded to the reporter’s comments appropriately.

“Gosh, it’s almost as if the people wearing heavier clothing might be warmer than the women in linen dresses would be,” said New York blogger Cassy Fiano. 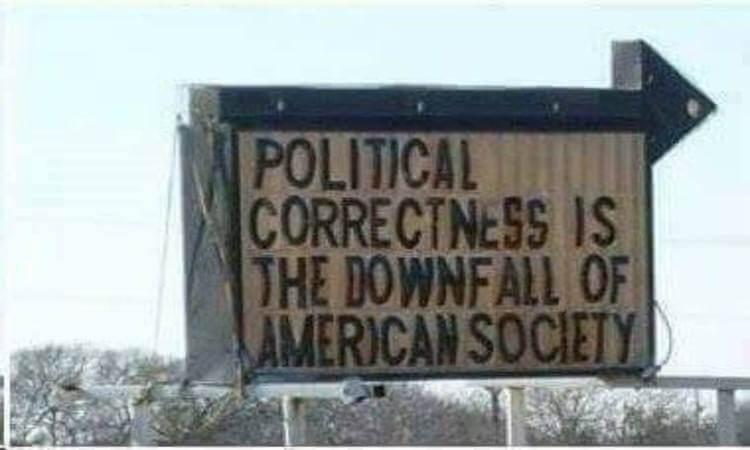 When researchers tested young women performing light office work, while dressed in a t-shirt and tracksuit bottoms, they discovered that their optimum temperature was 75 degrees. Men, in contrast, were happiest at 71 degrees.

Current air conditioning standards are derived from research conducted in the 1960s which was based on the resting metabolic rate of one 11 stone, 40-year-old man.

Men typically have more heat generating muscle than women and so feel comfortable at cooler temperatures. Metabolic rate also lowers with increasing age which means that an older workforce is likely to need higher office temperatures.

The authors have called for a new system that takes into account gender differences, as well as age and physiological characteristics such as being lean or obese.

What do you think? What could be done? Seriously have different climate control systems for different offices? Should fat people get cooler spaces?