In case you needed more proof that our country is being run by idiots and leftist morons the Air Force Academy is now telling cadets to use inclusive language and drop common sense and normal words like “mom” and “dad.”

A diversity and inclusion training by the United States Air Force Academy in Colorado instructs cadets to use words that “include all genders” and to refrain from saying things like “mom” and “dad.”

The slide presentation titled, “Diversity & Inclusion: What it is, why we care, & what we can do,” obtained by Fox News Digital, advises cadets to use “person-centered” and gender-neutral language when describing individuals.

“Some families are headed by single parents, grandparents, foster parents, two moms, two dads, etc.: consider ‘parent or caregiver’ instead of ‘mom and dad,'” the presentation states. “Use words that include all genders​: ‘Folks’ or ‘Y’all’ instead of ‘guys’; ‘partner’ vs. ‘boyfriend or girlfriend.’”

“Not ‘Colorblind’ or ‘I don’t see color,’ but Color Conscious,” it adds. “We see Color/Patterns AND VALUE people for their uniqueness.” 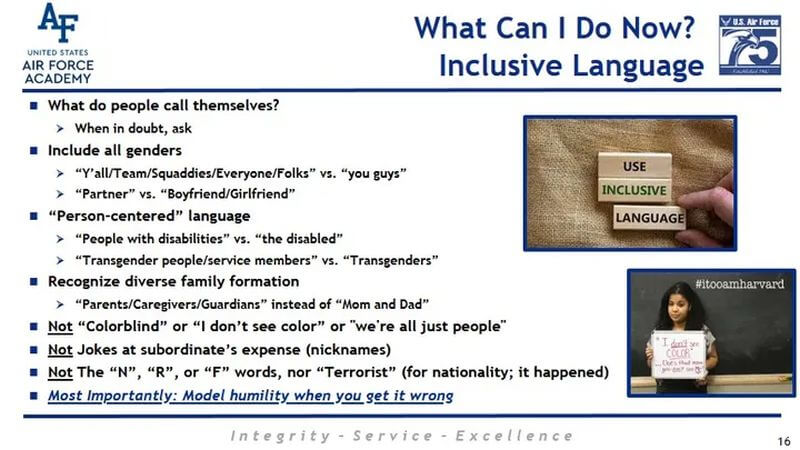 The people who run this country, and our formerly great military, have gone stark raving made.

You can bet our adversaries are laughing at us and our newly “woke” military.

Florida Rep. Walz, a Green Beret and Afghan War veteran and ranking member on the House Armed Services Subcommittee on Readiness commented that the Air Force Academy diversity training creates a separate command structure much like in the Chinese military or in the old Soviet Union.

“To those of us who are a little bit older, it reminds us of what the Soviets used to do or what the Chinese do today, where they literally have political commissars inserted at every level end of the chain of command, but they have a separate reporting chain to ensure that the military is abiding by their ideology and their political doctrine,” Waltz said.

“Not only do they have diversity and equity officers in the cadet chain of command, they wear a special insignia, which is exactly what the political commissars — they would wear an armband in both the Soviet army and now in the Chinese Communist military. I just think there are some really alarming parallels,” he said.

An Air Force Academy spokesperson said in a statement to Fox News Digital that the D&I training is to help prepare cadets for “warfighting effectiveness.”

The Biden administration is destroying what once was the greatest military and fighting machine the world has ever seen and turning it into a hollow shell of itself.

When we are once again faced with military challenges abroad we may find ourselves unable to respond, or we could in fact lose if things are not turned around, and fast.

Sadly, that is unlikely to happen anytime soon.

After all this type of thing has been going on for years, even under President Trump. Once the “woke” cancer starts to spread it is very difficult to stamp out. 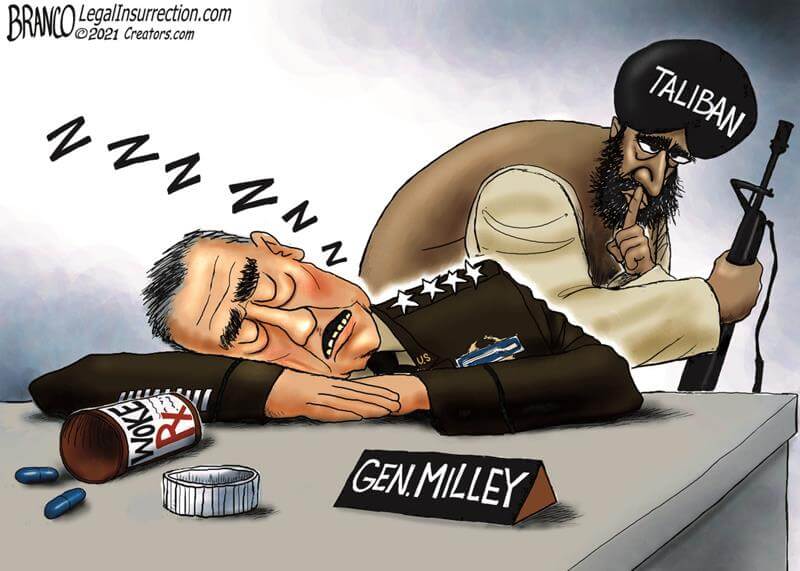 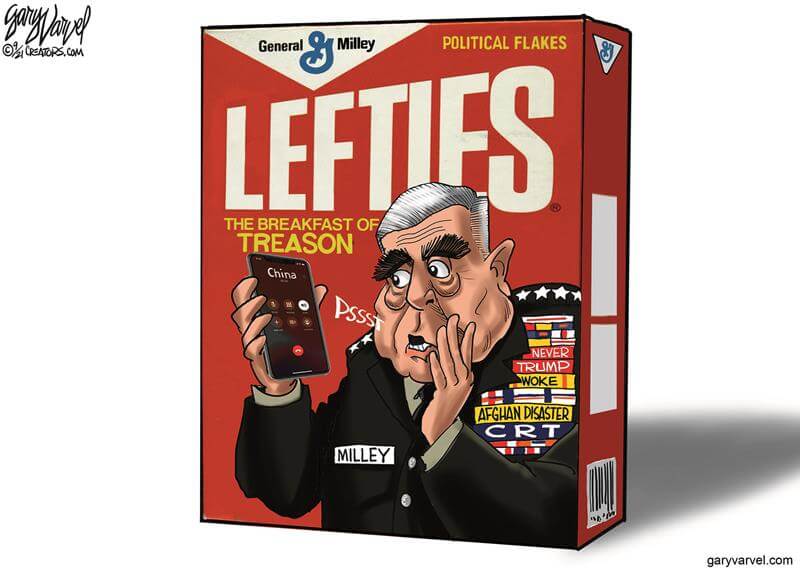 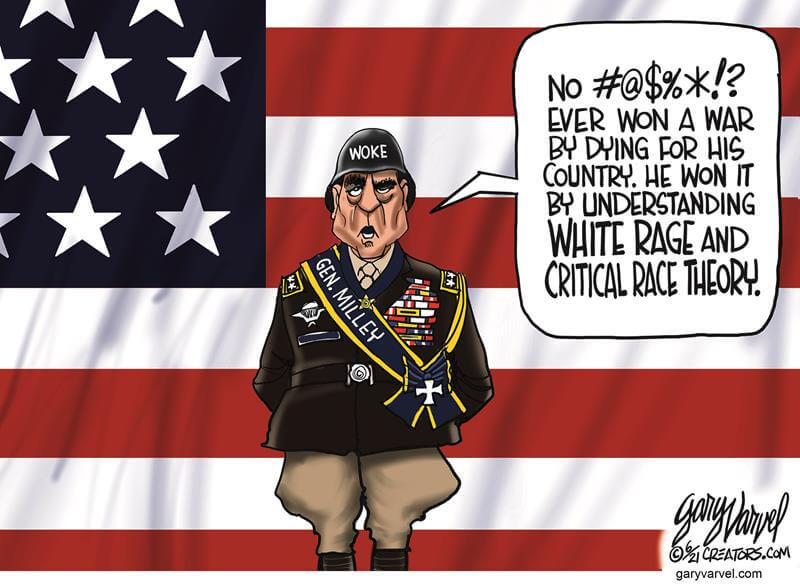