In another move meant to show that CBS is part of the anti-Trump resistance the network has announced a new mini-series to be based on disgraced former FBI Director James Comey’s book, “A Higher Loyalty” The Hollywood Reporter claims:

“CBS Television Studios is assembling a powerhouse cast for a miniseries based on former FBI director James Comey’s memoir A Higher Loyalty.

Jeff Daniels has signed on to play Comey in the production, and Brendan Gleeson will also star as President Donald Trump.”

Can’t wait to see this! Wonder what CBS will do if Comey is indicted?

Reaction top this new “mini-series” was swift and fierce:

Wait…we cannot even get network TV to pick up a quality novel for a miniseries like they did Shogun and Winds of War anymore…and they’re going to do a miniseries of this entitled, self-serving, lying, exemplar of everything wrong in the Neo-Mandarin Class?

Who’s up for a four-hour miniseries about the life and times of James Comey starring Jeff Daniels? https://t.co/vGM8iXhxap 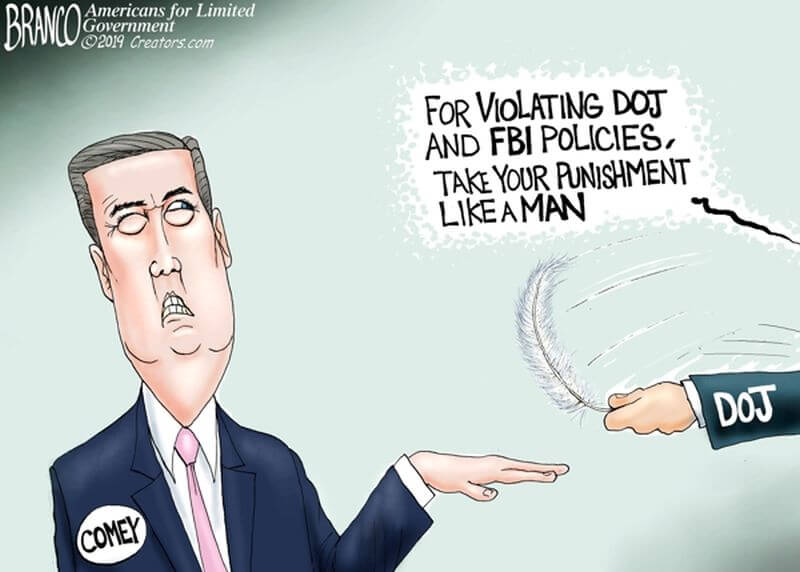