Watch as Chicago Mayor Lori Lightfoot makes the absurd claim that the uptick in murder and violence in her city is due to Covid and not the anti-police protests in which she sided with the protesters.

Lightfoot, like other Dem mayors are literally trying to get away with murder.

She has blood on her hands for promoting anti-police protests which naturally lead to an uptick in crime.

It is the golden age to be a criminal in the city of Chicago, best time since the days of Al Capone, and mayor Lori Lightfoot has blood on her hands.

HILL: “At least five children died in a wave of gun violence across the U.S. over the holiday weekend. In New York and Chicago alone nearly 150 people were shot. CNN’s Shimon Prokupecz is in New York, but we start with Omar Jimenez in Chicago. So, Omar, the rise in violence, this comes in cities across the U.S., of course, we’re debating the role of policing and also wrestling with the Coronavirus pandemic all at once.”

JIMENEZ: “That’s right, Erica. Here in Chicago the public safety ecosystem’s as it’s being described, it’s been complicated as it tried to operate at the interception of Coronavirus and gun violence.

This is now a third week in a row where we’re seen children shot and killed here, children as young as 10 years old, 3-year-old, 1-year-old and even this past weekend a 7-year-old shot and killed as part of a weekend where we saw more than 60 people shot and over a dozen people killed. And part of the challenge that officials have described to me here is that they are dealing with the typical challenges of summer violence here combined with the fact of months of people being cooped up at home.

First responders, including police, have gotten infected with COVID or either died. Hundreds of detainees at the Cook county jail at one point or another have been injected or dead. Courts have had to close and all of it piles on top of each other and complicates the situation as Chicago Mayor Lori Lightfoot tells me they are all factors contributing to this grim reality.”

JIMENEZ: “Compared to last year shootings up 40 percent, homicides up more than 30 percent. So just point blank, what is happening right now?”

LIGHTFOOT: “All of these forces are coming together at the same time and making it very difficult. The ecosystem of public safety that isn’t just law enforcement but is local, community-based, they, too, have really been hit hard by COVID and are now just kind of coming back online and getting their footing.”
[clip ends]

JIMENEZ: “And what makes it almost doubly impactful in the worst way imaginable is many of the same communities that were being hit the hardest by the Coronavirus are also being hit hardest by gun violence. The way one family put it to me of a 3-year-old died, we now have the children carrying the caskets of children.”

HILL: “It’s just so awful. There are no words. Omar, thank you.” 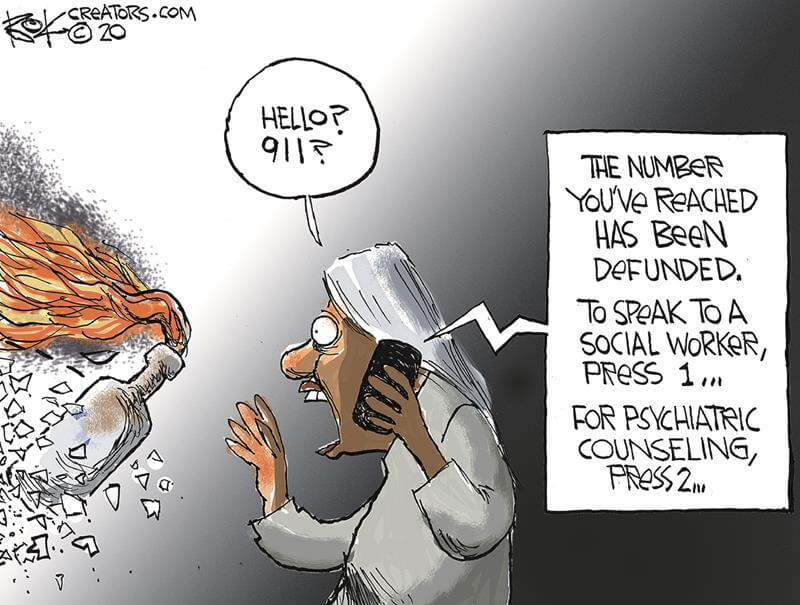