This is not good news for Christine Blasey Ford.

After raking in a million dollars in donations from a GoFundMe campaign, and as she shops offers for a book detailing allegations of an assault she can not remember, things just got worse for her.

On Saturday Senate Judiciary Committee Chairman Chuck Grassley released the committee’s report on her allegations and what did it find?

There is “no evidence to support the allegations.”

NEW: Chairman @ChuckGrassley releases 414-page report on the allegations made against Justice Kavanaugh during the confirmation ptocess.

Conclusion: no evidence to support the allegations.
https://t.co/xJKAoiWJlW

Is anyone stunned by this?

Her accusations had more holes than swiss cheese.

"This was a serious and thorough investigation that left no stone unturned in our pursuit of the facts,” Grassley said. “In the end, there was no credible evidence to support the allegations against the nominee.”https://t.co/xJKAoiWJlW

Committee investigators spoke with 45 individuals and took 25 written statements relating to the various allegations made in the course of the #SCOTUS confirmation process.

In neither the committee’s investigation nor in the supplemental background investigation conducted by the FBI was there ANY evidence to substantiate or corroborate any of the allegations.

FULL TEXT of the summary report on the committee majority's investigation can be found here: https://t.co/n4C0vKzva9 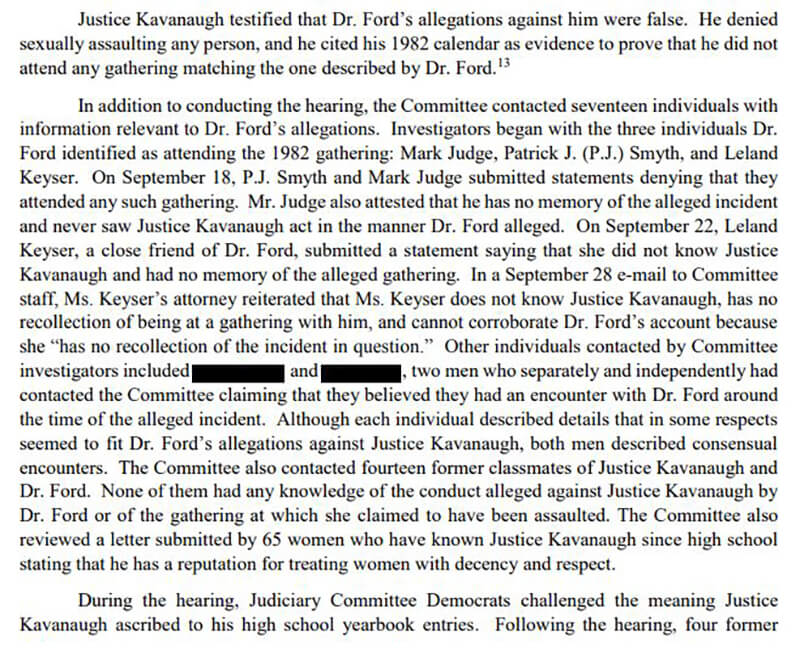 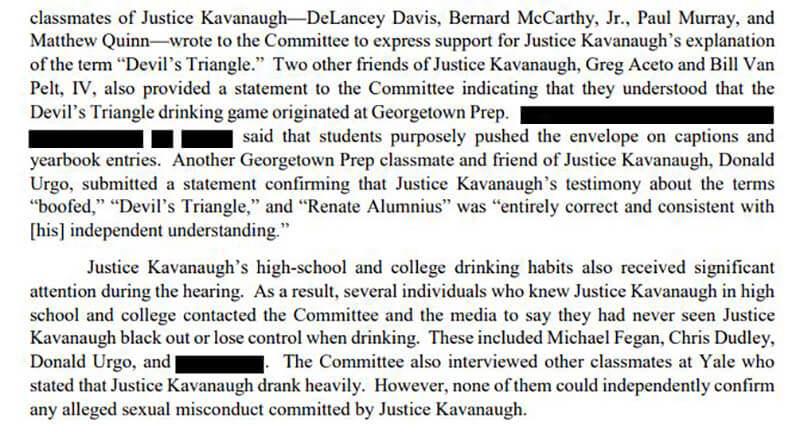 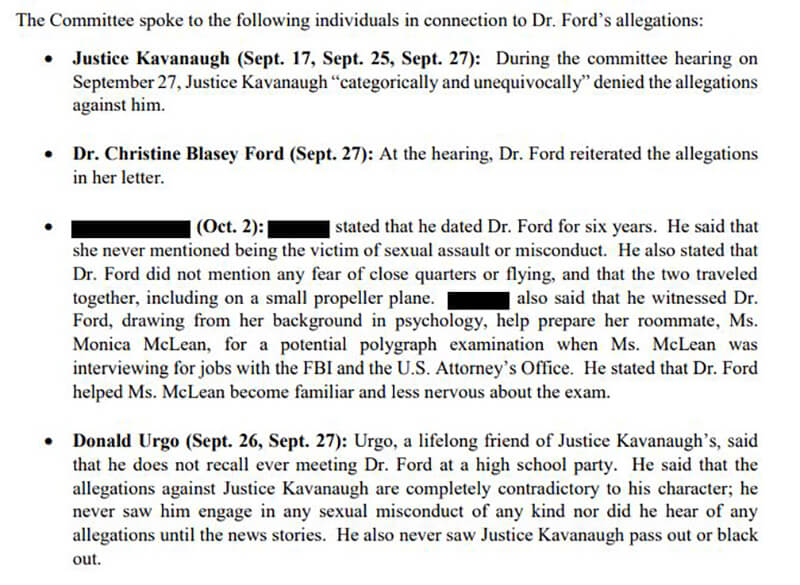 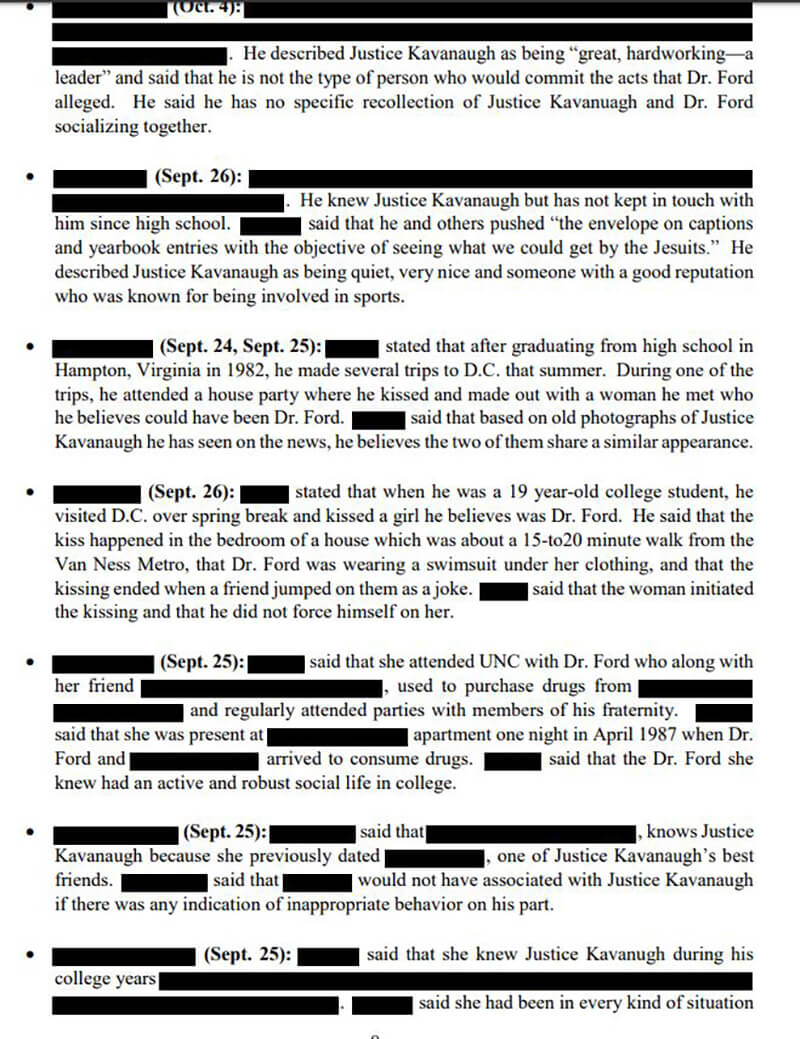 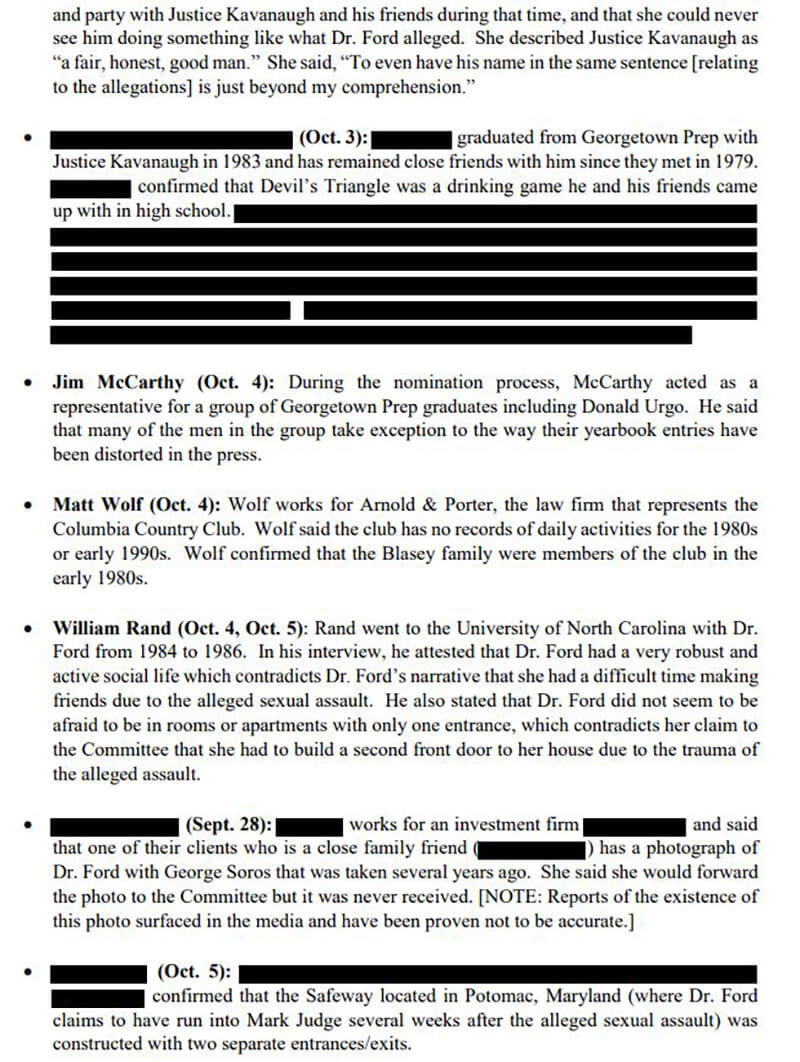