The six images below blow the climate change scam to smithereens.

Every voter in America needs to see this!

The simple math mistake discovered on page one of the study that rendered the entire thing meaningless. Oops!

From The Washington Free Beacon:

A highly circulated study claiming oceans are warming at a much higher rate due to global warming contains “key errors,” forcing researchers to issue a correction.

The study published by the journal Nature on Oct. 31 by researchers at Princeton University and UC San Diego’s Scripps Institution of Oceanography claimed the oceans were warming at a rate 60 percent higher than previously thought.

However, a mathematical error discovered by independent climate scientist Nic Lewis after he perused the study’s first page has led the journal to retract its key finding. The study has a much larger margin of error, making their findings of a 60 percent increase in ocean warming less precise, and actually between 10 percent and 70 percent.

The lead researcher now says its findings are practically meaningless, with a margin of error “too big now to really weigh in” on ocean temperatures.

When first published, the study led to “alarming” warnings in mainstream media outlets, claiming the “world has seriously underestimated the amount of heat soaked up by our oceans over the past 25 years.”

CNN initially reported the planet is “‘more sensitive’ than thought” based on the study and would lead to “more dire” predictions than the U.N.’s latest, which gave Earth only 12 more years.

CNN has since reported “errors were made” but is still defending the study claiming its scientific errors “do not invalidate the study’s methodology.”

The Washington Post is now reporting the scientists made “key errors.” 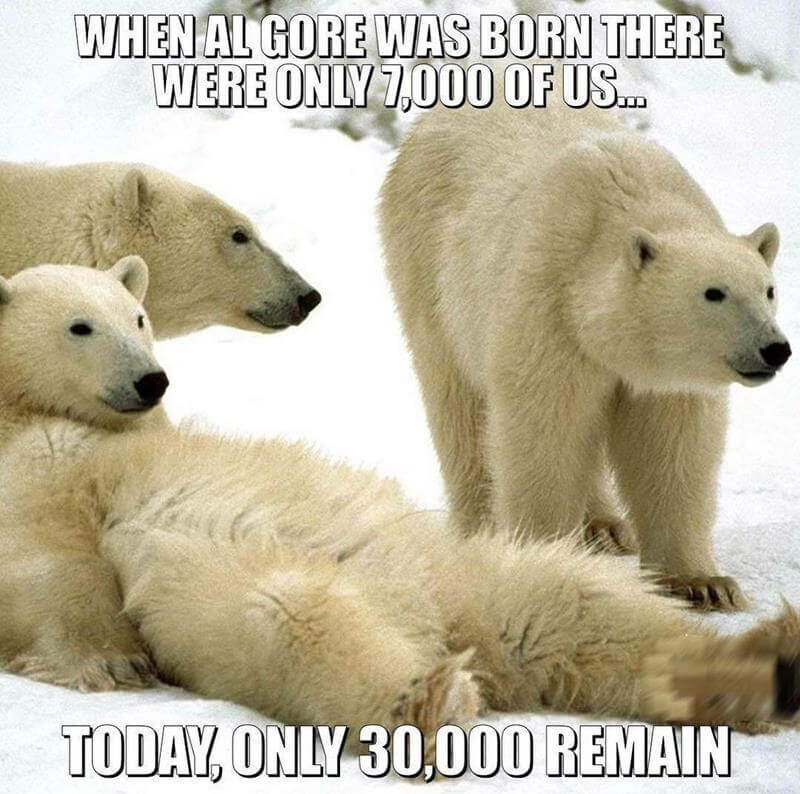 “A major study claimed the oceans were warming much faster than previously thought,” the paper reported. “But researchers now say they can’t necessarily make that claim.”

“Unfortunately, we made mistakes here,” said Ralph Keeling, a Scripps researcher and coauthor of the study, adding the mathematical error means a “much larger margin of error in the findings.”

Keeling told the San Diego Union Tribune he was grateful to Lewis for pointing out the mistake and said the new calculations change the probability of an increase in ocean temperatures to between 10 percent and 70 percent.

“Our error margins are too big now to really weigh in on the precise amount of warming that’s going on in the ocean,” Keeling said. “We really muffed the error margins.”

Following the study’s publication, Lewis wrote a blog post questioning its findings and reached out to lead author Laure Resplandy, a Princeton assistant professor, but never received a response.

“Just a few hours of analysis and calculations, based only on published information, was sufficient to uncover apparently serious (but surely inadvertent) errors in the underlying calculations,” Lewis said.

Lewis discovered an error in the equation used to estimate a trend in ocean temperature. A correction led to an “ocean heat uptake estimate … well below the estimate in the paper.”

“The findings of the Resplandy et al paper were peer reviewed and published in the world’s premier scientific journal and were given wide coverage in the English-speaking media,” Lewis said. “Despite this, a quick review of the first page of the paper was sufficient to raise doubts as to the accuracy of its results.”

“Of course, it is also very important that the media outlets that unquestioningly trumpeted the paper’s findings now correct the record too,” Lewis added. “But perhaps that is too much to hope for.”

So much for that. What an embarrassment.