CNN presents itself as a fair news network reporting on stories sans any bias, fair to both Republicans and Democrats.

But the evidence, that is ascertained by watching the network, shows that it is anything but fair to Republicans.

That evidence was shown again on Thursday as members of The House of Representatives gave speeches ahead of a vote on an impeachment inquiry resolution.

The network allowed viewers to watch the comments of House Speaker and California Rep. Nancy Pelosi from start to end.

But prior to her speaking was Republican Rep. Jim Jordan was taking apart the whistleblower, whose identity has allegedly been made known.

And rather than allow their viewers the opportunity to listen to the Ohio representative, anchor Jim Sciutto cut him off.

“Who has a bias against the president who worked with vice president Biden the day after the now famous phone call between President Trump and president Zelenski,” he said.

“The so-called whistle-blower gets a readout from somebody on that call, writes a memo. He uses terms like this call was scary, frightening.

“Gives him even more power to run this secret proceeding in a bunker in the basement of the capitol. This resolution continues the unfair and partisan process.

“Just two days ago, two days ago we were prevented from having the witness answer our questions in one of these depositions,” he said.

“And this resolution is going to give more power to the person who made that decision in the bunker in the basement of the capitol. We are less than 13 months before the next election,” he said.

But then Sciutto cut into Rep. Jordan’s speech and decided to tell people who he is and what he was saying rather than have them listen.

“Representative Jim Jordan there, Republican from Ohio. You can see the Republicans continuing to attack the whistle-blower. 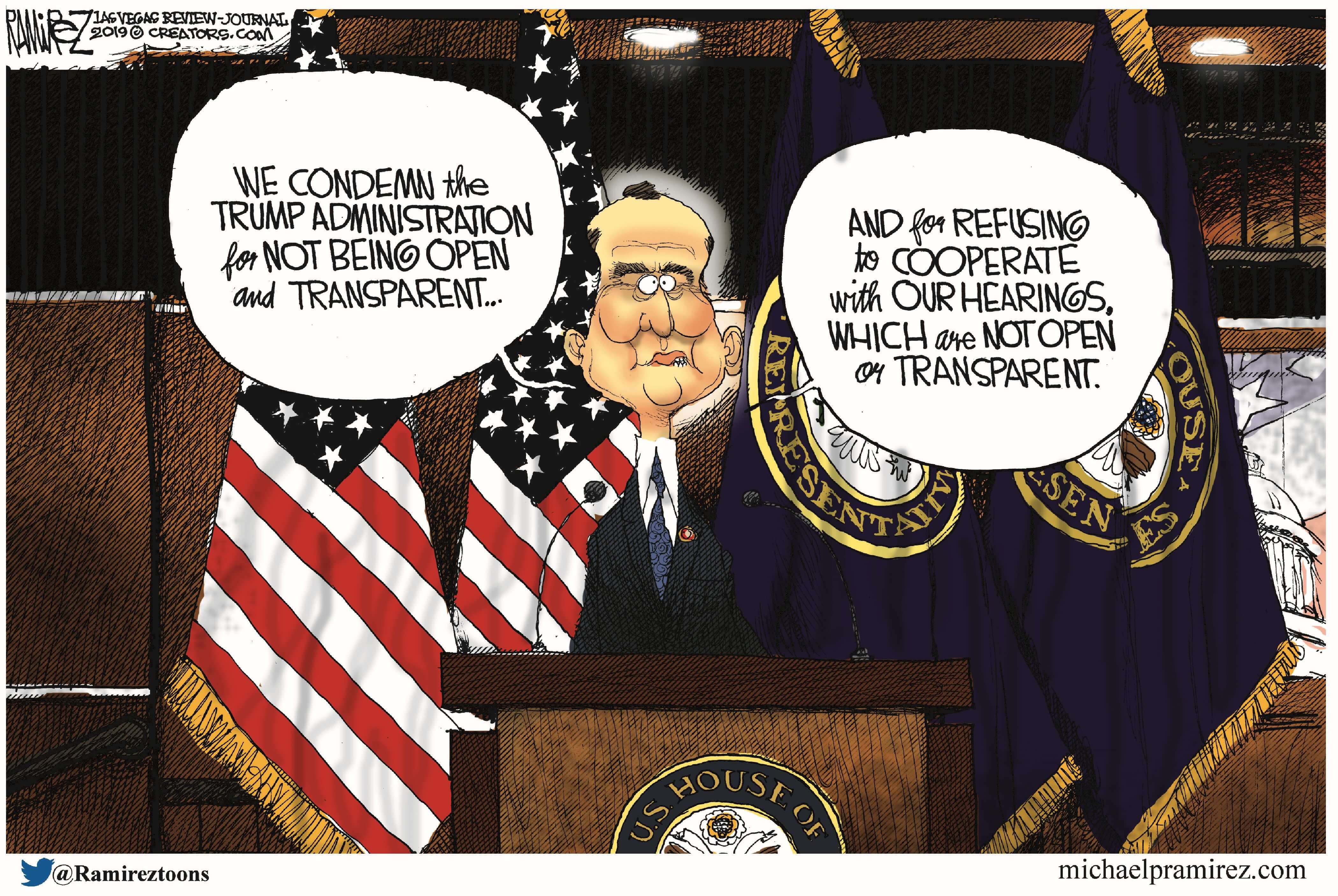 Cruz Exposes Kamla’s ‘Border Trip’: She’s 800 Miles off – Chicago Is Closer to DC Than Kamala Will Be to the Eye of the Storm