A GoFundMe page has raised thousands of dollars for liberal activist Shelby Shoup after she was arrested for assaulting a group of College Republicans at Florida State University.

Shoup was arrested and charged with battery after a video caught her throwing a drink at a group of Florida State University Republicans who were tabling on campus. The liberal activist was caught on Oct. 30 harassing them, kicking one of their campaign signs and throwing her chocolate milk at them — because, according to her, they were supporting “Nazis.”

Shoupe — who donned a Communist lapel pin as she screamed — went on to accuse the group of “enabling and normalizing Nazis” as she allegedly threw her chocolate milk at two different people. 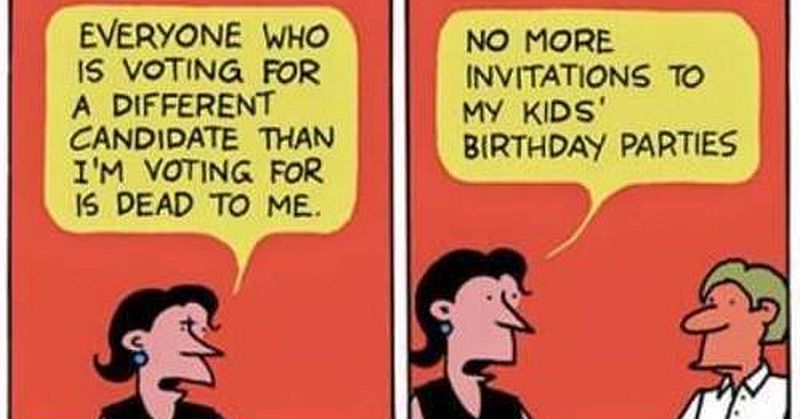 Her actions did not end well for her. Florida State University announced Friday that Shoupe had been identified and arrested.

FSU is a diverse community that values and respects each person. FSU expects each member of the community to embrace the values of civility and ethical conduct and obey the law. Regarding Tuesday's incident, the individual was identified, arrested and charged with battery.

Shoup lists herself on LinkedIn as an intern for Democrat Andrew Gillum’s gubernatorial campaign. Gillum is running against Republican Rep. Ron DeSantis in Florida. Gillum spokesman Geoff Burgan said he couldn’t comment on whether she was an official volunteer or intern when reached by the Tallahassee Democrat. Gillum’s campaign did not respond to a request for comment from The Daily Caller News Foundation. 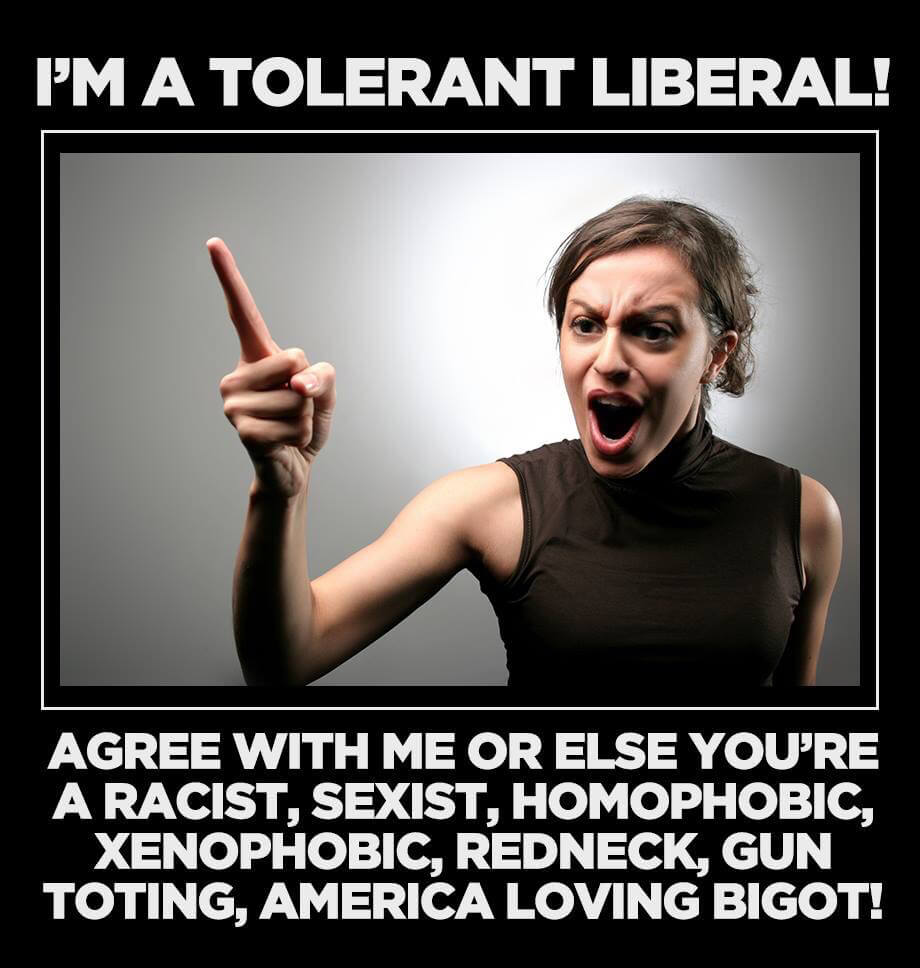 Shoup faces legal hurdles. However, her supporters appear to be helping her financially. A GoFundMe page was launched Sunday in her honor, and it’s already raised $6,675 at the time of this article’s publication.

“A Jewish woman, Shelby is now facing a Nazi-led campaign against her,” read a description of the GoFundMe page. “She needs funds for re-housing and transportation in order to ensure her safety.”

The fundraising effort was begun by Reem Zaitoon, a Florida State University student who identifies herself as a “leftist organizer” on her Facebook page. Zaitoon — who claims that she began a Venmo fundraising effort for Shoup before launching the GoFundMe — has not faulted Shoup for actions, but instead suggests she is a victim of doxxing and anti-Semitism.

“Y’all the KKK has a hold of Shelby’s case & her & her family are continuing to get doxxed by the public,” Zaitoon wrote Sunday in a Facebook post.