A controversial Dutch lawmaker has just revived his plan for a Mohammad cartoon contest, a year after the last planned event was canceled due to security threats, as Reuters reports:

“Dutch anti-Islam lawmaker Geert Wilders on Saturday said he had revived his plan to hold a contest for cartoons caricaturing the Prophet Mohammad, more than a year after canceling such an event out of fear for attacks in the Netherlands.

In a post on Twitter late on Saturday, Wilders called on people to send in their Mohammad cartoons.

“Freedom of speech must prevail over violence and Islamic fatwa’s,” the leader of the largest opposition party in the Dutch parliament wrote.

Unfortunately #KhadimHussainRizvi is not arrested in #Pakistan for the two fatwa’s he cursed on me to kill me. #FreedomOfSpeech must prevail over violence and Islamic fatwa’s.

Wilders canceled a similar contest in August last year after police arrested a man who had threatened to kill him over his plan.

At the time, plans to hold the contest also prompted large demonstrations in Pakistan, organized by Islamist party Tehreek-e-Labbaik, which called on Islamist countries to sever all ties with the Netherlands.

Images of the Prophet Mohammad are traditionally forbidden in Islam as idolatrous. Caricatures are regarded by most Muslims as highly offensive.

In 2005, Danish newspaper Jyllands-Posten published cartoons of Mohammad that sparked demonstrations across the Muslim world as well as several attempts to kill either its editor or cartoonist Kurt Westergaard.

Ten years later, a pair of Islamist gunmen killed 12 people at the offices of magazine Charlie Hebdo in Paris, also known for publishing satirical cartoons of the Prophet.”

Send us your muhammad-cartoon to:

Picture: the winning cartoon of the Garland/Texas muhammad-cartoon contest from Bosch Fawstin who will be juror and present in The Netherlands as well! #FreedomOfSpeech #MuhammadCartoonContest pic.twitter.com/LM5QybYmWq

While I and we would never, ever mock anyone’s religion we do absolutely support everyone’s right to free speech.

Part of living in a free society is the right to say anything you want, even if it offends someone else.

That said, no one has an obligation to listen, or a right to be listened too. Rant all you want, you just might be ranting alone. 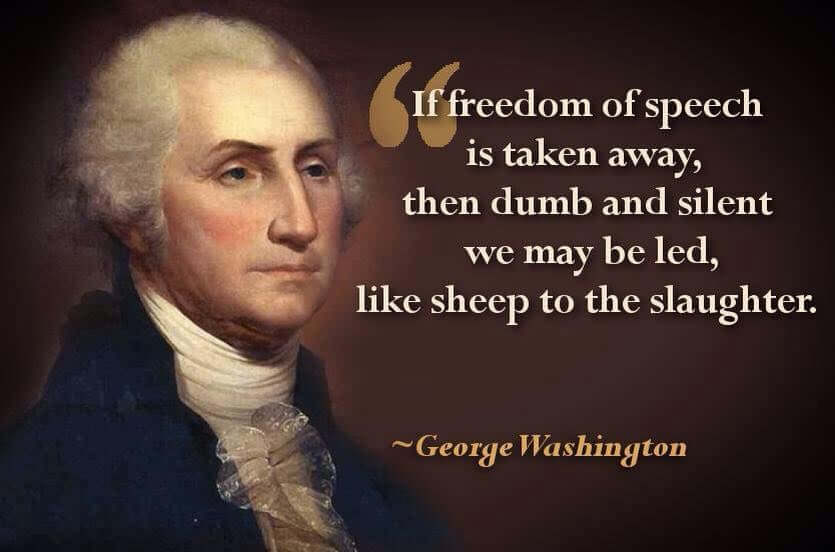