First Judge Kavanaugh is a star and will make an excellent Supreme Court judge.

The American people also learned what we who follow politics closely already know. The Democrats live in crazytown.

And that Democrats will use lynch mob tactics to try and stop anyone they deem a threat. 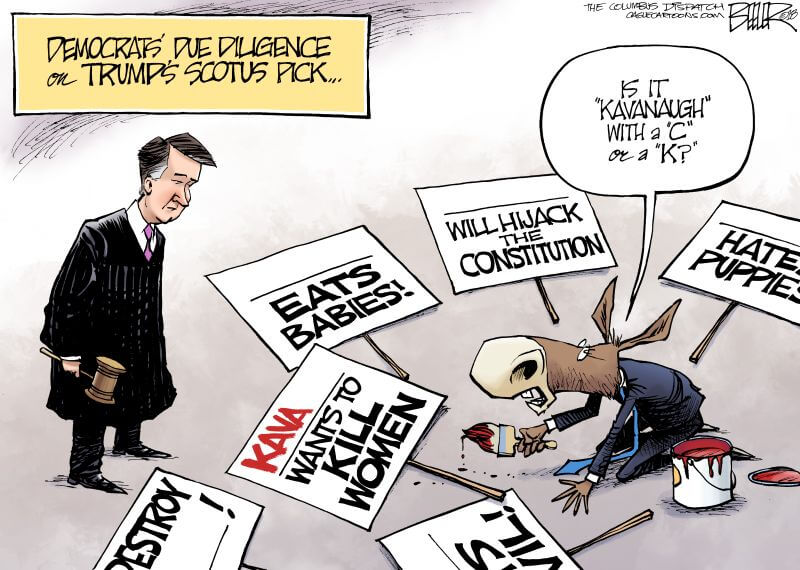 Then the hearings began: 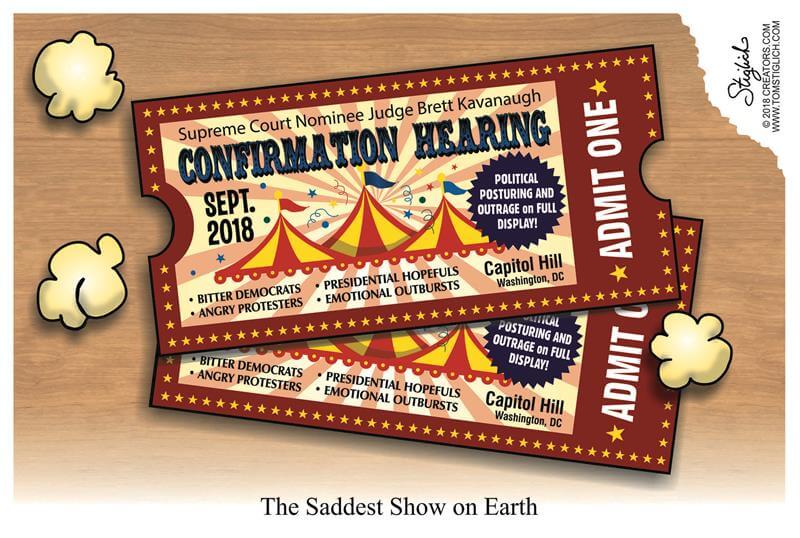 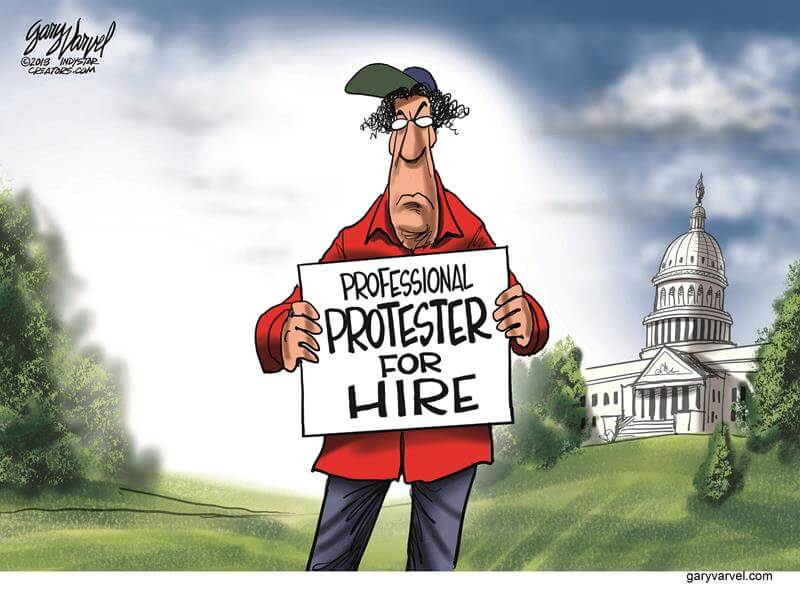 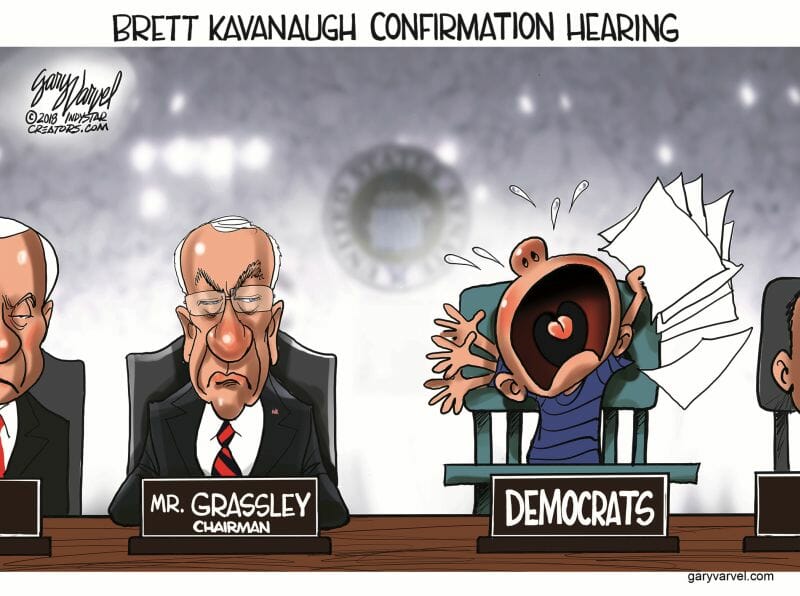 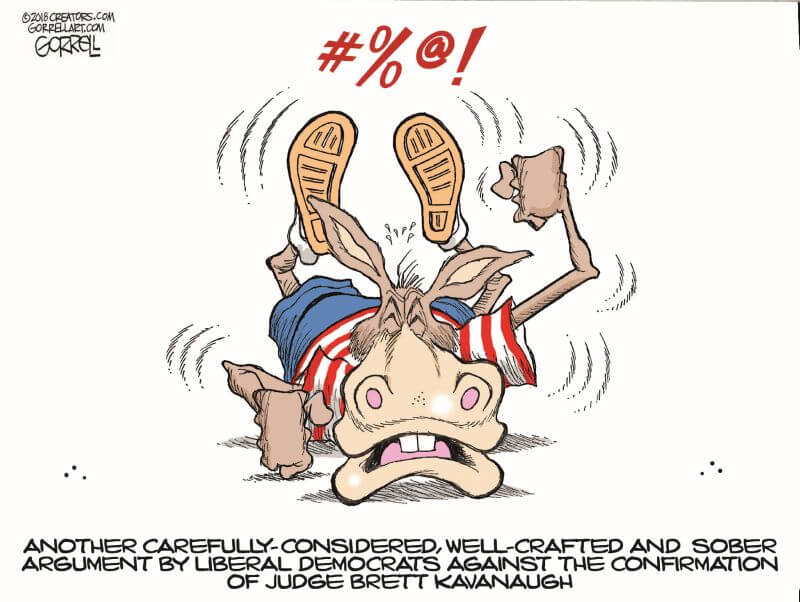 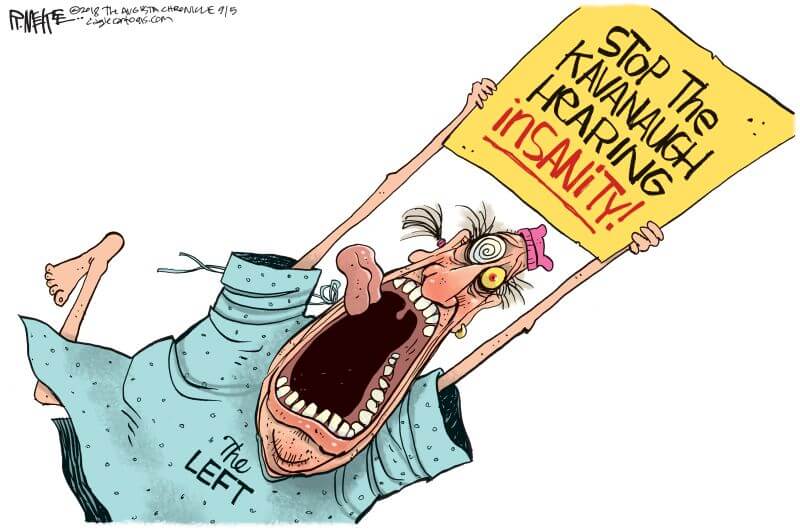 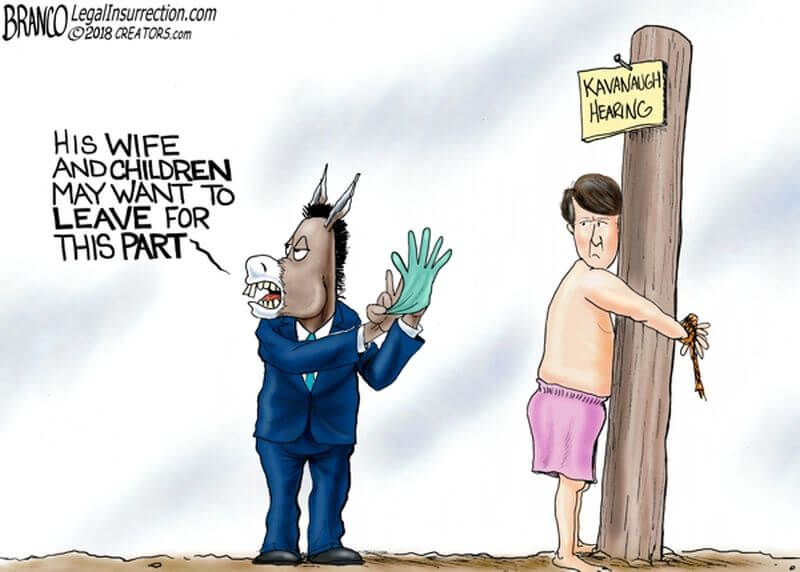 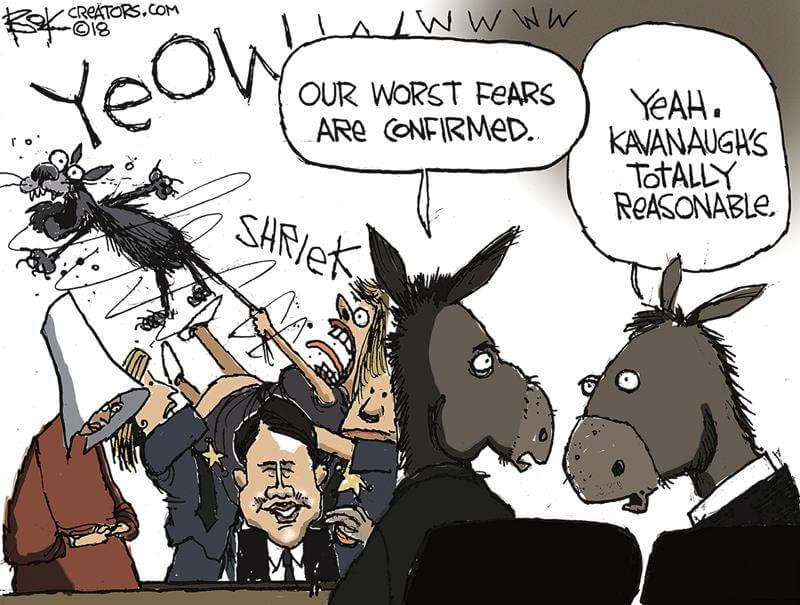 Of course Democrats refused to give up and resorted to one last disgusting vile attack on the judge: 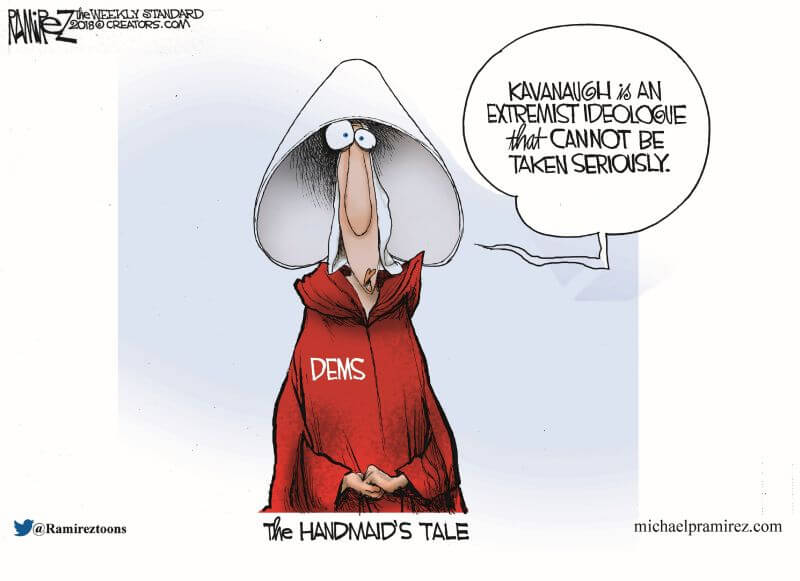