Establishment Democrats are getting very nervous about Alexandria Ocasio-Cortez.

The far-left candidate – who beat an establishment Democrat for a Congressional Seat representing New York – has been hitting the talk-show circuit and bad-mouthing the people she’s about to be charged with working with.

The Hill reports that quite a number of House Democrats are rather upset over her “no-holds-barred” approach, specifically her accusation that the person she ousted, Rep. Joseph Crowley – is trying to launch a third-party run against her. 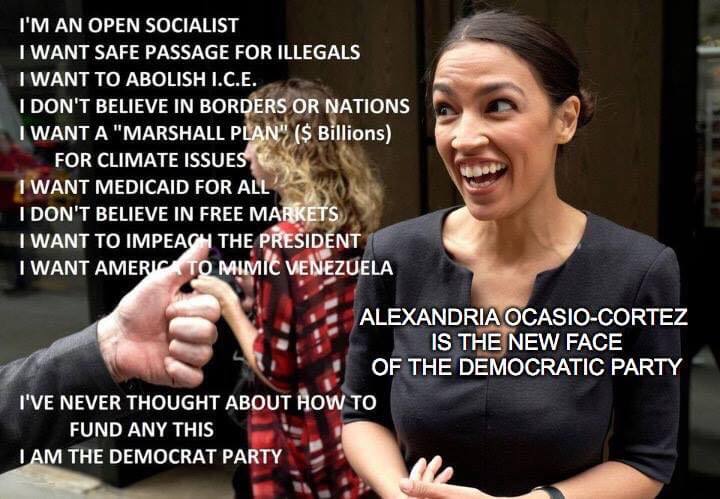 Some legislators are voicing concerns that Ocasio-Cortez appears set on using her newfound star power to attack Democrats from the left flank, threatening to divide the party — and undermine its chances at retaking the House — in a midterm election year when leaders are scrambling to form a united front against President Trump and Republicans.

Members she will be working with aren’t mincing words either. They warn Ocasio-Cortez that she is making enemies of colleagues even before she takes her seat.

“She’s carrying on and she ain’t gonna make friends that way,” said Rep. Bill Pascrell (D-N.J.). “Joe conceded, wished her well, said he would support her … so she doesn’t know what the hell she’s talking about.”

“She’s not asking my advice,” he added, “[but] I would do it differently, rather than make enemies of people.”

Longtime Rep. Alcee Hastings, a Democrat from Florida, had a similar warning, saying it takes patience in the 435-member house. Lawmakers have to forge constructive relationships with each other. Alienating more senior lawmakers within your own party, he warned, will only stifle the ability of Ocasio-Cortez to get anything done — even despite her newfound celebrity.

“Meteors fizz out,” Hastings said. “What she will learn in this institution is that it’s glacial to begin with, and therefore no matter how far you rise, that’s just how far you will ultimately get your comeuppance.”

This is a big issue for Democrats, who have been mired in the minority for the last eight years. They’re still dealing with our President – Donald Trump – and how to beat him at the ballot box. 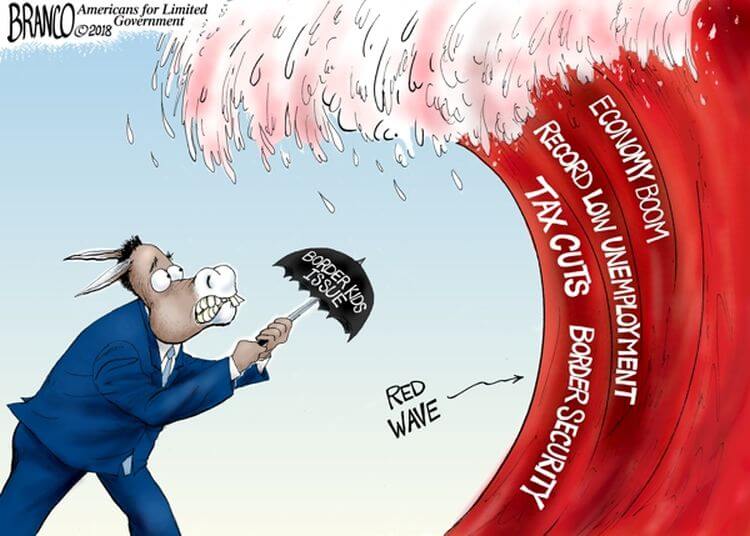 So the question is: Is Ocasio-Cortez a “breath of fresh air” who will bring new life into an old and tired party, or is she a far-left harbinger of doom?

Ocasio-Cortez scored a resounding victory over the 10-term Crowley, winning almost 58 percent of the vote, and the musically inclined Crowley quickly conceded the race on election night with a dedicated rendition of Bruce Springsteen’s “Born to Run.”

Yet New York’s archaic election laws have complicated the contest, as write-in votes on a third-party line — the Working Families Party — will likely result in Crowley’s name being on the ballot in November.

The revelation led Ocasio-Cortez last week to take to Twitter with accusations that Crowley retains hopes of upsetting her bid and returning to Congress next year.