The hilarious cartoon below shows exactly what happens every single time Democrat try and take down President Trump. 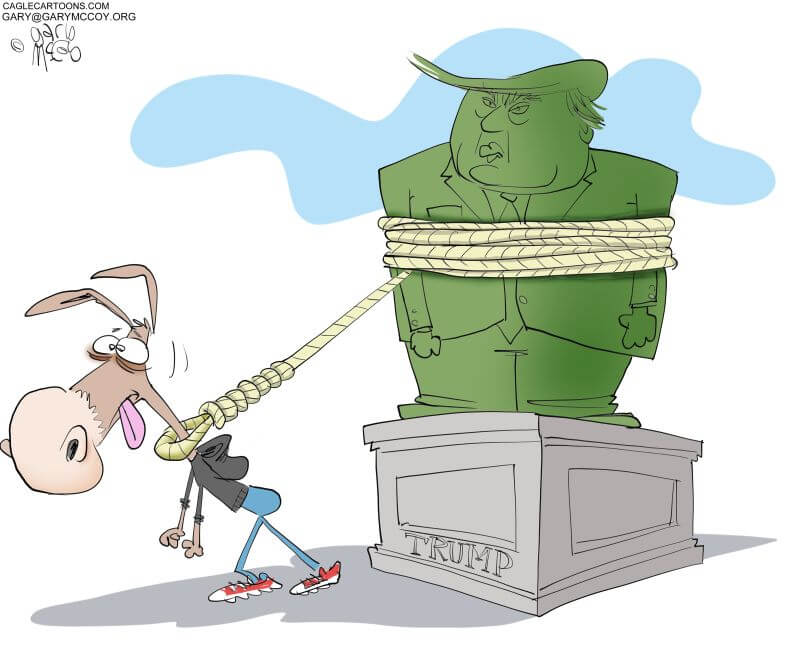 That cartoon sums it up brilliantly.

Every time Democrats try to take down the President it ends up backfiring on them and will ultimately cost them everything they hold dear.

Here’s the most recent example of how Democrats work overtime to try and take down Trump.

This time the Democrat allied media published a fake poll showing record disapproval for the President:

The mainstream media today once again proved they are nothing more than an adjunct to the Democrat party by running a bogus poll that showed President Trump as having record disapproval rate and a record number support impeachment.

Turns out that poll was not meant to inform, but as the Daily Caller reports, to deceive and manipulate the American people ahead of the mid-term elections. 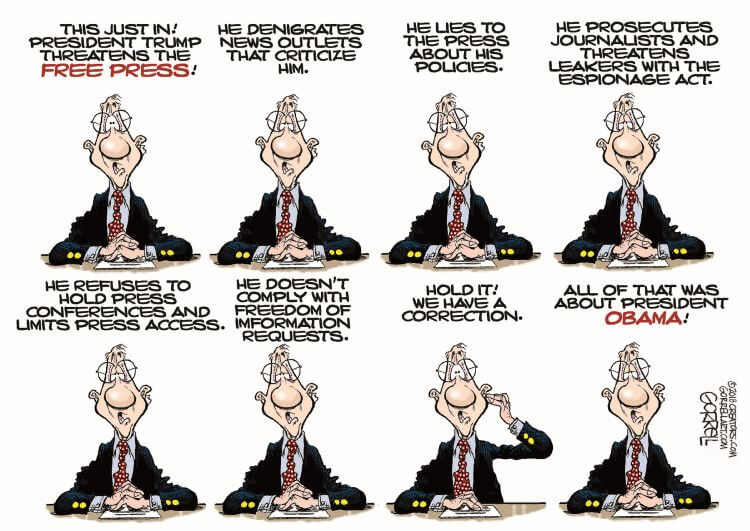 Scott Clement, who runs the Washington Post’s “independent” in-house pollster (how does that work, when WaPo is clear about its agenda?) reports that “a majority of the public has turned against Trump and is on guard against his efforts to influence the Justice Department and special counsel Robert S. Mueller III’s wide-ranging probe.”

The poll isn’t independent. Let’s be clear about that. While Clement and WaPo might have the visage of neutrality to some, the firms they use to do the behind-the-scenes magic simply aren’t. As I’ve mentioned before, WaPo uses a company called Abt Associates.

Abt counts its board members as staffers that have worked for Bob Dole, Bill Clinton, Barack Obama, Planned Parenthood, the World Bank, and Deloitte. I described it previously as a “microcosm of Davos”.

Anne Marie Slaughter — one of their two board members with a focus on the political side of things — was President Obama’s Director of Policy Planning in the U.S. State Department.

There aren’t a lot of low-cost options to get around this, so most pollsters trying to reach people on the telephone use it. WaPo discloses this if you bother to go and read through the data sets (which most news consumers don’t).

Well, who do you think you’re going to reach more of if you dominate your samples with cell phones and cell-phone-only households? Younger people. But just to make sure of it, they also then ask for the youngest person in the household — who trend more liberal.

It doesn’t really matter how young or old the respondents are if you’re dominating your samples with leftists, anyway.

That’s why Clements will point to the crosstabs in the poll and say, ‘No, look, older people don’t like Trump either!’ Because WaPo/Abt has stacked the deck with moderate and leftists.

You’d think after 2016 — when pollsters were left humiliated by failing to speak to people who identified as Republican or with conservative values — they’d have learned their lessons. Apparently not.

Perhaps it is for these reasons and more that Christopher Hitchens once decried so much public polling as junk used “not to interpret the world but to change it.” 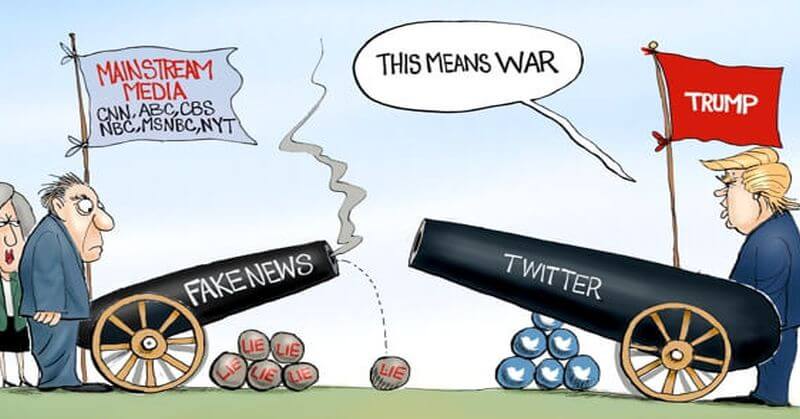 Be aware and ignore the polls that come from the “resistance” media.