2020 hopeful and Vermont Senator Bernie Sanders has a dirty little secret about Iran he wishes he could keep hiding, but it just got blown wide open.

Back in 1979 when Iran took the staff of America’s embassy in Iran hostage virtually every American was appalled.

Well, almost everyone. Guess who thought Iran was justified in taking our hostages?

Yep, none other than wanna-be America hater in chief Vermont Senator Bernie Sanders as the Daily Beast reports:

Virtually all Americans—Democrats, Republicans and independents—united in support of the hostages and the international call for their freedom.

One prominent political figure on the 2020 stage, then almost completely unknown, stood apart by joining a Marxist-Leninist party that not only pledged support for the Iranian theocracy, but also justified the hostage taking by insisting the hostages were all likely CIA agents.

Who was that person? It was Bernie Sanders.

Sanders would like the public to believe, as an AP story put it, that “democratic socialism [is] the economic philosophy that has guided his political career.” But that has not always been the case.

In 1977, he left the tiny left-wing Liberty Union Party of Vermont that he’d co-founded, and in 1980 instead aligned himself with the Socialist Workers Party (SWP), the self-proclaimed Trotskyist revolutionary party, became its presidential elector in Vermont, and campaigned for its candidates and platform that defended the Iranian hostage seizure.

In fact, the SWP’s position on Iran is part of what distinguishes it from democratic socialist groups.

When its presidential candidate, Andrew Pulley, came to speak at the University of Vermont in October 1980, Sanders chaired the meeting.

Pulley attracted only 40 students to his rally, where he concentrated, according to the SWP’s newspaper The Militant, “on the Iran-Iraq war,” and condemned “anti-Iranian hysteria around the U.S. hostages.”

Military action against Iran was not at that point theoretical—Pulley’s speech came six months after the attempt to free the hostages in Operation Eagle Claw had failed.

Sadly, not much about Senator Bernie Sanders of Vermont has changed much over the years. 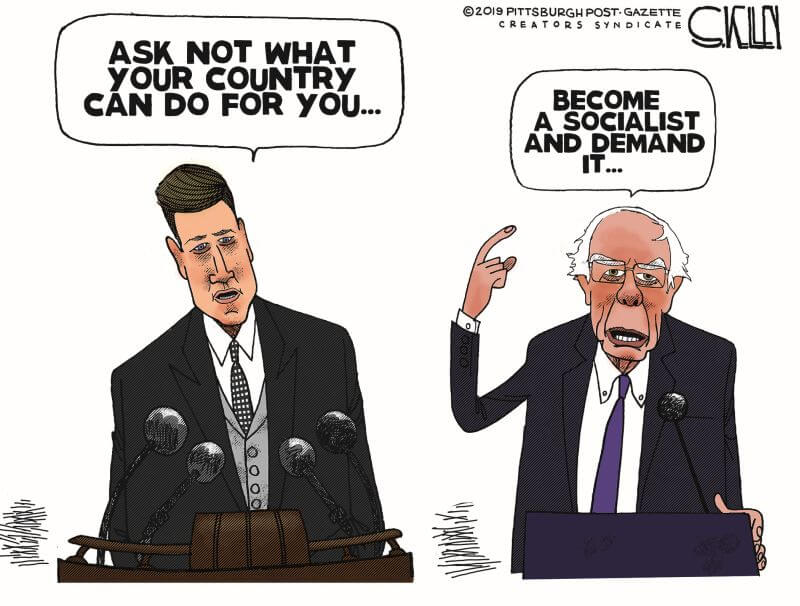 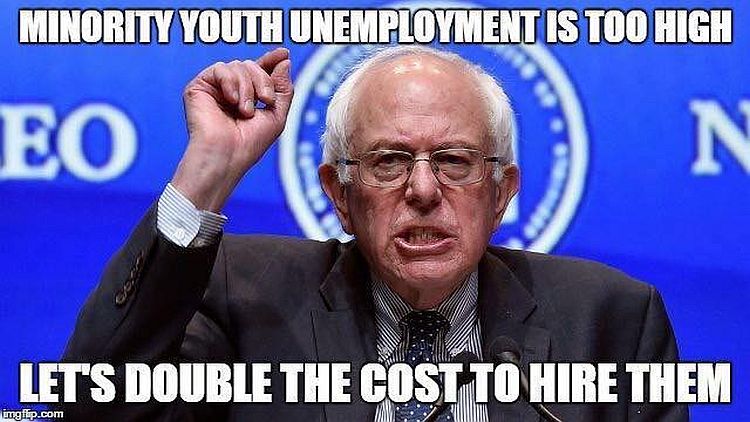 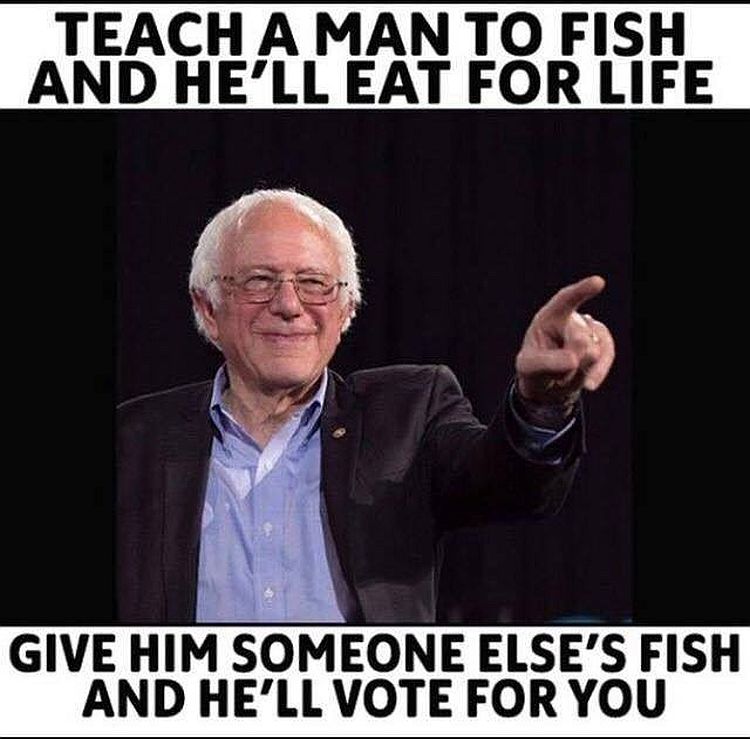