The meme below contains what could be the funniest “Democrat” joke we’ve seen in a long time, possibly ever: 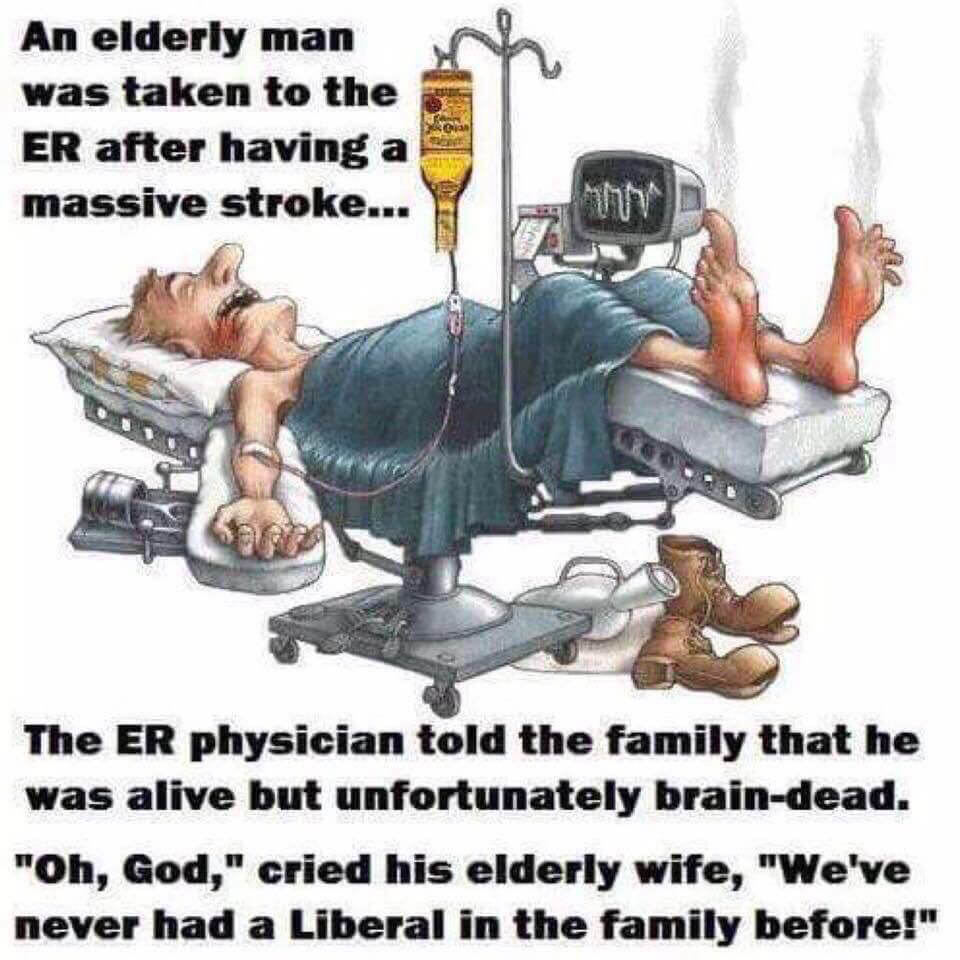 What’s not so funny is how close to the truth that really is, because only someone who is brain dead would allow this:

A California man who allegedly attacked his wife with a chainsaw is an illegal alien who has been deported at least 11 times since 2005, immigration officials confirmed Friday.

Alejandro Alvarez Villegas, 32, was arrested Thursday in Chula Vista, California, a suburb of San Diego, on allegations that he tried to kill his wife with a chainsaw in front of their three children.

Alvarez has a long record of being deported and returning to the U.S., according to Immigration and Customs Enforcement (ICE).

“Department of Homeland Security databases indicate Mr. Alvarez-Villegas is a serial immigration violator who has been removed from the United States 11 times since 2005,” an ICE spokesperson said, according to NBC7 News in San Diego.

The incident began Wednesday, when police in the Los Angeles suburb of Whittier responded to a domestic violence call and found Alvarez’s wife inside their home with chest wounds caused by a chainsaw.

The next day, Chula Vista police pulled over Alvarez in an SUV that had been reported stolen in Los Angeles.

Alvarez allegedly tried to ram a police car during the traffic stop, but officers were able to arrest him without any injuries, Chula Vista Police Lt. Kenny Heinz said, according to NBC7.

Immigration officials have lodged a retained for Alvarez with the Whittier jail, where he is being held on suspicion of attempted murder, child endangerment, hit and run, and grand theft auto, the Los Angeles Times reported.

Alvarez’s wife was transported to a local trauma center for surgery. She is expected to survive.

The couple’s children, ages 10, 8 and 5, were not hurt and have been placed into protective custody.