President Trump didn’t hold anything back during this year’s annual Turkey Pardon.

And, as expected, Democrats are absolutely furious about it. 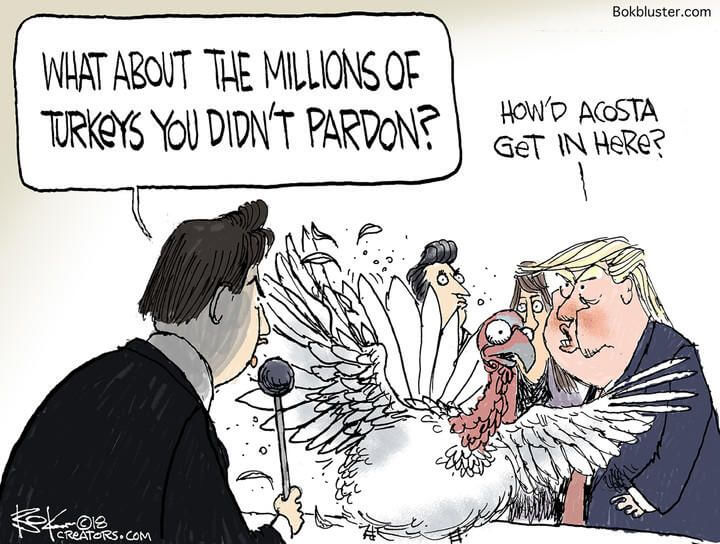 President Donald Trump joked about the midterms, the Ninth Circuit Court of Appeals, and Democrats during the annual presidential turkey pardon Tuesday.

Speaking from the Rose Garden, Trump delivered the annual address. “At this time of the year, we reflect on all of the many blessings in our lives,” he said.

Speaking alongside First Lady Melania Trump, the president explained that “the winner of this vote was decided by a fair and open election.” Trump announced that of the two turkeys, Peas and Carrots, Peas had won the popular vote for the pardon. Referencing the contentious midterm elections, Trump joked, “Unfortunately, Carrots refused to concede and demanded a recount, and we’re still fighting with Carrots,” Trump joked.

In the spirit of Thanksgiving, Trump announced he would be pardoning them both. Unfortunately, “even though Peas and Carrots have received a presidential pardon,” Trump said, “I have warned them that House Democrats are likely to issue them both subpoenas.” 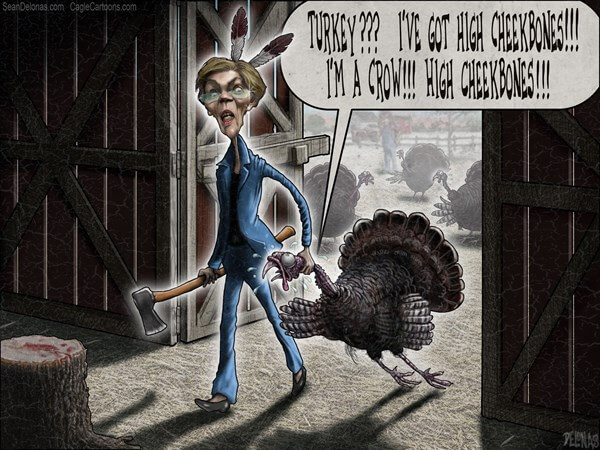 The president joked that his decision to pardon them both might not be final. “I can’t guarantee that your pardons won’t be enjoined by the Ninth Circuit. Always happens,” he said.

“All joking aside, this is a time for Americans to unite together in a spirit of love, understanding, unity and joy as one very proud American family. Our nation is doing well,” he said. 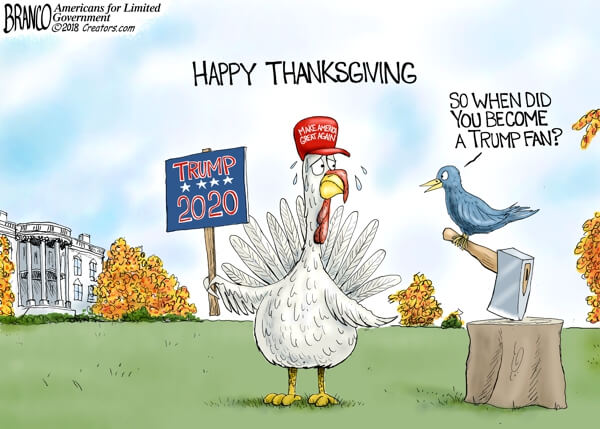 Trump took time to recognize those coping with the fires in California, and the troops protecting the border and American security abroad. “We also pray for those in need, especially our fellow citizens impacted by the devastated wildfires in California,” Trump said. Recognizing the soldiers who could not be home for Thanksgiving, he said, “we ask God to always watch over these incredible, brave Americans as they faithfully defend our nation and as they defend our home.”

“All American hearts are joined with theirs,” Trump said. “We give thanks to God, who continues to shed his almighty grace upon this magnificent land that we all love so very much. We are truly blessed to be Americans,” he concluded.

The president then granted the turkey pardon. Trump and the first lady leave today for Mar-A-Lago, where they will spend Thanksgiving. … 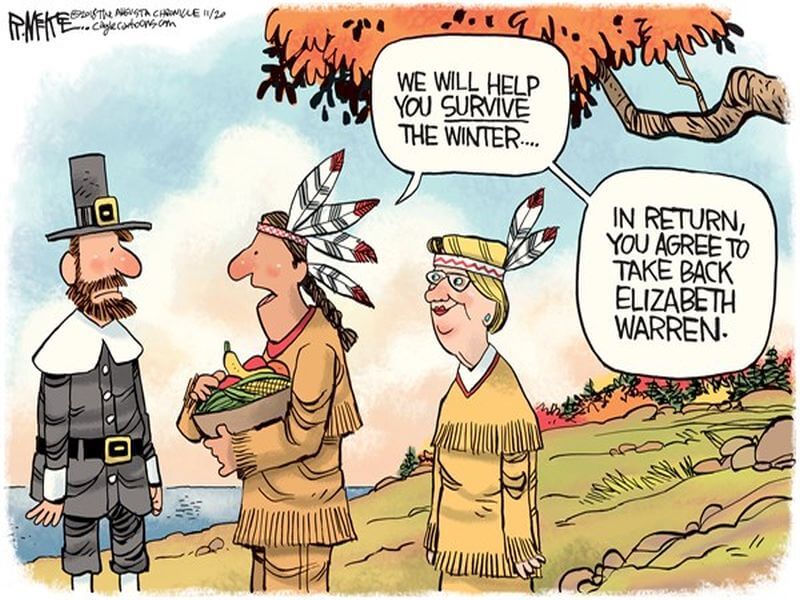 Happy Thanksgiving, everyone. Don’t let the Ninth Circuit court get you down.