Who exactly is the less intelligent one? Maxine Waters or Ben Carson?

REID: “Lastly before I lose you, you wrote a pretty harsh latter to Secretary Ben Carson, a HUD secretary, and former neurosurgeon who grew up in public housing, who grew up in poverty, who now has a plan to gut the Fair Housing Act which is pretty shocking news to learn about Mr. Carson.

What would you say to him if he happens with you on MSNBC this morning.”

WATTERS: “Well, you know, I sent him a letter, and he sent me a letter claiming that I had no manner, etc.

I basically said to my staff, I really don’t have time to be bonded by somebody who does not know the difference between REO and OEO.

This guy just doesn’t have the background, the capability, the intelligence to do the job.

He does not know what he’s doing. He doesn’t care about this issue.

He rises to the occasion to basically support the president, any opportunity that he gets. And so I am going to be so happy when they’re all out of here.

They are hurting our country.

They are undermining our democracy, and they’re being very destructive.

And I hope the American people can see that if we allow this president and his cabinet to get away with what they are doing, they will be destroying, you know, the presidency and that office forever.” 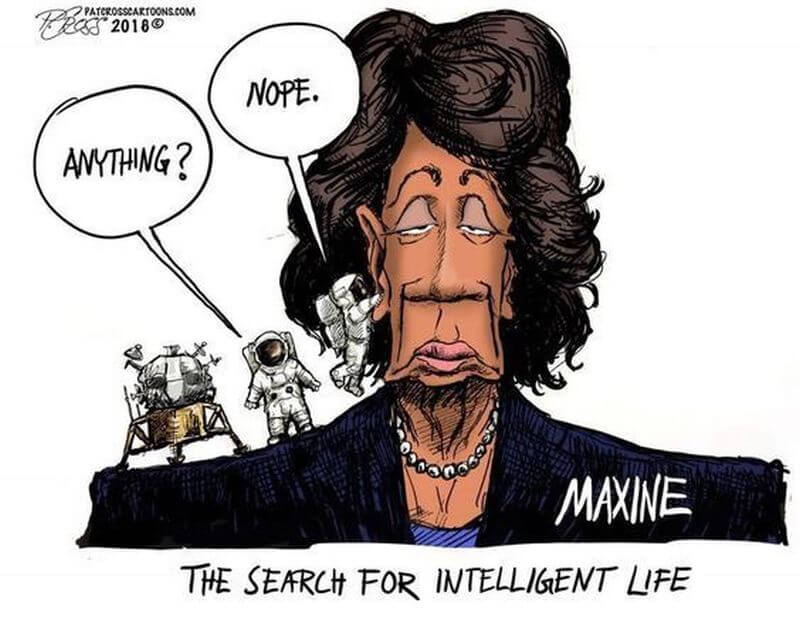 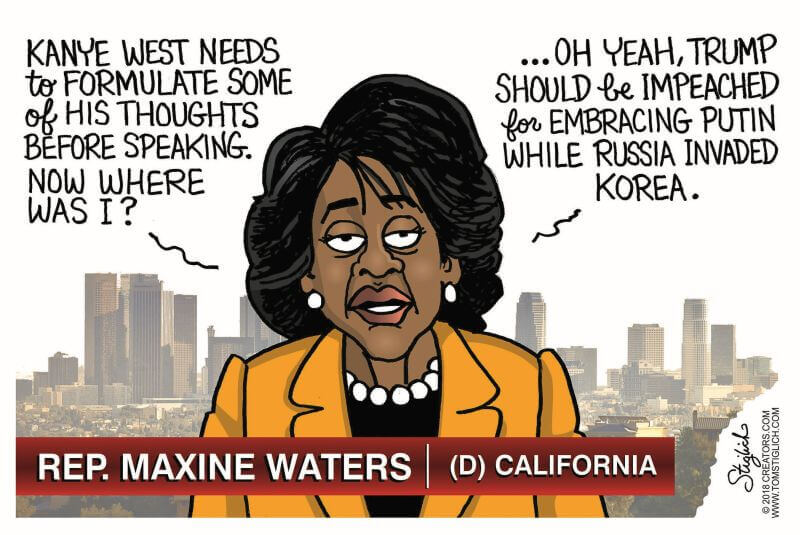 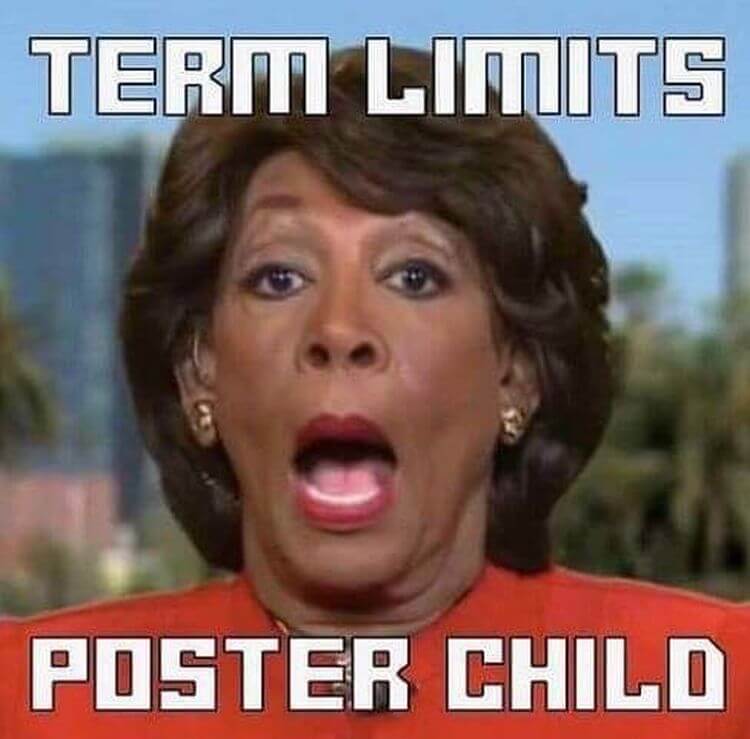 Steve Straub
Steve has been involved in national politics for over 20 years and helps run one of the largest conservative opinion and analysis sites in the country.
Press Sec Kayleigh McEnany Shreds the Media: ‘The American People Deserve Answers’ on Hunter Biden
Democrat Hypocrisy on Covid and Climate Change Brutally Summed Up by a Single Meme
Difference Between Joe Biden Versus Donald Trump Brutally Summed Up by a Single Cartoon
Brutal Cartoon Shows Evolution of Media Bias and Dishonesty in Our Big Tech Era
Johnny Carson's Resurfaced Reagan Skit and Biden Joke Show Courage Modern Hosts Lack
See more...